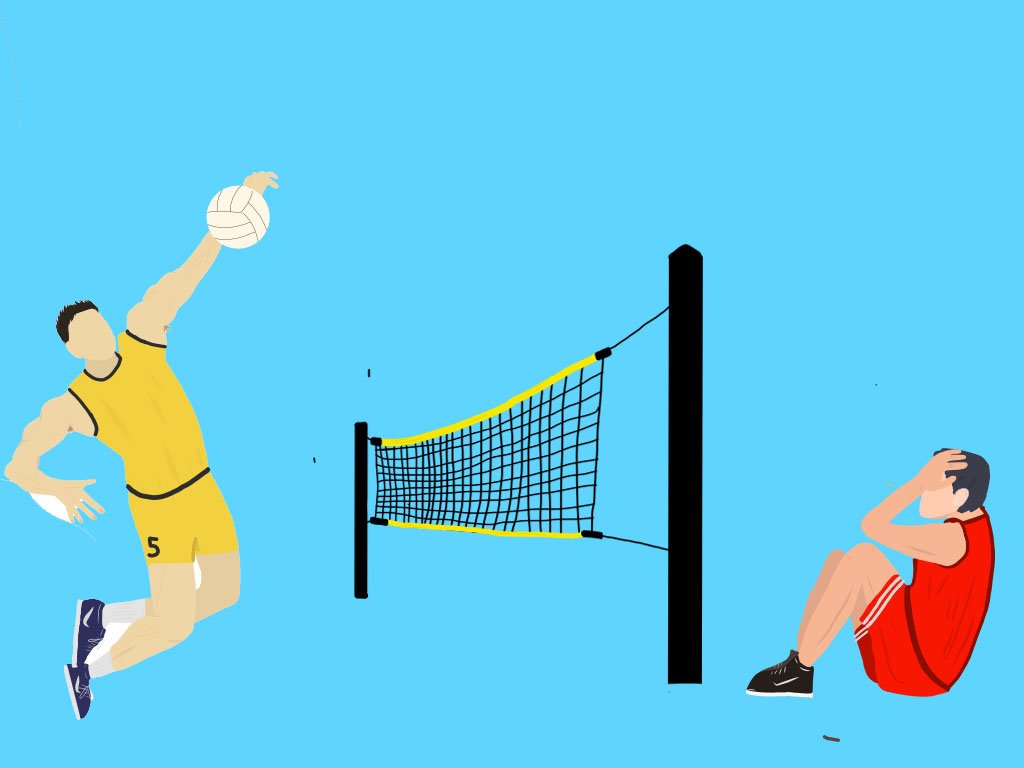 A Glimpse at the World of Club Sports

With the pressure from her club team on her back, the sun glaring on the field and beads of sweat dripping down her face, sophomore soccer player Sydney Japic faces her opponent. To her right, five college coaches analyze her every move; to her left, parents and spectators applaud and scrutinize every play.

The stressful environment induced by club sports is only one aspect of many that highlights its differences from high school sports.

“I think club is more intense [than high school] because you have games against better teams, and you do it for most of the year instead of one season,” Japic said.

Although the types of sports are the same, the two seasons, often at different times, contrast as, according to Japic, club sports are often more intense and come with more competition, exposure and expense. “You are more focused on developing in a club,” Japic said. “School is more about winning.”

Since club sports are not limited to players from a specific high school, there is a wider range of players trying out that raises the quality of talent, according Japic. As a result, teams are often composed of the most skilled players from many cities in a geographical area.

With this comes a substantial amount of competition not only between clubs, but also between players who want to join the “best” team, according to sophomore club volleyball player Kylie Mies.

Mies said the race to the top of the ranks can lead to an unhealthy and secretive environment for coaches, players and parents.

According to Mies, some club teams form private tryouts and invite specific players to ensure that their team is made up of the best athletes.  Their team is formed weeks before the advertised open tryout, which creates a sense of false advertisement as clubs are not disclosing to the public that offers are being made beforehand to the top players. Junior volleyball player Grace Thayer experienced this first hand.

“Tryouts were terrible because they didn’t tell us players paying to tryout  that there was already a full roster. I was really hurt and felt like I had given so much to that club, but as soon as it came to a business opportunity they chose to go another direction.”

Paly varsity volleyball and Academy Volleyball Club coach Benji Saetang has been involved with the politics of club and high school volleyball for almost a decade. Being a coach for both versions of the sport, Saetang said club tryouts can be shady.

“Club sports are different from high school sports in a sense that all those back door deals before tryouts is one thing — business,” Saetang said.“It guarantees them to be paying for a spot on that team, and at the higher levels of club, it gets college coaches to pull in and see this team.”

The elevated play of certain club teams also attracts many college coaches looking for players to fill their roster, according to coach Chris Fitzpatrick of the Palo Alto Soccer Club 2001 Girls team. The major soccer tournaments such as Surf Cup, Junior Nationals for volleyball and Amatuer Athetic Union Championships for basketball are swarmed with college recruiters.

“Sports like soccer and basketball are totally different from football; you very seldom see a college coach at high schools,” Fitzpatrick said. “I mean, you have Stanford [University] right across the street from Paly, and I can guarantee you won’t see them at high school games. You need the club and showcase tournaments to get recruited.”

The timely rush to get recruited for college creates another form of competition within the individual team as players desire more playing time than others to be seen.

The recruiting process also comes with a personal stress, as athletes need to have adequate exposure to college coaches in order to be considered.

Paly has a multitude of college-bound athletes every year, some of whom can credit their commitment to club sports.

Paly alumni and Pomona College soccer player Emily Tomz is one of these players and said playing a club sport contributed to a prolonged recruiting season.

“September of my junior year my club coaches played a really big role in my recruiting,” Tomz said. “They really helped me initiate things and get in contact with schools at the beginning of the recruiting process. But by the end it had moved on to be my responsibility.”

However, this may not be the case with all athletes as some struggle with getting the attention of college recruiters. Junior Marcus Ama, who plays club and varsity soccer, can attest to this troublesome process and notes the inner stress that playing on a club has ultimatley produced.

“There will be times where you can mess up one play and there will be five other players just waiting to pounce on your mistake with all the college recruiters watching. But the fact that the coach can look at you for 30 seconds and he can already mark you off as a possible member of his college team if you miss control one ball is scary.”

The intensity of club sports varies across different skill levels, as the higher level teams often require more commitment from their players than lower skilled teams.

This commitment includes dedication to practices and competitions, as club requires players to devote much of their weekends to the sport.

Another aspect of club sports that is different from school sports is the large price tag of some travel teams. According to Saetang, some clubs can charge up to several thousand dollars to cover the expenses of cross-country tournaments teams may go to during the season.

Clubs that uphold a more prestigious reputations often use their success to attract players willing to pay for the expensive cost of the season, according to Saetang. With this price comes another form of heightened stress, as sometimes players pay extensive fees and sit on the bench for the season.

“We are looking at the future, so if they want to to play in college we want to look at skill development and a good club,” Cheung said. “Chesnie and Hillary both want to play in college, so we want to have a top club. Costs and other stuff is just an investment for that purpose

There can also be a psychological difference between the school and club sports that can prove to be too much for some young athletes to handle according to Japic. The rigor and demand that certain clubs call for is unmatched by the training of school teams, and it requires athletes to retain a great deal of focus and motivation.

“You really have to take time out of your day, and it’s a lot of effort with a whole differentlevel of pressure,” Japic said. “It really is a lot, but for me it is worth every second of it.”

The pressure is highest during club tournaments as there are national rankings and college scholarships ultimately at stake, according to Mies.

In high school games, since the potential audience consists mainly of family and friends, the pressure is not as immense according to Mies.

School is a completely different environment in that sense, where the degree of a team’s success does not impact the players in the long run.

According to junior club soccer player James Jeon, the ruthless competitive nature that club sports has can cause student athletes to be overloaded with unnecessary stress. This can make it extremely difficult to enjoy the sport at times where there is unneeded anxiety produced.

“I think club sports can be super overwhelming because coaches expect a lot of you even when you are trying to balance all your extracurriculars and schoolwork,” Jeon said. “It almost came to a point where I considered quitting for school purposes, but thankfully it didn’t get that serious.”

Despite the stress that athletes may endure, club sports can also supply players with an array of attributes that can end up benefiting them outside of their respective sport.

“You learn a lot of skills and leadership,” Fitzpatrick said. “I’ve seen some of the girls personally grow on the team. Being around 15 other girls really forces people to come out of their shell.”

As club and high school sports continue to evolve, the differences in the two seasons become more straightforward, according to Saetang.

Although the ultimate goal is to improve the skills of players, club provides an alternative type of environment.

Players who are involved in club sports may consider it to be more intense, time-consuming and rigorous, but they say for an athlete who loves the sport, anything to help future success is worth the commitment.

“Club has opened new doors for me, and I wouldn’t be here today without the hard work and commitment I’ve put in through club,” Mies said. “The lessons I’ve learned helped me to grow not only as an athlete but as a human being.”