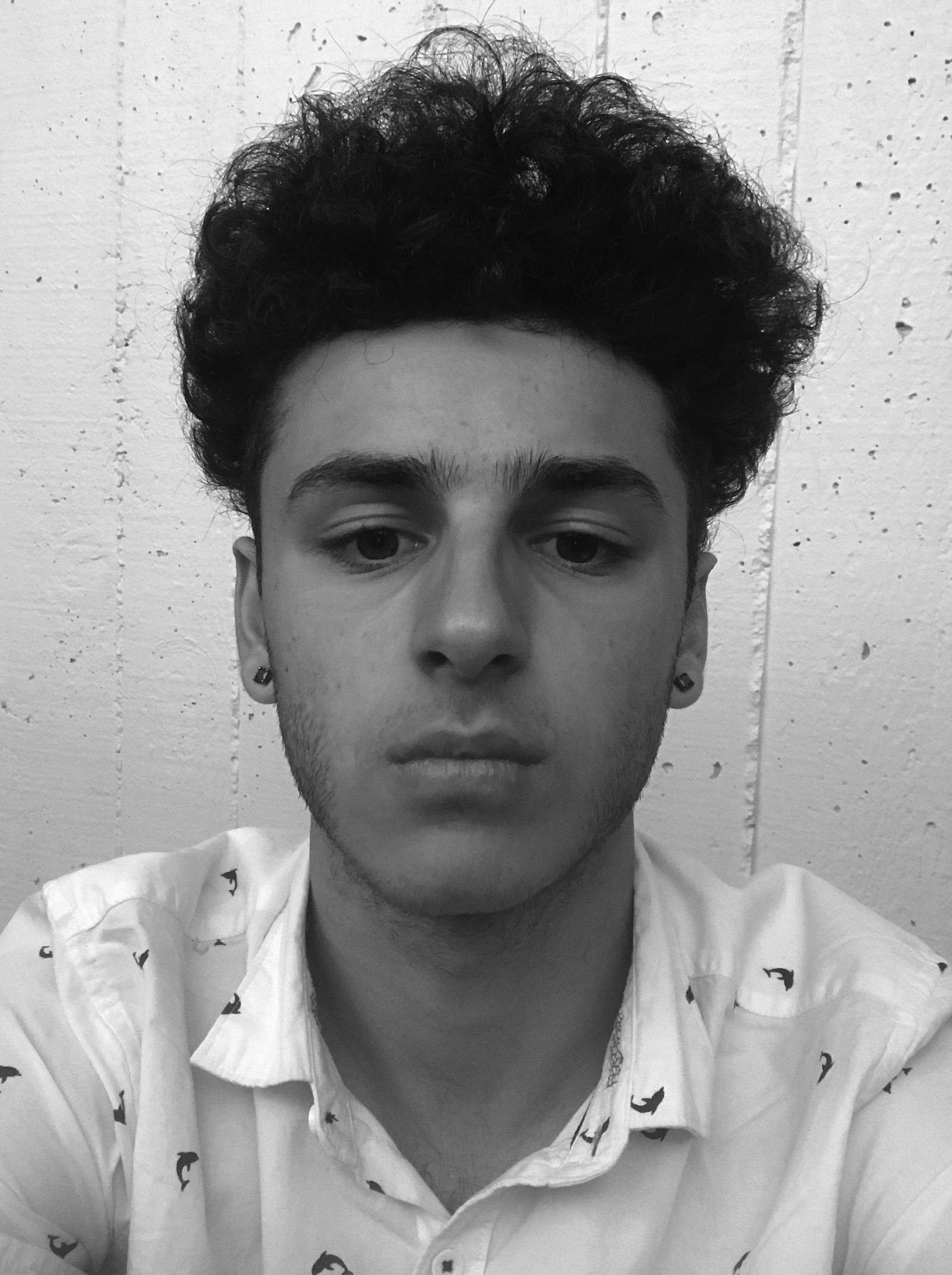 Picture an earring being worn by an individual. Which gender are you picturing?

Chances are, you’re visualizing a female. Earrings have been around for over 5,000 years as a form of jewelry.

Yet, for generations, females have been the dominant gender to wear them.

Over the last few years, however, males have begun to drift toward a new trend: sporting earrings, whether it be for fashion purposes or to publicize their affluence.

According to ear piercer Jess McLaughlin from Belmont tattoos, the number of men who have pierced their ears recently has increased.

“Today three out of six people who came to get their ears pierced were males, so I’d say it’s become more common.”

Sean Hamedanian, a senior at Mission San Jose High School who recently pierced his ears, said he enjoys the style and hopes that men wearing earrings will become a popular cultural norm.

“I definitely love to wear my stud earrings,” Hamedanian said. “It’s all about fashion and setting trends. Not many students have their ears pierced [in high school], but I hope that changes now that it’s become something male athletes and celebrities have done over the past few years.”

However, while wearing earrings is something he said he enjoys, Hamedanian said the stigma attached to men with earpiercings can be uncomfortable at times.

“[Wearing earrings] probably gives off a certain connotation. I feel that I get looked at awkwardly when I’m in a mall or out and about which seems weird, but I’ve gotten used to it by this point, and I think [the earrings] really suit me.”

The negative connotation Hamedanian refers to is one that developed during the 1960s when hippies and individuals were assumed to be homosexual or feminine if they wore an earring on their right ear.

While this notion developed over five decades ago, many adults to this day still find it peculiar for a male adolescent to pierce his ears.

Some individuals who decide to pierce their ears make the argument that females can wear earrings at their will and aren’t judged, but when males wear them, they are automatically viewed as different or even feminine.

According to senior Emily Tsoi, most males are not willing to switch from the stereotypical male convention.

“I think some people think guys having ear piercings is odd because ear piercings are generally associated with girls and feminity, and they probably aren’t used to guys choosing to deviate from typical gender norms and standards.”

Senior Raphy Rerolle, on the other hand, did not hesitate to pierce his own ears.

“I liked the look,” Rerolle said. “It reminds me of pirates and rappers and such. Pierced ears aren’t really a big deal. I pierced [my ears] myself with a safety pin and some Purell. It didn’t hurt.”

However, while some students do decide to pierce their own ears, it definitely isn’t the safest technique.

According to McLaughlin, there are a number of  possible side effects that come with piercing your own ears.

Possible side effects may include infections, keloid scarring, perichondritis.

“It definitely isn’t ideal to pierce your ears in terms of safety, I wouldn’t recommend it. We train to pierce ears and two people came in to fix their ear piercings they did at home,” McLaughlin said.

However, while some students decide to pierce their own ears, it isn’t the safest option.

Some males who are interested in getting their ears pierced end up backing out just because they worry about the perceptions of others and how they might be viewed.

Senior Eitan Klass recently made a post on Instagram questioning whether or not he should pierce his ears.

“My mom isn’t a big fan of me getting my ears pierced,” Klass said. “She said it’s too weird and nobody else at my age does it, so I asked others for opinions via social media.”

At the end of the day, fashion trends come and go, but the spirit behind males who have earrings is something that will continue to be explored.