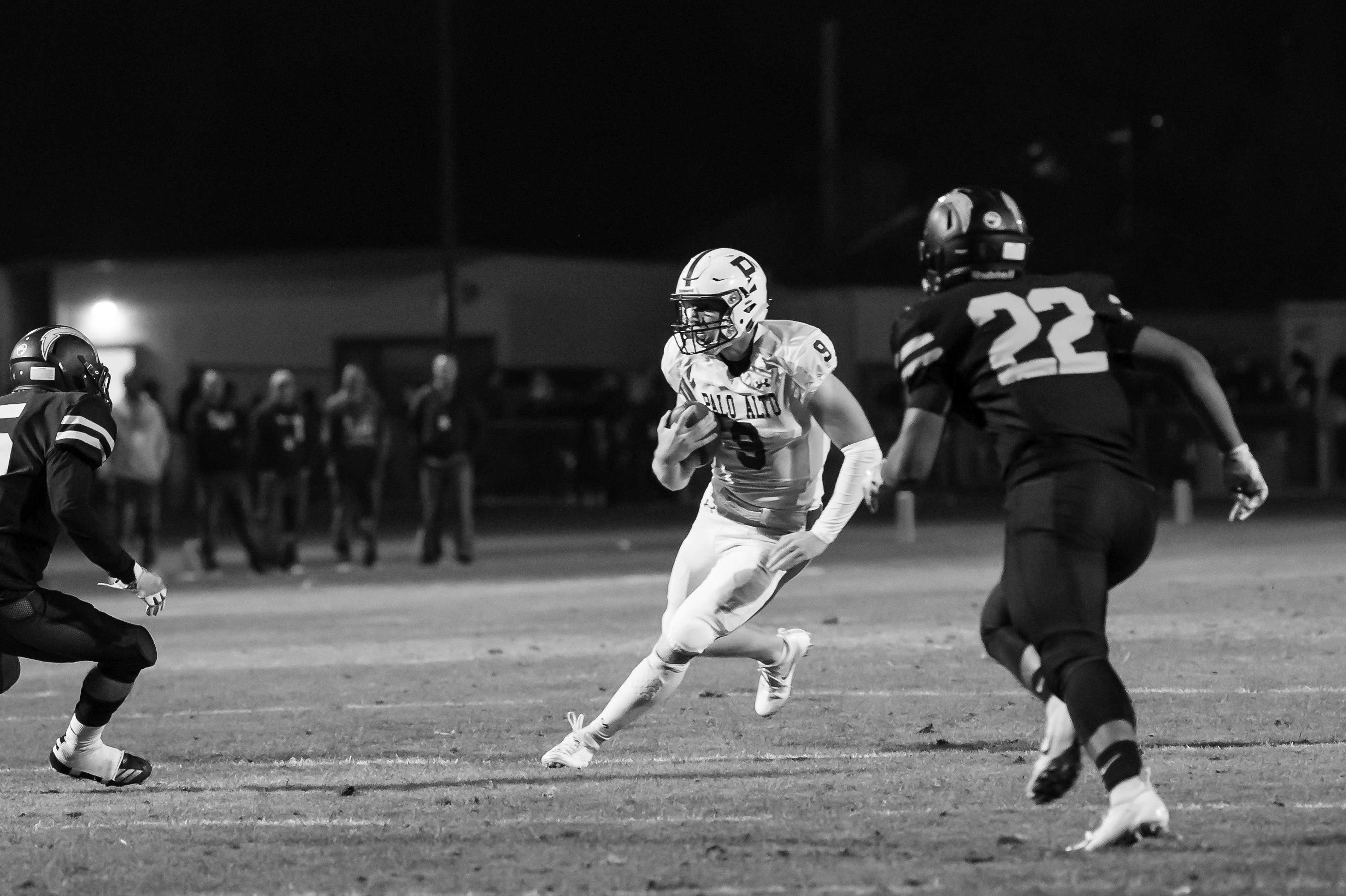 Despite losing last game, the team’s early success has helped improved the team’s chemistry, teaching them to work as a unit, according to junior wide receiver Jamir Shepard.

“We have started to trust each other, and it’s a brotherhood that we can’t even explain,” Shepard said. “We can’t explain how much we love each other on and off the field.”

Creating a strong and resilient team has not come naturally; there have been many improvements and progression throughout the season, according to head coach Nelson Gifford.

“There has been a lot of growth in terms of their understanding of what we are asking them to do, and understanding how to make particular adjustments as the game progresses. We have also gotten really good at communicating with each other about not getting too down when things are challenging, and really focusing in on doing our job as best we can.”

Gifford and his coaching staff have created a lasting impact on the players, regardless of their standings, according to senior cornerback Damion Valencia.

“The coaches are really great and their concepts really help us understand the game better to give us a better look at the field. We feel like they really have our backs.”

One coaching strategy Nelson offers to the team, is teaching just as he would in a classroom, and according to Shepard, his strategies are some of the best he has seen.

“We have lesson plans and objectives for the players to meet and they set goals for  both individual and small group deep instruction,” Nelson said. “It’s just like a classroom but louder.”

Setbacks from last season, such as losing games, helped drive this year’s success according to senior Chris Martinez.

“I feel like losing last year has definitely made us come back stronger than before,” Martinez said.

According to Gifford, their success on and off the field has to do with the hardworking and committed players on the team.

“I have never thrown a pass, or thrown a block, or caught a ball or anything like that,” Gifford said. “It’s the guys. They do amazing stuff, and I just get the best seat.”

The next home game is against Cupertino High School on Friday, Oct. 7 at 7 p.m.