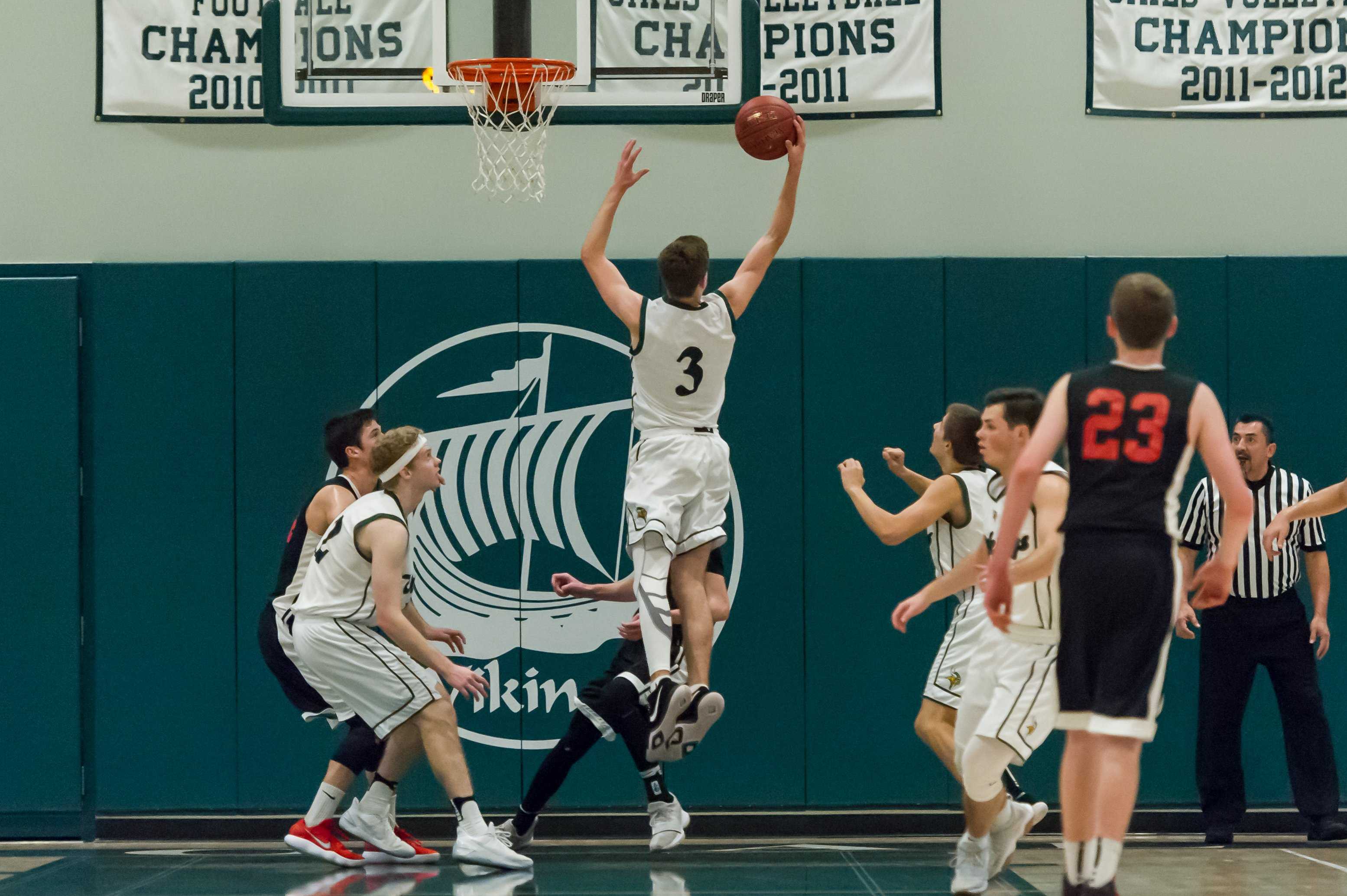 With the sun’s heat beaming on the cool chlorine waters and teammates cheering for her on the sides of the pool, swimmer Ashley Guo, a Paly junior, pushes herself to sprint to the wall as she completes her race at a swim meet. She glances at the display board for her time, pumping her fist in celebration for managing to shave off a precious second off her time.

For swimmers and other athletes alike, the intensity and competitiveness of some Paly sports may seem intimidating for new players.

However, further research into the specific cultures of some of Paly’s sports teams reveals a variation in competitiveness —whether one is looking for a high-caliber sport to test the best of the best of athletes, or a more relaxed athletic program where socializing is just as important as winning, Paly has it all.

For Guo, the competitiveness of Paly swimming depends on the athletes.

Swimming is a sport where it’s only competitive if you make it competitive,” Guo said. “I’ve swam [on] many teams compared to other swimmers, but in my experience, every team and its culture is different…Most pressures during a competition are internal rather than external. That being said, some swimmers’ internal pressures may result in a competitive nature among their teammates.

While some members of the swimming team may be competitive, boys varsity tennis, also an individual sport, boasts a more relaxed nature than that of swimming, according to senior varsity captain Antony Georgiadis.

“In general Paly tennis is just able to be more chill because tennis is an individual sport,” Georgiadis said. “Sure, you have your team around you for support, but at the end of the day, you are either out on the court by yourself, or with only one other person, trying to win your match.”

As recent years of season records indicate, the laid back nature of Paly’s tennis team may be a factor in their performances, according to Georgiadis.

“This chill factor has led to some commitment problems in the past where people do not feel like that they are obligated to come to matches,” Georgiadis said. “I think that the biggest difference is that if we were more intense, people would probably be more dedicated to the sport and be less likely to skip practices and games.”

According to junior Aaron Chen, who has played on the basketball team for the past two years, the sport’s inherent popularity is the driving factor for its competitiveness.

“The program has been really successful in recent years, and there’s a huge culture of basketball here at Paly,” Chen said. “There a lot of kids who played for their entire lives who are all competing to make the team. That’s just the nature of basketball, it’s one of the more popular sports out there, so it’s going to attract the best of the best, the [Division I]-bound, multi-sport type athletes.”

For players, Chen said this competitiveness is synonymous with a dedication to the game from a young age.

“I think sometimes people underestimate how competitive basketball is,” Chen said. “Players, even at the freshman level, are already expected to be very fundamentally advanced. People play year-round, and many players have been doing that for a long time.”

Because of basketball’s enormous popularity at Paly, many athletes say they find it necessary to stay committed to basketball so they can keep improving and maintain their chances of playing every year.

“I think another one of the reasons why the program is competitive is because there aren’t many multi-sport athletes that play,” Chen said. “With some of the other athletic programs, some people can play at the varsity level year round on different teams. This just doesn’t happen too much in the [Paly] basketball program because the teams play at such a high level.”

Although some may perceive the extreme competitiveness of some Paly sports, such as basketball, as a negative aspect, Chen said it has brought about positive experiences for him.

“For me, personally, I think the competitiveness of the program really helped me,” Chen said. “Even making JV my freshman year was a great experience. It gave me the opportunity to compete at a really high level against older kids. I was able to meet some kids that I never would have met before, so it’s definitely been a rewarding experience that I might not have been able to get with some of the other athletic programs at Paly.”