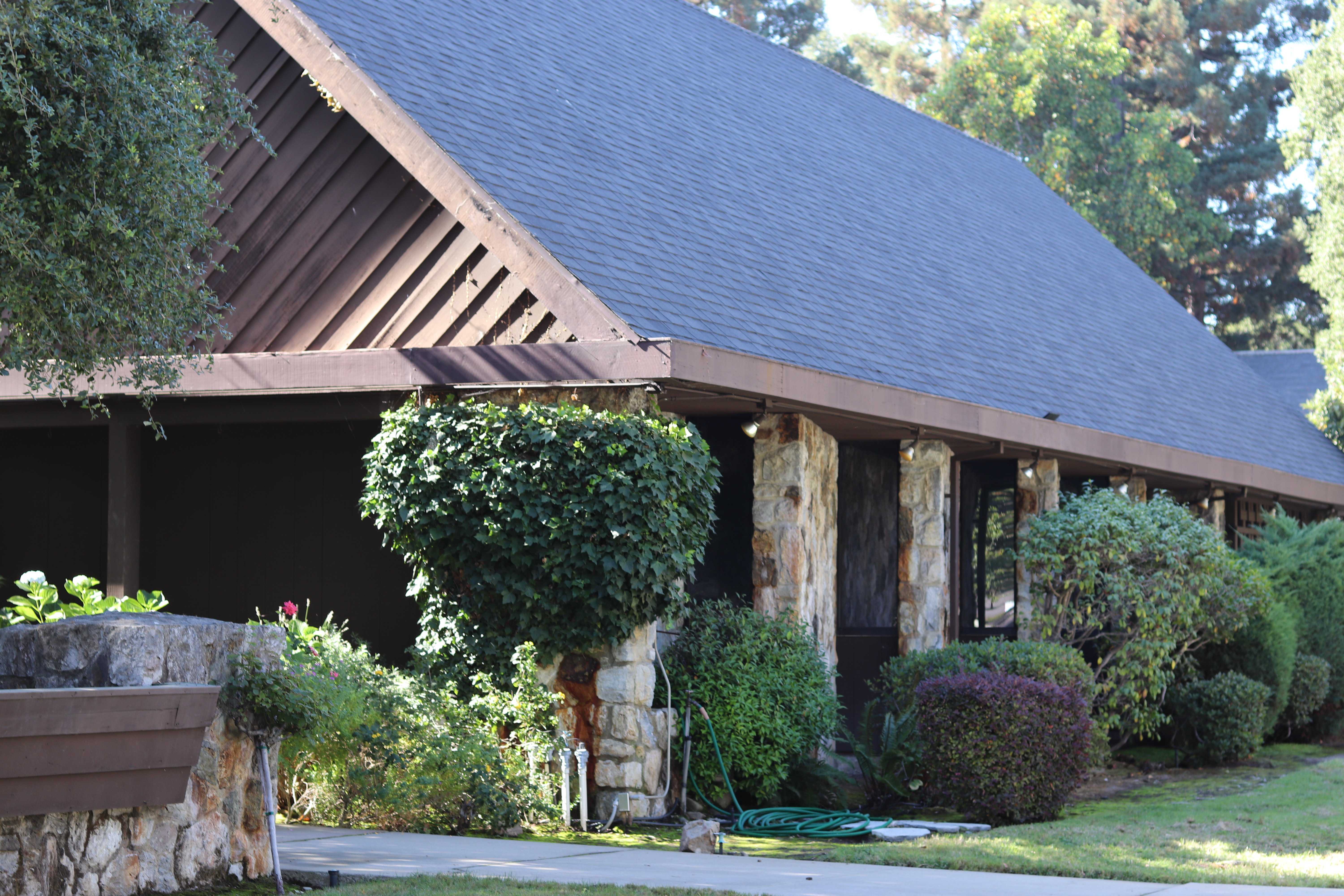 Former Yahoo CEO Marissa Mayer plans to transform Palo Alto’s oldest funeral home, which she bought in 2013, into a private club for workspace collaboration. She says it will be geared toward women in the workforce, but will not exclude any individuals.

According to the City of Palo Alto website, the new club, called The Corner House, will host “workshops classes, and lectures for all ages, including cultural, art, musical education, literary, visual and/or performing arts, culinary arts, professional development and health/wellness” and plans to hold around 10-20 classes per day, with around 5-25 students each.

The City of Palo Alto’s website said The Corner House will also include “special events such as speaker series, small performances, networking events, and family bonding experiences” and “collaborative groups and programming aimed at furthering the professional development of working women.”

However, there is some backlash regarding the conversion of the funeral home into a private club. Junior James Jeon remains skeptical of the project, and does not fully support the idea of the building’s conversion.

“I think it’s potentially beneficial for both the community and Mayer, but I’m not sure what the title ‘private club’ entails and I don’t want to support a business plan that’s disguised as a community project.”

While it may be controversial to turn a funeral home into a private club, junior Ashley Guo thinks The Corner House is a more effective use of the real estate.

“I would more likely use this club than the funeral home,” Guo said. “I do understand that this mortuary could have held historical or sentimental value, being Palo Alto’s oldest funeral home, but if it were truly important enough to people then there would probably be some protection around it against it being sold.”

According to The Corner House website, some of the classes, open to both youth and adults, that the private club will provide include music, visual or performing art programs, cooking, professional development, fitness, health and wellness, language and academic or tutoring programs. The Corner House will also allow for free or affordable rental space for events or meetings concerning charity work or  community outreach.

The number of anticipated patrons with access to collaboration spaces is 100 people, but no more than 50 at a time.

Additionally, the facility will include a coffee bar, lunch buffet, a health and wellness room, a garden, an outdoor play space, a patio and an atrium.

Before the decision to remodel, the amount of funerals at the previous building caused traffic to the surrounding area.

“2.8-11 funerals per week with tens to hundreds of mourners gathering en mass is presumed to have been a greater strain on noise and traffic due to a private event than the facilities newly suggested model and use.”

The conversion will also affect the Palo Alto community in terms of surrounding environment.

According to the website, “The mission of the facility would be to provide a vibrant, welcoming space for traditional and non-traditional professionals to collaborate, work, learn, find support, build community, and spend time with their families, friends and neighbors.”