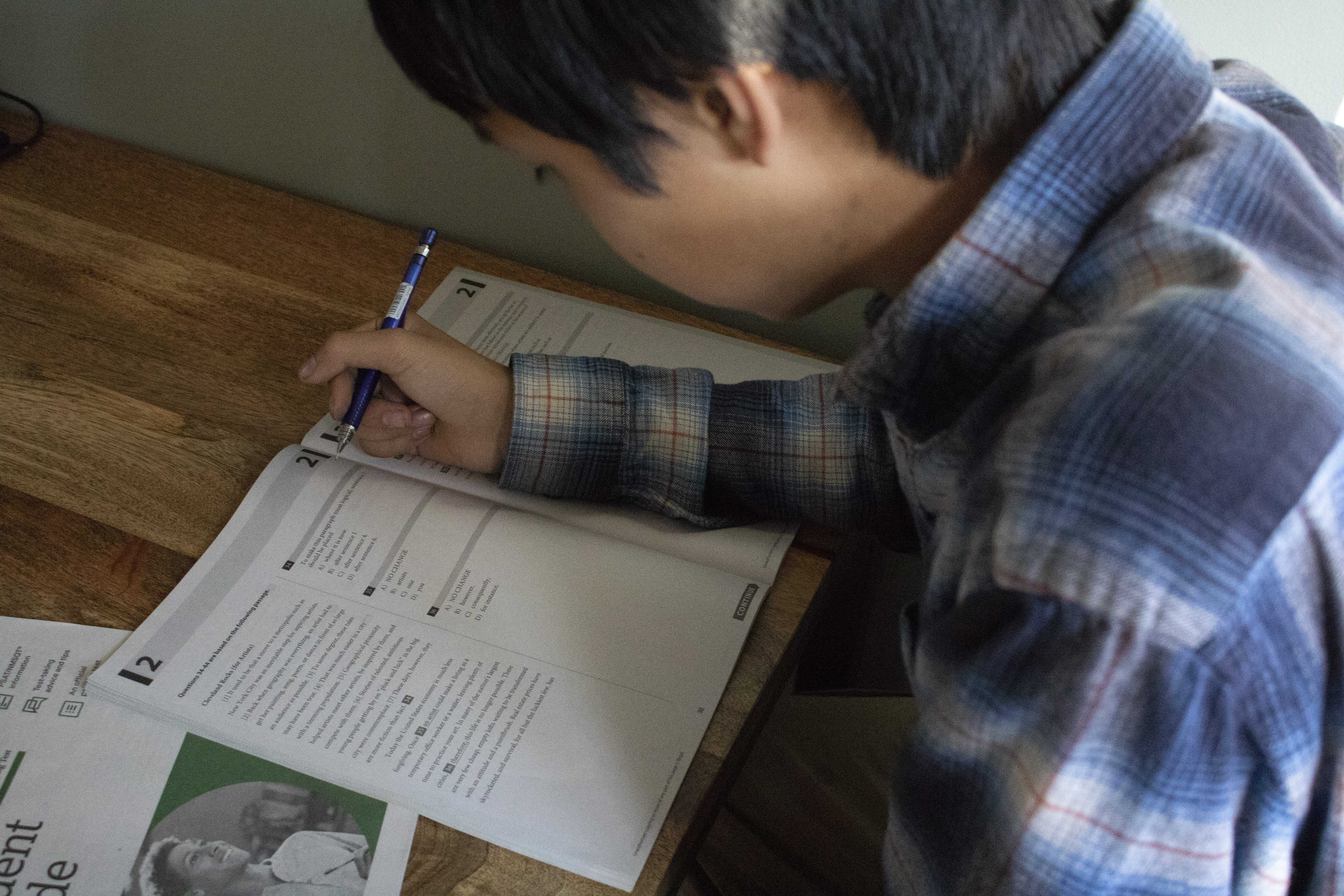 Juniors nationwide take the PSAT every October, but this will be the first year Paly sophomores will be taking the test. Schools can choose whether or not they administer the test to sophomores, and many schools in the Bay Area did last year, including Mountain View High School , St. Francis High School and Menlo Atherton High School. In contrast, schools like Gunn High School and Sacred Heart Preparatory do not require sophomores to take the test. Schools often don’t require their sophomores to take the test because they have no monetary compensation to gain, unlike juniors.

Though sophomores cannot get money for scoring well on the PSAT, the idea that more practice may increase their score on future standardized tests was enough to get many Paly sophomores taking the test.

“I feel like taking the PSAT this year is a good way of determining how ready you are for the real thing,” sophomore Kira Sterling said.

In a elective survey taken of Paly Juniors, 57% think sophomores at Paly should take the PSAT yet 57% think it may cause unnecessary stress. Many students at Paly have mixed feelings on underclassmen taking the test, as do many administrators.

Many worry that taking these tests preemptively may cause students to start the college process prematurely.

College and Career Counsellor, Sandra Cernobori worries that taking these test a year earlier could potentially cause unnecessary stress. “I worried how the results might be taken, because the test is designed for 11th graders, not 10th graders.” Cernabori said. “I worry a little bit about stressing people out, causing stress earlier than possibly necessary.”

However, many people see the downside to taking the test during sophomore year.

“It honestly seems like a really stressful environment for sophomores to be involved in,” Paly junior Karina Kadakia said.

Many teachers in the district, however, support the decision to administer the PSAT to sophomores.

English teacher Lucy Filppu. said she thinks the test could relieve stress on sophomores by allowing them to be better prepared for future tests.

“For students who are not pushed, or whose parents do not game the college system, then earlier testing may relieve stress, not add stress. We have more time to help, to tutor, to try again.”

Parents of Paly sophomores have had mixed reactions to the news of their students taking the PSAT.

Jeanese Synder, a parent of a Paly sophomore, said she wishes the focus for sophomores was on practice, instead of treating it like the real SAT or studying for many months in advance.

Synder said, “I’m kind of indifferent, it would be great if the emphasis was on practice, which I think the school is doing a great job of.”