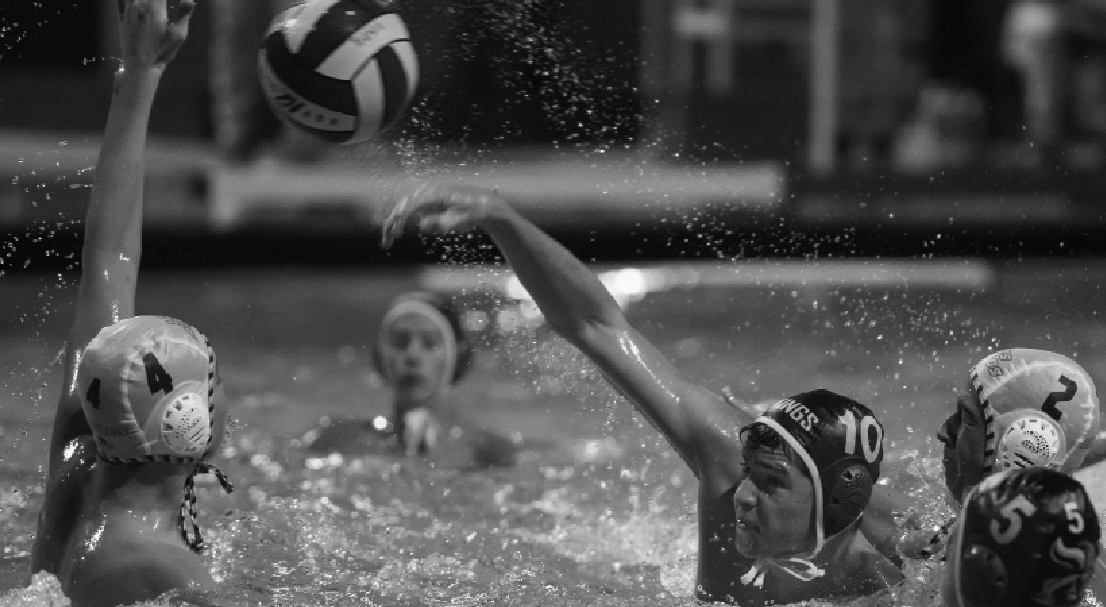 Having lost to Los Gatos only three weeks ago, the boys were determined to get the win in a rematch at home.

“The loss a few weeks ago was really disappointing,” junior Ryan Stanley said. “I think everyone put a lot of intensity and hard work in today. It really proved that we are a better team than Gatos when we got the win.”

According to coach Ethan Look, the boys water polo team is currently tied with Los Altos High School for third place in the Santa Clara Valley Athletic League standings. This means  the team still has a considerable shot at a league championship.

“We have a great opportunity to reach our goals,” Look said. “If we win the league tournament, we hold our own destiny.”

“The loss a few weeks ago was really disappointing. I think everyone put a lot of hard work in today.”

Throughout the match, the boys water polo team stayed connected and communicated well, which Stanley attributes to team chemistry.

“Through all of our team bonding we have all gotten really close with each other,” Stanley said. “Our chemistry is something we really value and it is one of our main strengths.”

Another aspect the team prides itself in is their scoring ability as well as their speed.

However, according to senior captain Ben Rapperport, the team still has a few things they are hoping to perfect for the rest of the season.

“I think that the team performed really well throughout the match, but I think that we need to focus on keeping our lead and now allowing other teams to catch up when we are in the lead,” Rapperport said.

Going forward, the team is  looking to  achieve its goals of capturing a league championship as well as hopefully performing well in Central Coast Section (CCS).

“This win was a huge moral boost, but now we need to focus on winning our upcoming games,” Stanley said.

“Now we need to step up and have a strong finish for the season.”

“I think that the team performed really well throughout the match, but I think that we need to focus on keeping our lead.”

The boys water polo team will begin competing in CCS on the week of Oct. 29.