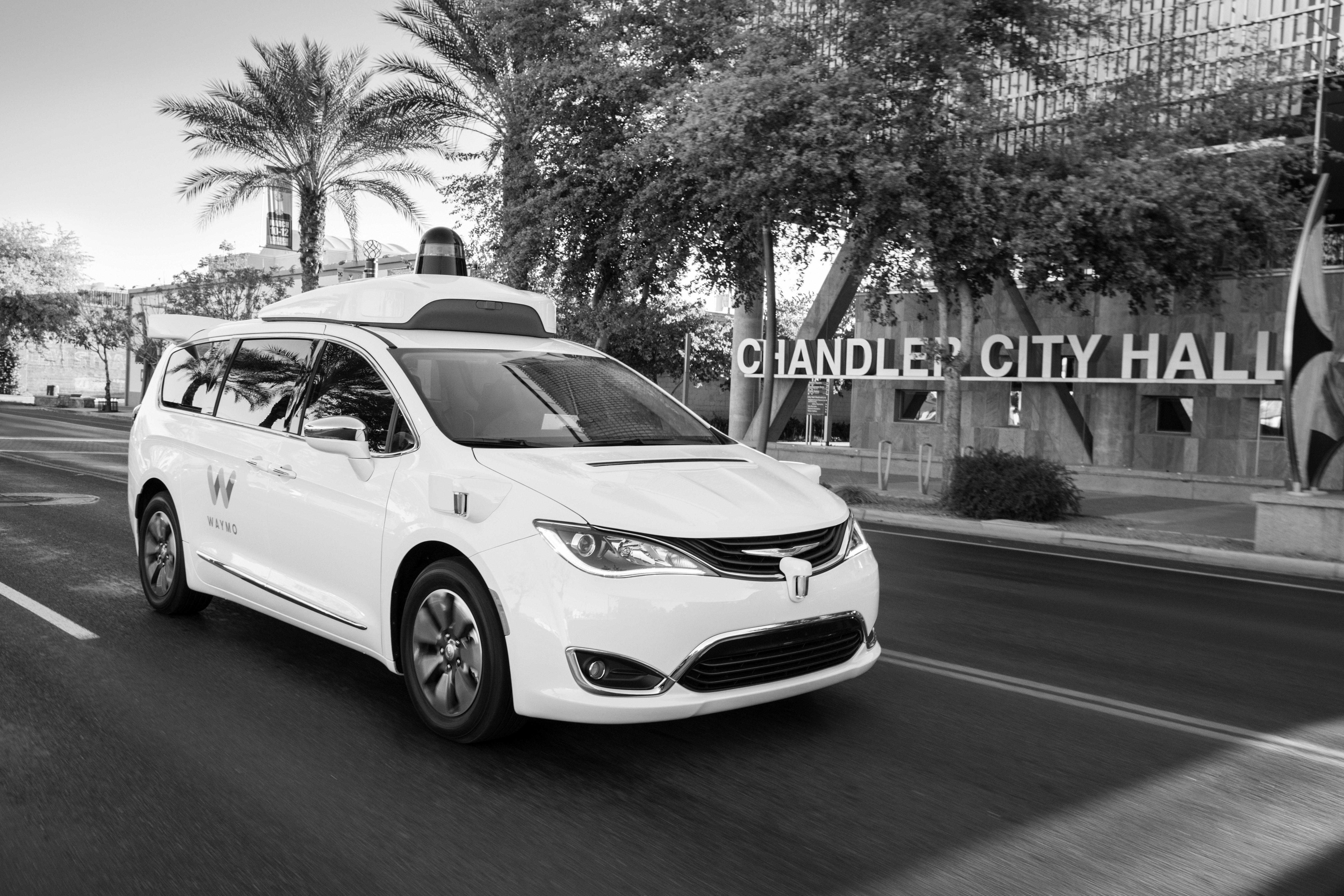 Waymo became the first company to obtain a permit allowing it to test its self-driving, driverless cars on Bay Area roads on Oct. 30.

Founded in 2009, Waymo began as Google’s self-driving car project. In October 2015, Waymo originated the first driverless ride with a vehicle called “Firefly,” the first vehicle of its kind with computer sensors, brakes and no pedals or steering wheels.

In 2017, the fully self-driving Chrysler Pacifica Hybrid Minivans were released for testing by Waymo. Later that year, these self-driving minivans appeared on the streets of Phoenix.

California regulators introduced the “one of a kind” permit early 2018, with the first permits available for issue that April. Waymo was one of the two companies to apply to test vehicles without drivers, the other company has not been released yet.

In order to receive the green light, Waymo’s cars had to be monitorable off-site and have plans to assist law-enforcement and first responders in case of emergency.

Last week, the driverless Pacifica Minivans were let loose onto the streets of Palo Alto, Mountain View and a couple other surrounding cities.

Acording to senior Ayush Gupta, despite being legal, self-driving cars still have a long way to go. As a member of Peninsula Robotics Team 6036, Gupta is familiar with the capabilities of autonomous machines.

“There will have to be a lot of improvement in terms of technology and answering some of the ethical dilemmas that come with having a computer make decisions which could potentially cost human lives,” Gupta said.

Regardless, Gupta doesn’t deny the future of cars without human operators.

“Whether you like it or not, self driving cars will probably be the future of transportation,” Gupta said.

The argument of self-driving cars is one that is argued on both sides. For auto shop teacher Doyle Knight, the technological progress that has been made is only half of the equation.

“I like the technology, I like the idea, I like how they’re moving forward with technology like that,” Knight said. “There are a lot of bad drivers out there; It’ll help people who are drunk, they can call [a car].”

For Knight, the other half are the safety risks that come with a computer controlled car that is unpredictable.

“Being so new, and we’re talking about heavy vehicles, if nobody is there in case there’s a glitch in the programming, that is what makes me the most nervous.”