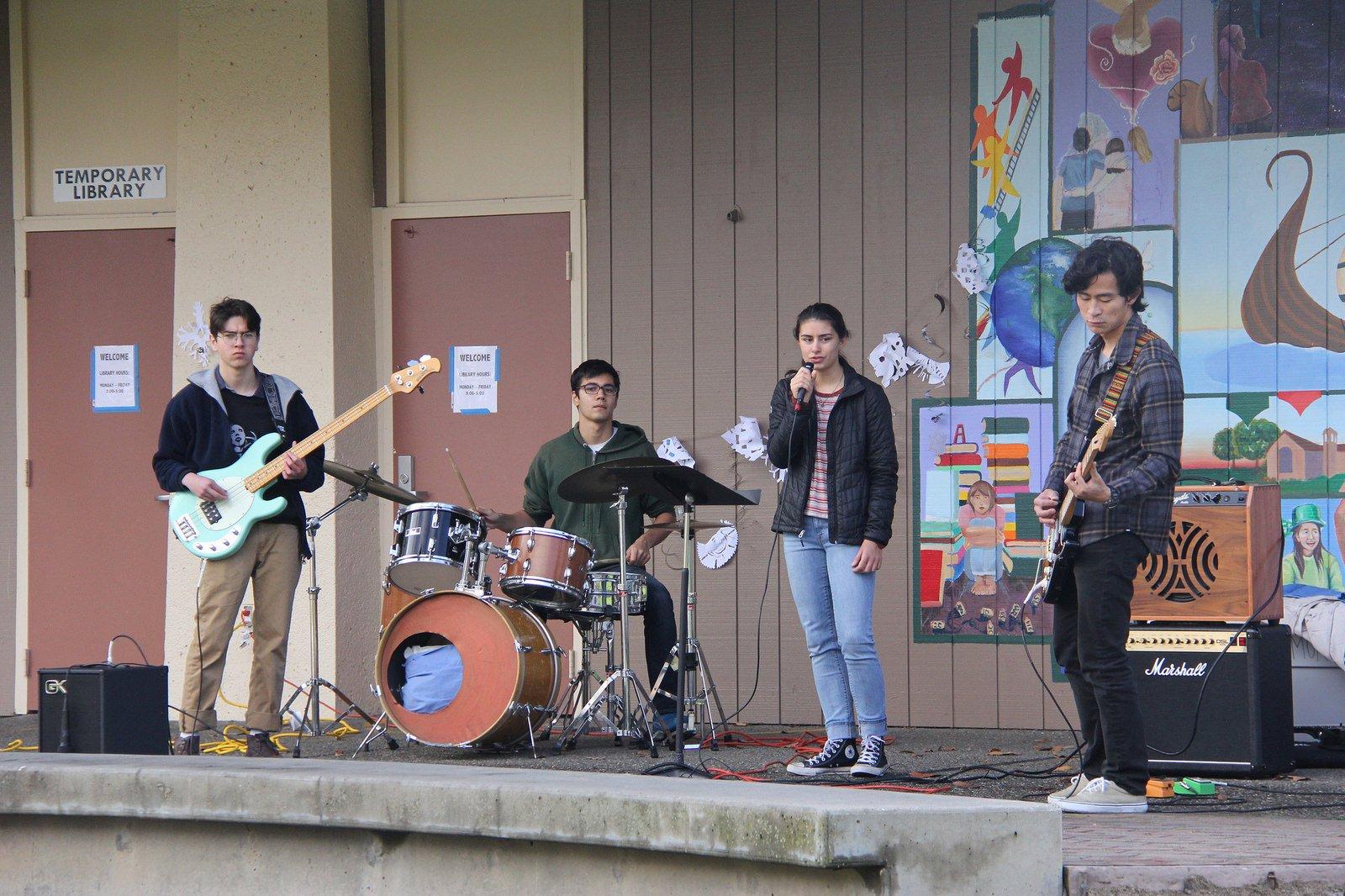 Maya Rathore
News
December 6, 2018
Despite the end of the semester rapidly approaching, Paly Associated Student Body (ASB) is still working on planning a myriad of events for next semester.

Before the end of this semester, ASB conducted officer club visits from Nov. 26 to Dec. 7.

“We want to check in with the club presidents and club advisers on their experiences over the semester and reiterate that they have ASB’s full support,” ASB Clubs Commissioner Pooja Akella said. “We’re getting good feedback from the clubs and will reach out to certain clubs that have further questions.”

Akella also said ASB will organize a second Club Day on Feb. 1 where students will be able to charter and join new clubs after Winter Break.

ASB is also finishing its thorough Spirit Week debrief and are already starting to plan the system for next year’s Spirit Week.

“We’re making formal recommendations for the future about things like the point system and the details of the games,” junior class President Zoe Silver said.

In addition to event logistics, ASB’s Sports Commissioner Josh Athayde is in the process of planning another intramural tournament after the success of the intramural volleyball tournament on the quad.

“In the past, ASB has held a basketball tournament early in second semester and I plan to keep with that tradition because the tournament has always been successful. I suspect it’s because lots of people like playing basketball with their friends and the gym provides (a) refuge from the cold and rainy weather,” Athayde said.

In addition to a sports tournament, after the positive reception of Quadside Lands, ASB will also be hosting another installment of the “Quadcert” series called SkoGlobe, which will be held the week of Jan. 14, according to Silver.

“We’re looking forward to building off of Quadside Lands for an even better experience for the student body,” Akella said.

According to junior Caroline DeBruine, the mock music festivals are a fun addition a normal school day. “I think the festivals are cool. I don’t participate and am not planning to any time soon, but they are fun to go to. I can’t say I look forward to them but I think they are a fun twist on an average school day.”

Senior ASB officers are also planning the upcoming annual Winter Rally, scheduled for the same week on Jan. 18. The rally will reveal the location of the promenade dance.

Akella said, “We are definitely looking forward to next semester …  we have lots of interesting