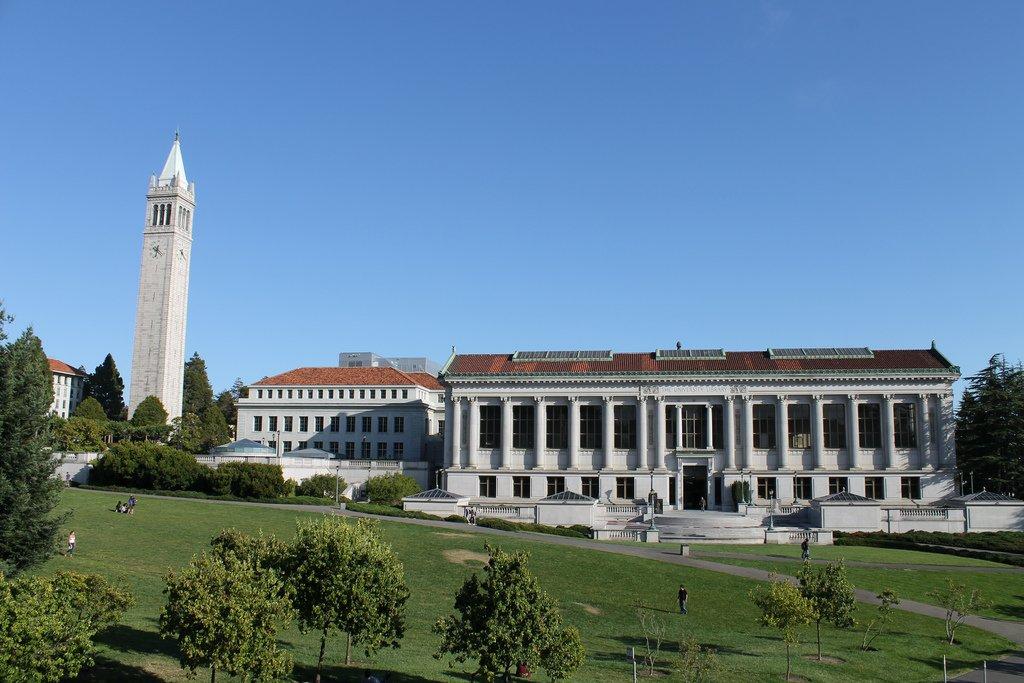 University of California sued for discrimination

UCLA law professor Richard Sander, in collaboration with the non-profit Asian American Community Services Center (AACSC), filed a lawsuit against University of California (UC) in early November, alleging the school failed to disclose admissions data. A similar suit is currently in the works against Harvard University.

Both schools have been accused of discriminating against Asian American students in the admissions process, as well as favoring students identifying as Latino or African American. The UCs face scrutiny due to a proposition passed in 1996 stating California schools cannot allow gender, race or ethnicity to be a factor in admissions.

The UC System has failed to provide the petitioners with the records for over a year, violating the California Public Records Act (CPRA) law that states all requests must be fulfilled promptly. UC has since said the sharing of such highly personal content would be a breach of student privacy.

“UC does not consider race, ethnicity or gender in admissions decisions, or any other decisions,” Klein wrote. “As to the allegation that UC is illegally denying Sander access to information, that too is untrue.”

Sander challenged Klein’s claim that the undergraduate information is confidential since the data set he seeks is anonymized. Klein further explains that UC does not have a compiled list of all the requested data and it simply does not exist.

The Commission on the Future of Undergraduate Education has found that more people in the US are attending college than ever before. Close to 90 percent of millennial high school graduates attend college within eight years. This growing population of students creates a new climate of competition surrounding college admissions.

UC Santa Barbara graduate and Paly English teacher George Vuong said that applying to a UC now is much different than when he applied in his high school years.

“(Racial discrimination) was never at the forefront of my mind ever when I was applying, but then back then when I was a high school student. It didn’t seem like a big issue.”

“It does seem like the competition has increased, especially over the past several years. It seems like there’s a lot of things going on and a lot of different variables and factors,” Vuong said. “Students nowadays face a lot of difficulties that I don’t think I ever faced when I was a student, back then at least. It’s rough for sure for the new generation.”

Part of this “new generation” that Vuong refers to is senior Kaushik Seshadri. Like many of his fellow classmates, Seshadri has applied to four UCs this year, and said he doesn’t think admission procedures that hurt Asian students are fair.

“If the allegations are true, then I am hurt, because I am considered an Asian. There is probably a preference towards minorities, but there are so many factors that a decision depends on. It is hard to really determine if there is any discrimination or not.”