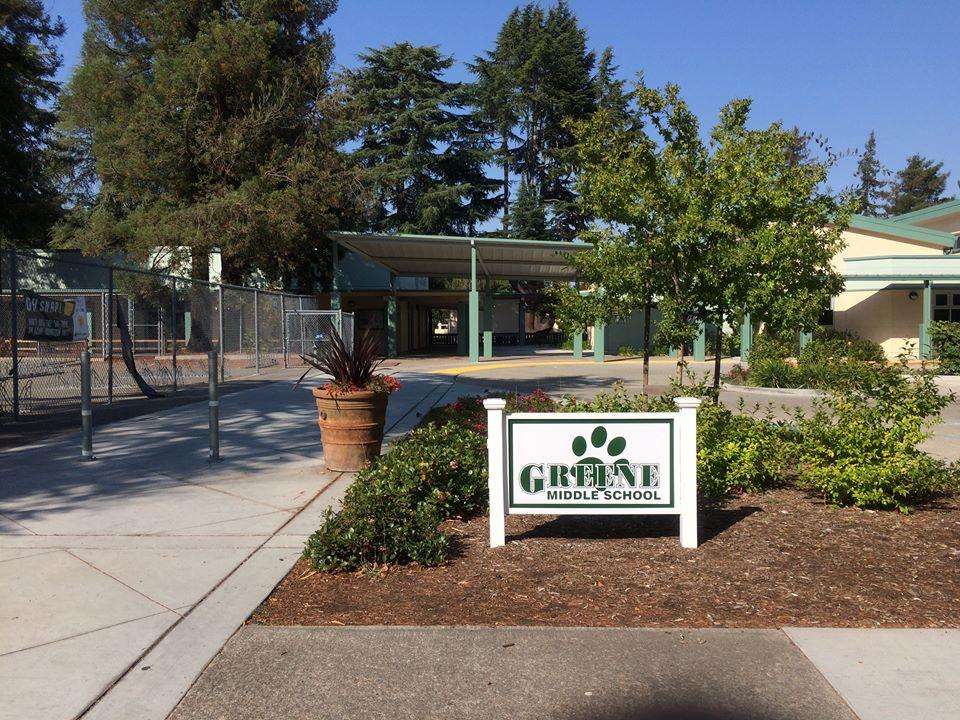 UPDATE: Information about the GoFundMe campaign for the Hart family can be found here.

Trigger warning: The following story contains descriptions of violence and deals with suicide. It may be disturbing to some readers.

Greene Middle School teacher Kyle Hart, 33, was killed by police responding to a call about his attempted suicide early Monday.

The responding officers found Hart in his backyard wielding a butcher’s knife and urged Hart to drop the knife, but Hart began running at the officers, according to the Redwood City Police Department.

The officers then attempted to subdue Hart with a Taser, but were left with no choice but to utilize a firearm after Hart did not drop the knife, according to a press release from the Redwood City Police Department. The San Mateo County Coroner’s Office identified the body as Hart on Monday evening.

According to the Redwood City Police Department, the two officers first on the scene were trained in Crisis Intervention Techniques, including how to handle a mental illness-related episode.

Hart lived with his wife and two kids, according to a KRON 4 article. The KRON 4 article also said Hart’s wife sustained minor injuries during his suicide attempt.

According to junior Ena Zou, Hart was a kind-hearted teacher who cared about both work and his students.

“Mr. Hart made jokes and was a good person,” Zou said. “I think that he’ll be remembered as a genuine and kind person, one that you would want around at a school.”

In a message read to all Greene students on Tuesday morning, Greene Principal Valerie Royaltey-Quandt advised students to talk to the school counselors about their feelings or reaction to this news, or for feelings or concerns this may bring up.

Paly counselors and mental health professionals are also available for students or staff who need them.

“We try to create an environment where students can turn to the Wellness Center or any trusted adult on campus for help,” said Paly Wellness Outreach Worker Angelina Michael. “But especially during times of tragic circumstances.”

Palo Alto Unified School District sent out an email offering an explanation of the situation and support to all Greene parents Monday evening. Greene staff were also notified earlier in the day, Superintendent Don Austin said.

The Campanile will update this story with any new developments.

The following resources are available to anyone in crisis: