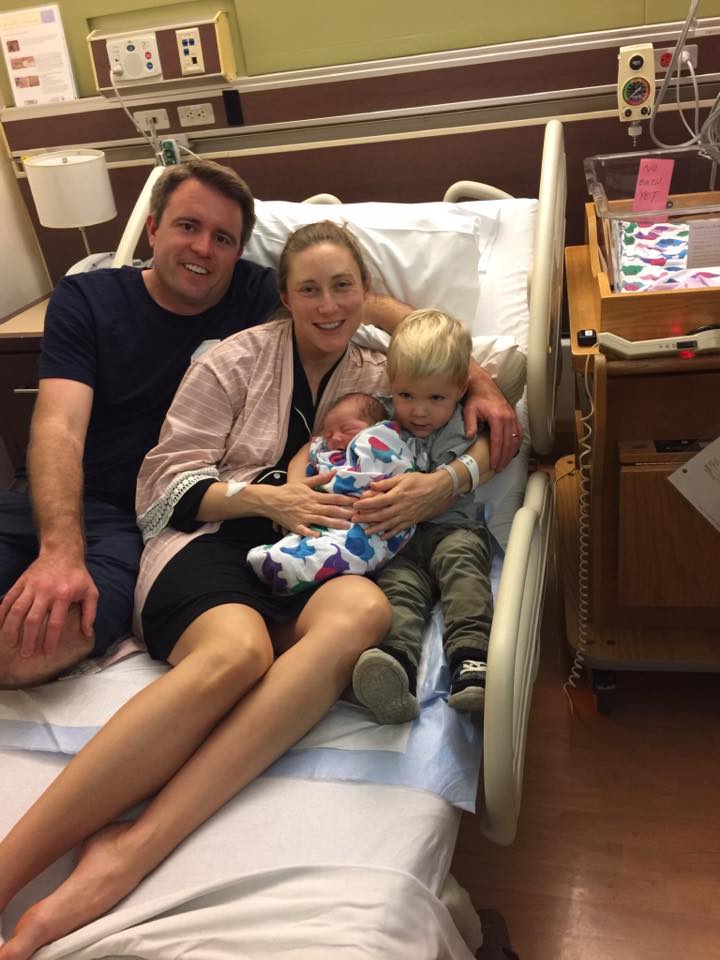 GoFundMe campaign for Hart family raises over $170,000 in 2 days

A GoFundMe campaign for the family of deceased Greene Middle School teacher Kyle Hart has raised over $170,000 as of early Thursday.

Hart died Monday after an officer-involved shooting at his Redwood City home. The campaign is meant to provide support for his wife, Kristin Hart, and his two children in their time of tragedy, so the family can “can focus on their health and happiness rather than expenses,” according to the GoFundMe campaign.

Jen Koepnick, a teacher at Lucille M. Nixon Elementary School and a friend of the Hart family, created the GoFundMe Tuesday.

“(The response) has been overwhelming, overwhelmingly positive,” Koepnick said. “As much as we are surprised, we are also not surprised in the sense that Kristin and Kyle are amazing people.”

According to the GoFundMe page, the campaign raised almost $100,000 in the first 14 hours. Koepnick said many people have also emailed her and her colleagues wanting to help in ways beyond donating.

“In such a tragic time, it’s been amazing to see such positive responses and appreciation and recognition for how amazing of a man Kyle was,” Koepnick said.

Although she said she hopes to eventually establish a Meal Train or Amazon wish list for the Hart family, Koepnick said the GoFundMe and respecting the privacy of the Hart family is the best course of action right now. She also said students can help the campaign, even without donating.

“Whether or not students can donate, (they can) share with people that this is an amazing family and they need our support right now,” Koepnick said.

The Kyle Hart Memorial campaign can be found here.