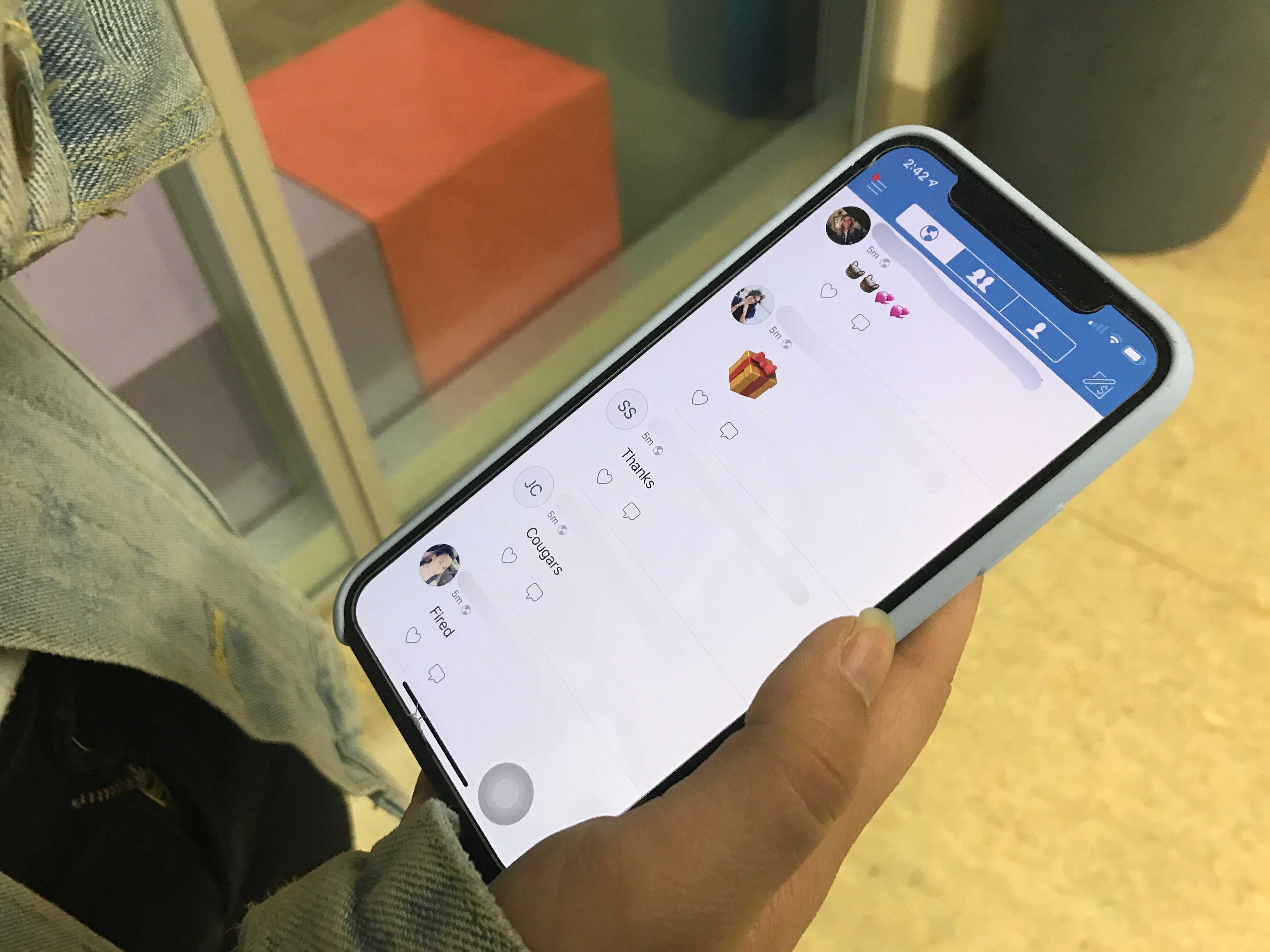 Minutes before an important football game, seniors Paul Thie and Eitan Klass embarked on a search for the perfect pre-game drink at Town & Country Village.

After settling on Jamba Juice, confident the sustenance would give him the extra boost to optimize his performance in the game, Thie was hit with the unfortunate realization that he had no cash or card on him to pay.

Luckily, Klass had a credit card and was able to purchase the snack for Thie. Then using Venmo, a popular mobile payment app downloaded on his phone, Thie paid Klass back on the spot.

“(Venmo) definitely comes in handy,” Klass said. “I use it a lot because I don’t always have cash on me. It’s a pretty good app.”

Since its release in 2009, Venmo has become a popular app used for daily transactions. It was recently purchased by Paypal.

Users can link a credit or debit card to their Venmo account and make transactions with friends, family and even strangers.

Venmo has become so widely used, handling over $12 billion in transactions in only the first quarter of 2018.

Venmo has also incorporated features with aspects of social media.

For example, once a user “friends” or makes a transaction with another  user, other users can now see those records.

However, the price of the items purchased are not disclosed due to Venmo’s privacy agreements.

For example, when a user makes a transaction, transaction details are released to the user’s Venmo friends, similar to other social media platofrms such as Instagram.

While transactions can be made private if desired, many users stick with the default privacy settings.

Senior Marvin Zou, who recently began using Venmo, said it is easy to be swayed into the large pool of Venmo users.

“I wasn’t really a big Venmo guy. My friends sort of forced me into it because we were at Starbucks, and I didn’t have money, but I really wanted a caramel frappuccino, so my friend bought me a drink, and I downloaded Venmo to pay him back, and I’ve been using it ever since.”

However, despite its convenience, there may also be some flaws that come with using Venmo regularly

According to senior Kristina Im, mistakes such as accidently sending money to an unknown user or sending the wrong amount of money can certainly occur among Venmo users.

“Over the summer, a random person sent me $200 with the description ‘Wedding Caring,’” Im said. “Since there isn’t an easy way to cancel from the sender’s side, I sent it back because I felt really bad.”

There is no question that Venmo has made an impact on the youth and everyday life when it comes to making transactions — the only question that remains is the app’s longevity and whether they can improve.

Will big companies begin to adopt Venmo into their routine payments, or will it remain as an app for small friend-to-friend transactions?

Im said, “I see a lot of people using (Venmo), and I think it’s due to the convenience. It’s really easy to have one person pay for something and then have everyone pay them back for it later.

Also, some credit card companies have transfer systems between the same company, but I think Venmo’s is pretty universal.”