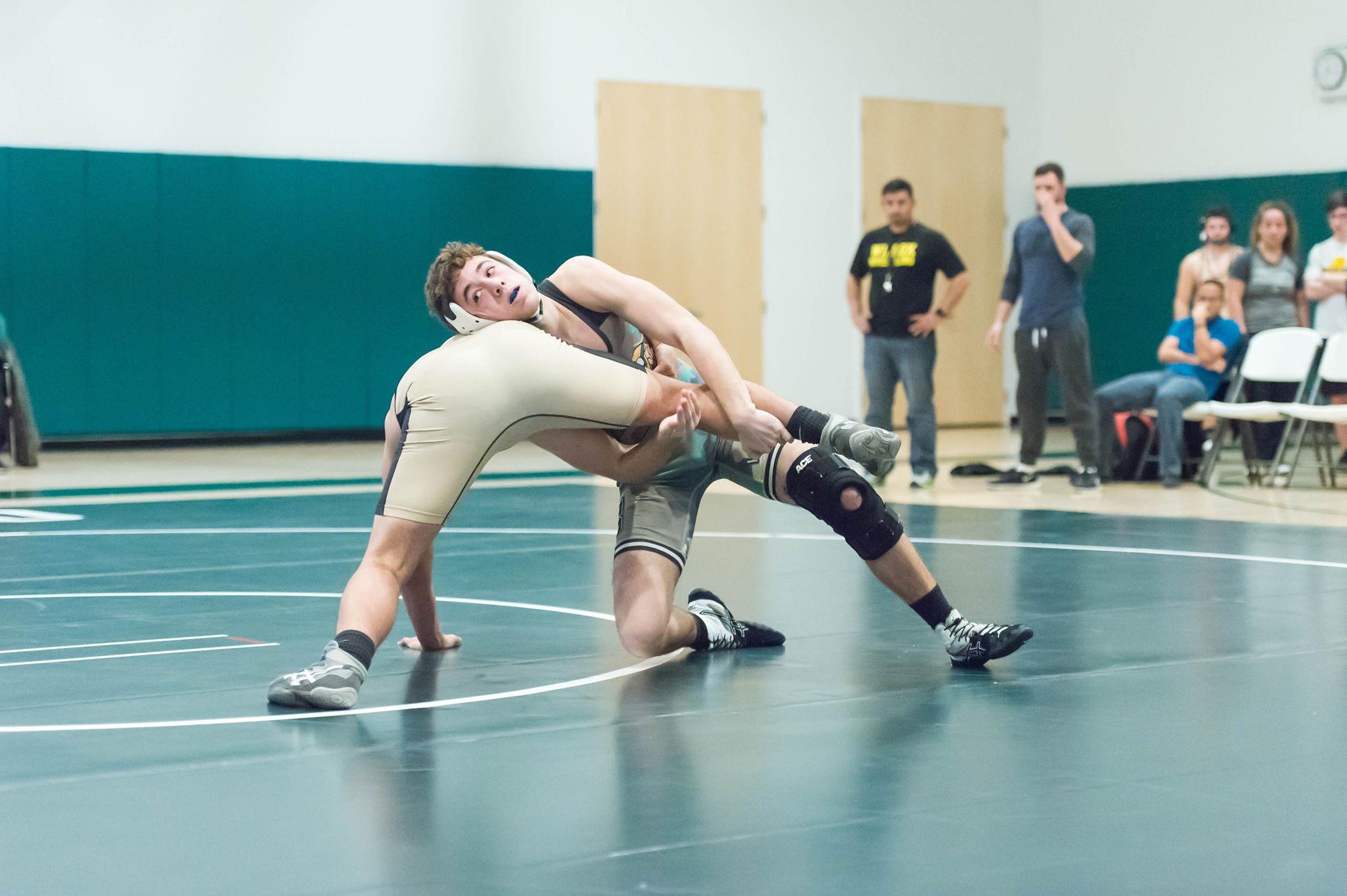 In the early morning, members of the wrestling team wake up in order to get to Paly and work out before school starts.

After an exhausting workout, these athletes go through a day of school like any other student and then head back to the gym for another workout.

“Right now we have morning practice in addition to afternoon practice, which is actually really nice,” senior Ashley Wang said. “I like that it gives a bit more structure to the day and lets us get in more reps without burning out.”

During these workouts, the team focuses on fine-tuning its technique as well as getting stronger.

In order to do so, they ran, lifted weights and performed other forms of conditioning, according to Ashley.

With the additional practices, the commitment level of these athletes became evident.

“Commitment from our new wrestlers has been looking pretty good. We didn’t have everyone here during Thanksgiving break, but everyone who stayed will see their hard work pay off.”

The coach, Jonathan Kessler, agreed that the players’ dedication this season is admirable.

“The commitment of the athletes has been great so far this season,” Kessler said. “We’ve had lots of wrestlers training year round and their hard work has been paying off.”

Some members of the team attended the California World Challenge on Oct. 14, which Wang considers one of the biggest preseason tournaments in the state.

Sophomore Adar Schwarzbach competed in the varsity section at the World Challenge, which, according to Ashley, is the second most difficult section, and he finished in second place.

Ashley competed in the girls section and won third place. Freshman Cade Creighton got fourth in the varsity section and senior Andrew Wang scored fifth in the elite section, the hardest section, according to Andrew.

The team attended its first tournament on Friday, Nov. 30. The girls team placed fifth out of 32 teams.

Ashley finished in first place in the 126-pound group and junior Zoe Wong-VanHaren got third in the 121-pound group.

“There are a ton of great freshman this year, which is awesome,” Ashley said.

The boys’ next tournament is the Bay Area 56 Tournament at Castro Valley High School on Dec. 12.

The girls will be attending Lincoln High School the Rose Garden Rumble on Dec. 12. As the teams feel well prepared, they are excited as their upcoming tournaments approach.