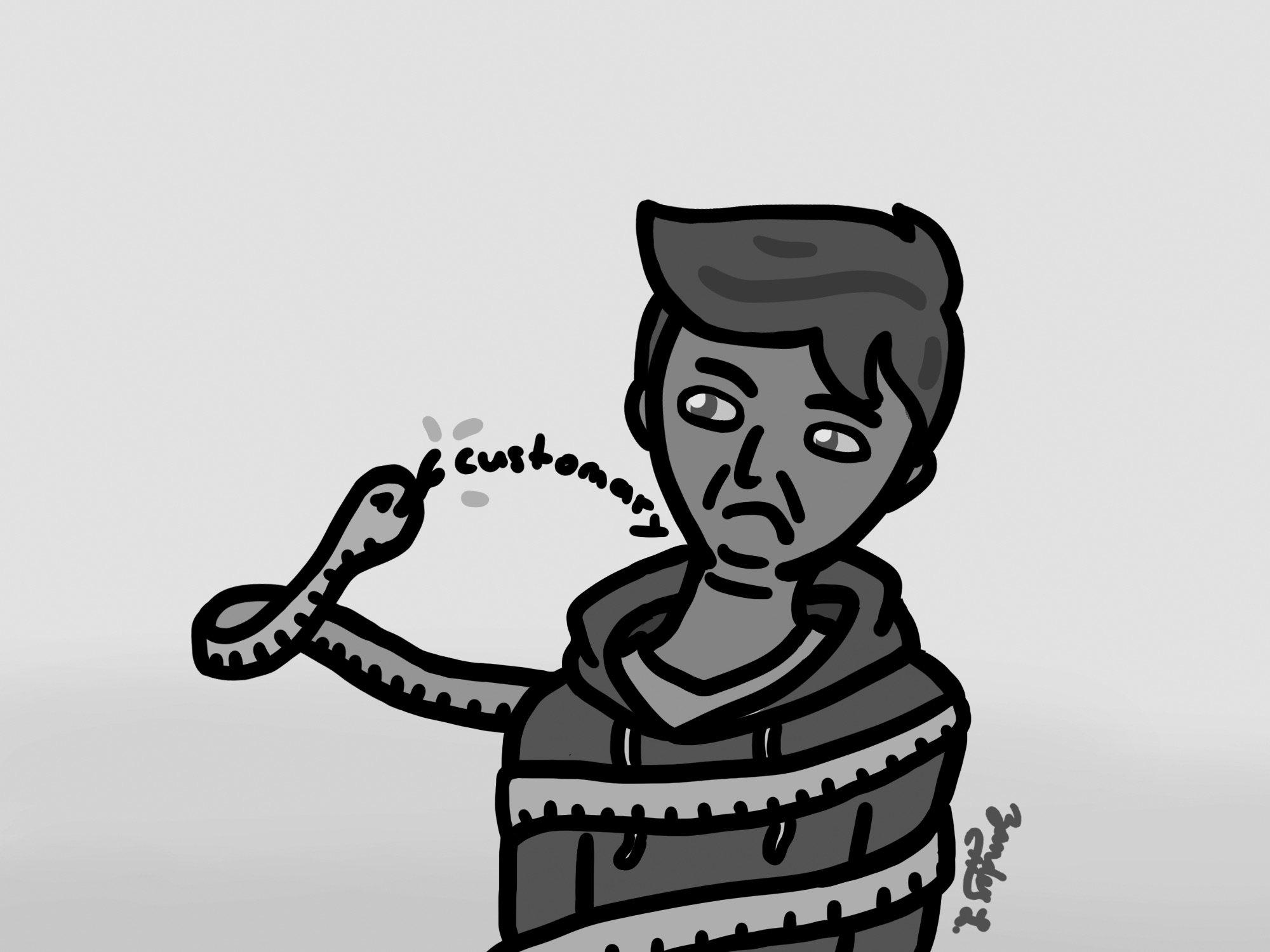 Metric system should be encouraged throughout education

A ball is thrown straight up from the top of a 128 foot tall building with an initial speed of 32 feet per second. How long will it take for the ball to hit the ground?” The physics problem asks for students to perform simple projectile-motion applications. In a time when the customary system is uncommon and inapplicable, such curriculum is obsolete.

Although Americans, especially students from Silicon Valley, live amid the technological boom, surrounded by advancements in STEM (Science, Technology, Engineering, Math), our measurement system does not match up with the rest of the world.

According to the National Institute of Standard and Technology (NIST), out of the 195 countries in the world, only four countries (two percent) do not use the metric system as the solely recognized system of measurement.

The metric system is simply easier to use.

Almost all units of measurement have conversion factors that are multiples of ten.

While students from foreign countries manipulate the unit of length using millimeters, meters and kilometers, American kids are being forced to wrap their brains around 12 inches per foot and three feet per yard.

When it comes to cooking, recipes that use the customary system are disasters — converting between tablespoons, teaspoons, cups, pints, ounces, quarts, gallons and pounds is tedious.

However, by using a milliliter-measuring cup, one can easily find measurement marks from 100-1000 without becoming confused and frustrated with converting back and forth between units.

The metric system is also powerful.

With the help of scientific notation, scientists can express extremely large, complex numbers and constants that are otherwise difficult to quantify.

For example, the gravitation constant G, which has the unit of Newtons times meter squared divided by kilogram squared, would be unrecognizable in its imperial form.

If American scientists were to express such constants with customary parameters, they would find it difficult to collaborate with scientists from the rest of the world.

The United States is making improvements in increasing the engagement of the metric system in its educational curriculum.

In all of Paly’s science classes, students learn to use the International System of Units (SI Unit) from freshman biology courses to  Advanced Placement science classes.

According to the National Council of Teachers of Mathematics, “students need to develop an understanding of metric units and their relationships, as well as fluency in applying the metric system to real-world situations. Because some non-metric units of measure are common in particular contexts, students need to develop familiarity with multiple systems of measure, including metric and customary systems and their relationships.”

It would be appropriate to start teaching students the metric systems at an early age so that they would be able to visualize metric measurements for the rest of their life.

Once a child enters high school, he or she should have accumulated enough knowledge on these systems of measurement.

At this point, schools should increase the emphasis on the metric system, instead of including more problem sets or lectures using the customary system, especially in math or science classes.

Students should have a sense of how far a kilometer is, how warm zero degrees Celsius feels and how much a liter contains.

This is not a call to terminate the use of customary measurements in the United States; the usage of such a system should remain a choice. However, students need to know enough about the metric system — just as much as we do about the customary system — to stay in pace with the field of STEM, as well as the rest of the world.