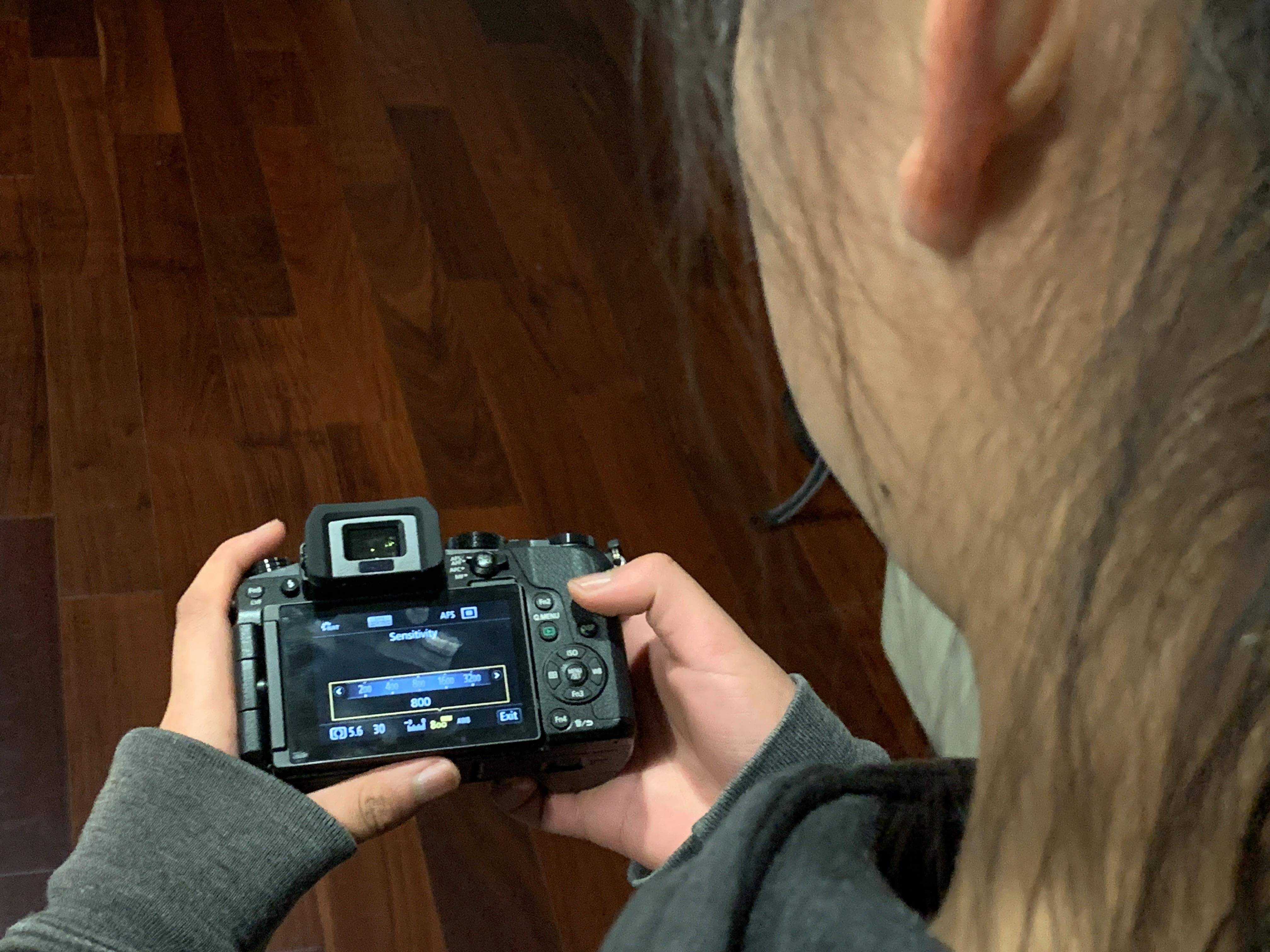 Click. Two minutes before midnight, junior Maya Levine submits “The Golden Bird,” her take on the existing story in which a king decrees that whoever catches a golden bird for him will be the next ruler. She spins in her chair in relief, recalling the moment when her editor first sent her the information for this fantasy-themed magazine, just two days before the entry submission date.

In those two days, while sacrificing other commitments, Levine devoted her time to reading dozens of fairy tales, Brothers Grimm stories and Wikipedia analyses of the critical components that make up these fantastical stories. Having written an entire piece in only one hour, without the usual two or three rounds of edits, Levine smiles to herself, proud of what she has accomplished.

This is just one example of Levine’s work as a student freelance writer. She is one of many Paly students who have chosen to become freelancers — those who pursue a profession without a long-term commitment to one employer.

According to “Freelancing in America: 2017,” a comprehensive measure of the U.S. independent workforce released by Upwork and Freelancers, nearly 50 percent of millennial workers are already freelancing; the top motivations for freelancing are the freedom and flexibility it provides. This is especially beneficial for a busy high school student with a packed schedule, according to Levine.

“I love writing, but because I’m also a student, I don’t have the ability to make it a full-time employment time thing,” Levine said. “I have more freedom to choose the work that I’m interested in and take breaks when I’m feeling burned out or am stressed from school. It makes it more calming than a full-time job might be.”

Senior Isaiah Schoenberger decided to pursue freelancing because it allows him to work on what he is passionate about. Schoenberger has been an online tutor in various subjects, including music, math and history.

“I feel proud because I love teaching and helping children, and it makes me happy to see them succeed. (Freelancing) has helped me (develop) different types of skills for the future and has helped me grow as a student and as a person.”

Junior Ashley Xu also decided to pursue a freelance path through creating promotional videos and advertisements for local nonprofit organizations. According to Xu, since she does not have enough experience under her belt to pursue a full-time job, freelancing is an opportunity for her to develop her skills in the film-making area. Xu has also learnt how to interact with clients in the professional world.

“Working with all kinds of different people has really opened my eyes to the spectrum of personalities out there,” Xu said. “Some people have been super easy and fun to work with, and others have been condescending and rude; however, no matter the client, I’ve gotten to build my people skills.”

Levine agrees with this sentiment and said it is important to create and maintain a respectable reputation to ensure future offers, especially in the publishing world.

“This applies everywhere in life, but it’s incredibly importantly to be at least constantly polite,” Levine said. “You want to establish yourself as (someone) that’s good-natured and easy to work with so that editors will come back to solicit your work, and give you good recommendations when you submit to other magazines. The publishing world is fairly interconnected, and your reputation gets around.”

According to Levine and Xu, becoming involved in freelance work has also forced them to hone their time management skills, as it is often difficult to balance freelancing, extracurriculars and schoolwork all at once. Prioritizing between freelance projects is also key.

“Sometimes there are two or three (offers) that close in the same week that I feel I would do well in, but I’ve learned that I can’t submit my best work in all of them,” Levine said. “I have to choose what is the most interesting or what I have the best chance at and say goodbye to the others.”

Despite the benefits and opportunities that freelancing offers, as well as the skills students are able to develop, there are potential setbacks to choosing this path instead of the safety of a full-time job. According to “Freelancing in America: 2017,” one major downside to this type of work is lack of income predictability.

“While I earn some money from my work, the pay is usually very low, and is not regular,” Levine said. “I think my pay was higher when I was working a minimum wage job. It is also a very competitive market, and it can be hard to establish myself, especially as a minor.”

Both Xu and Levine’s experiences in freelance work have influenced their future educational and professional aspirations. Xu would like to become a film-maker and is looking to continue freelancing.

“From what I gather, filmmakers work best freelance,” Xu said. “Not all companies require a constant production of ads, since they can’t crank out products that quickly. Thus, it’d be much more beneficial to work with multiple companies at once and constantly be at work.”

For Levine, though she prefers the stability of full-time employment, freelancing has given her a unique opportunity to pursue her passion for writing on the side.

“I used to consider being a writer as a career path, but that has seemed less and less viable over the years. Entering the world of freelancing helped me realize that there will still be a way for me to write. Even if I have another full-time job. I love having the freedom to choose the work that I want to do, and freelancing gives me that freedom.”