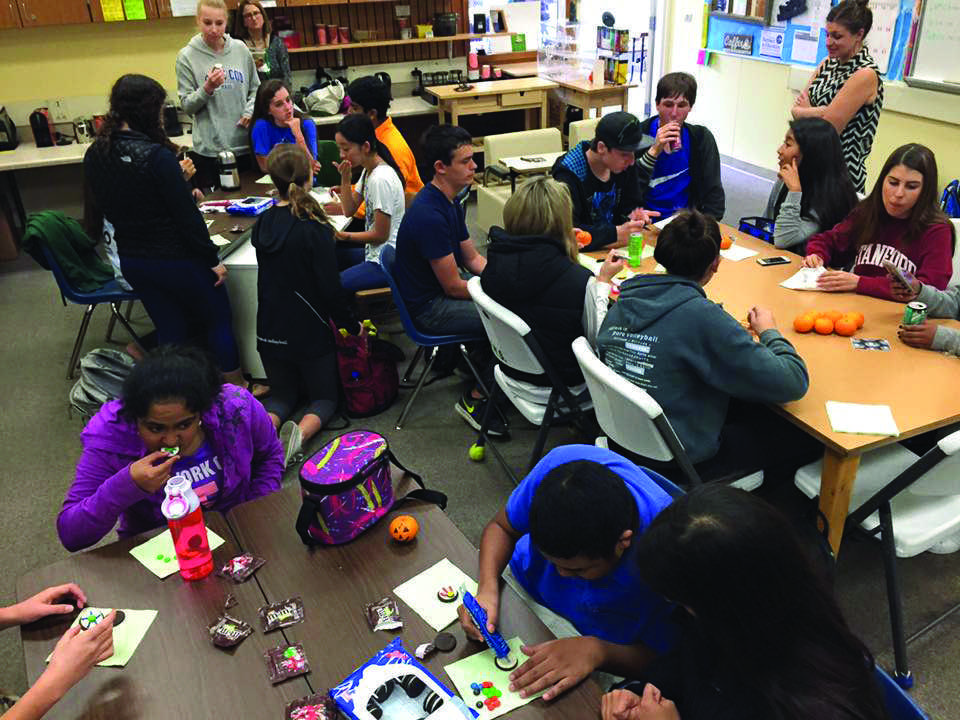 The reorganization brings the special education services under the district’s overall educational services, according to an announcement on March 29.

“Other districts traditionally have special education as a part of educational services, which means they’re more closely tied to the general education part of curriculum and instruction,” Austin said. “Here, it has been a little less connected and a little more of a standalone, which creates some issues when it comes to efficiencies and being able to serve our students and staff. In other places, it has been much more integrated as a part of general education.”

Austin points to the lack of centralization as the reason why some district initiatives failed.

“I saw the district make some attempts over time, things like multi-tiered systems of support (MTSS), and (they were) hitting roadblocks because it was either being introduced through small pockets of general education or more likely through special education. If that (had become) a global district initiative we could (have) put a lot of resources behind it. We can put more money behind it, more training, more people, more time, more energy and that will lead to a better result than having things parsed out.”

Though the separation of the two departments seemed to have some benefits, they were ultimately outweighed by the drawbacks, according to Austin.

“When you separate out a department like special ed, as an example, it could receive more of a laser-like focus, but I think the downside of not being combined with a huge part of our district, which is the general education program, tipped the scales to a point where the benefits did not outweigh the downsides,” Austin said.

“(This) allows (Conaway) to be shifted over into doing work in equity and access, guidance, social and emotional learning and student services that have not received her full attention. So by changing the structure of special education, it’s going to have a double benefit of allowing us now to really focus in some of these equity areas that we have not made enough progress in over time.”

“I would like all teachers to have the tools to be able to best serve all students sitting in their classes, knowing that there is a spectrum of students,” Austin said. “When special education is so separated out, the average general education teacher feels like special education is something else — somewhere else, (but) when we start looking at professional development plans that really make special education plans part of our daily conversation, it’s going to better serve our students.”

Special education teacher Bridgette Malatesta looks to this reorganization as a step in the right direction.