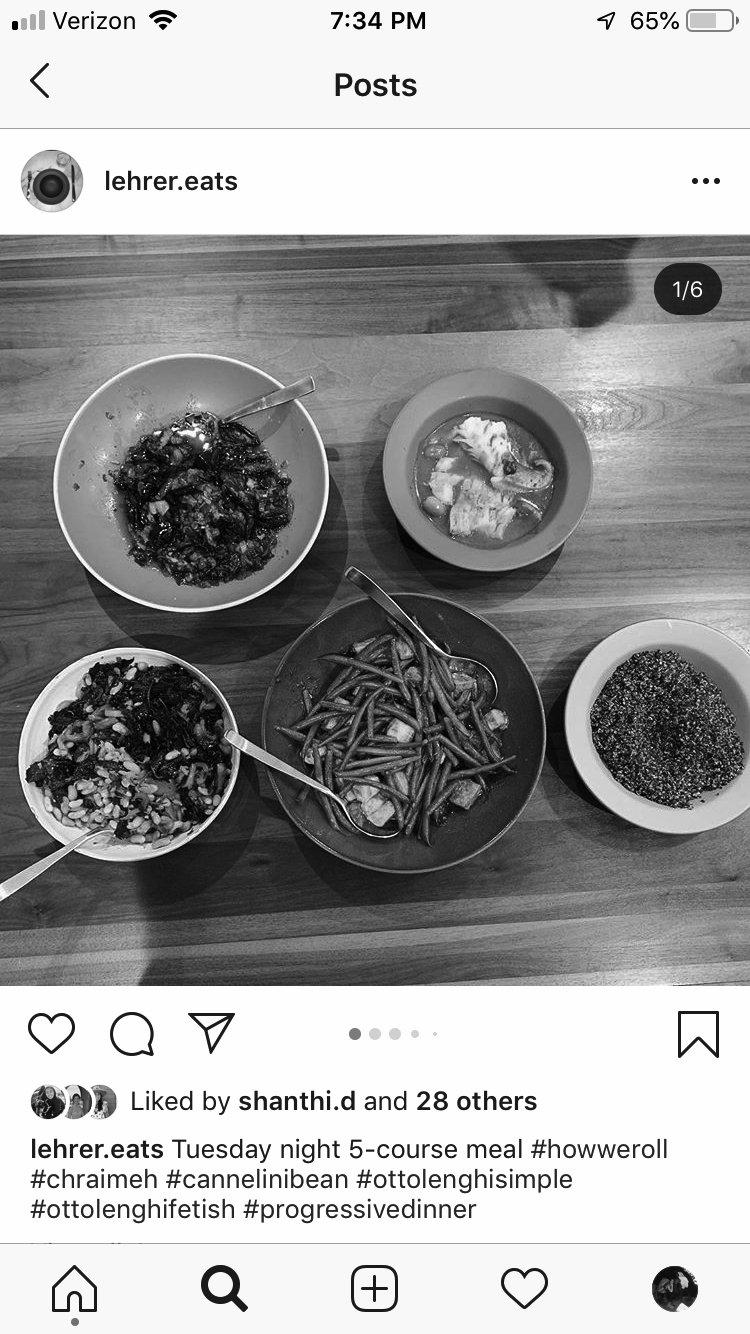 As junior Noa Lehrer sits down at the dinner table, she snaps a quick picture of the home-cooked meal her father prepared and posts it on her family’s food Instagram account. The account has become popular among her friends, as it showcases her gourmet meals, almost all of which are vegetarian. Lehrer has been vegetarian since sixth grade after researching animal cruelty for a school project.

“I did a project at school about how being vegetarian has benefits for the environment,” Lehrer said. “I read ‘Eating Animals,’ which was an intense book on the consequences of consuming animal meat.”

According to the People for the Ethical Treatment of Animals (PETA), vegetarianism helps cut down on greenhouse gas emissions, as producing a calorie of animal protein requires 11 times as much fossil fuels as growing a calorie of grain does. It also conserves water, as it requires 2400 gallons of water to produce one pound of meat, but only 25 gallons to produce one pound of wheat, according to One Green Planet. Vegetarianism also helps save the planet from deforestation and habitat destruction, which often occurs when farmers attempt to clear land for their livestock. Cutting meat out of her diet was not hard for Lehrer, as her father adjusted the meals he prepared. The only complications Lehrer said she finds with being vegetarian result when she travels outside of America.

“It can be difficult traveling to countries where meat is a big part of the diet, but I figure it out,” Lehrer said. “When I visited Hong Kong, eating was a little difficult because there was a lot of fish and meat.”

She also said being vegetarian is no more expensive than a traditional diet.

“I haven’t noticed vegetarian options are more expensive, because in most cases meat is more expensive than vegetables,” Lehrer said.

Another limiting non-animal diet is veganism, which is the practice of not using or eating any animal products. Many vegans, including junior Zoe Wong-VanHaren, who has been vegan her entire life, adopted this diet because her parents favored its positive environmental effects. According to an article by Brendan Koerner, veganism shares all the environmental benefits as vegetarianism, but on a larger scale, as one’s dependency on livestock and animals is cut off. Vegetarians can still bring down their carbon emissions by several hundred pounds a year if they adopt veganism. Full vegans do not drink dairy products, eat eggs, eat honey or wear clothes made from animal products.

However, Wong-VanHaren finds some exceptions to this.

“A question a lot of people ask me is whether or not I was breastfed,” Wong-VanHaren said. “I was, but I don’t really consider it not being vegan because human breast milk is meant for a baby, but that’s just personal opinion. Another thing to note is my family eats honey, which for most people isn’t considered vegan, but we do.”

When ordering food in restaurants, Wong-VanHaren finds it to be more expensive.

“One of the problems these days is people are starting to turn towards healthier diets, sort of as a fad, which causes high-end restaurants and food producers to cater towards this trend and raise prices on healthy food just because they can. However, another issue is just smaller vegan restaurants have to have higher prices to be able to stay alive.”

She said being vegan is more affordable when meals are home-cooked.

“I would say the number one way to be vegan at a low-budget level would be to cook meals yourself,” Wong-VanHaren said. “It’s so much cheaper and much more fun. You get to make the food for yourself and actually know what’s in the food you’re eating.”

Paly graduate Katie Gibson was vegetarian for four years and has been vegan for three years. She also said being vegan is a costly lifestyle, but has found ways to work around the high cost of being vegan.

“If you want to be vegetarian or vegan at a lower cost, you could try buying in bulk, especially things like beans or lentils.”

Controversy can arise when advocates for veganism say everyone can and should help the environment by going vegan. She understands she can do her part by avoiding animal products, but others might not be able to.

“Being vegan is way more expensive than not being vegan, which is one of the reasons why I don’t bother other people to become vegan,” Gibson said. “I realized it might not be economically feasible for everyone.”