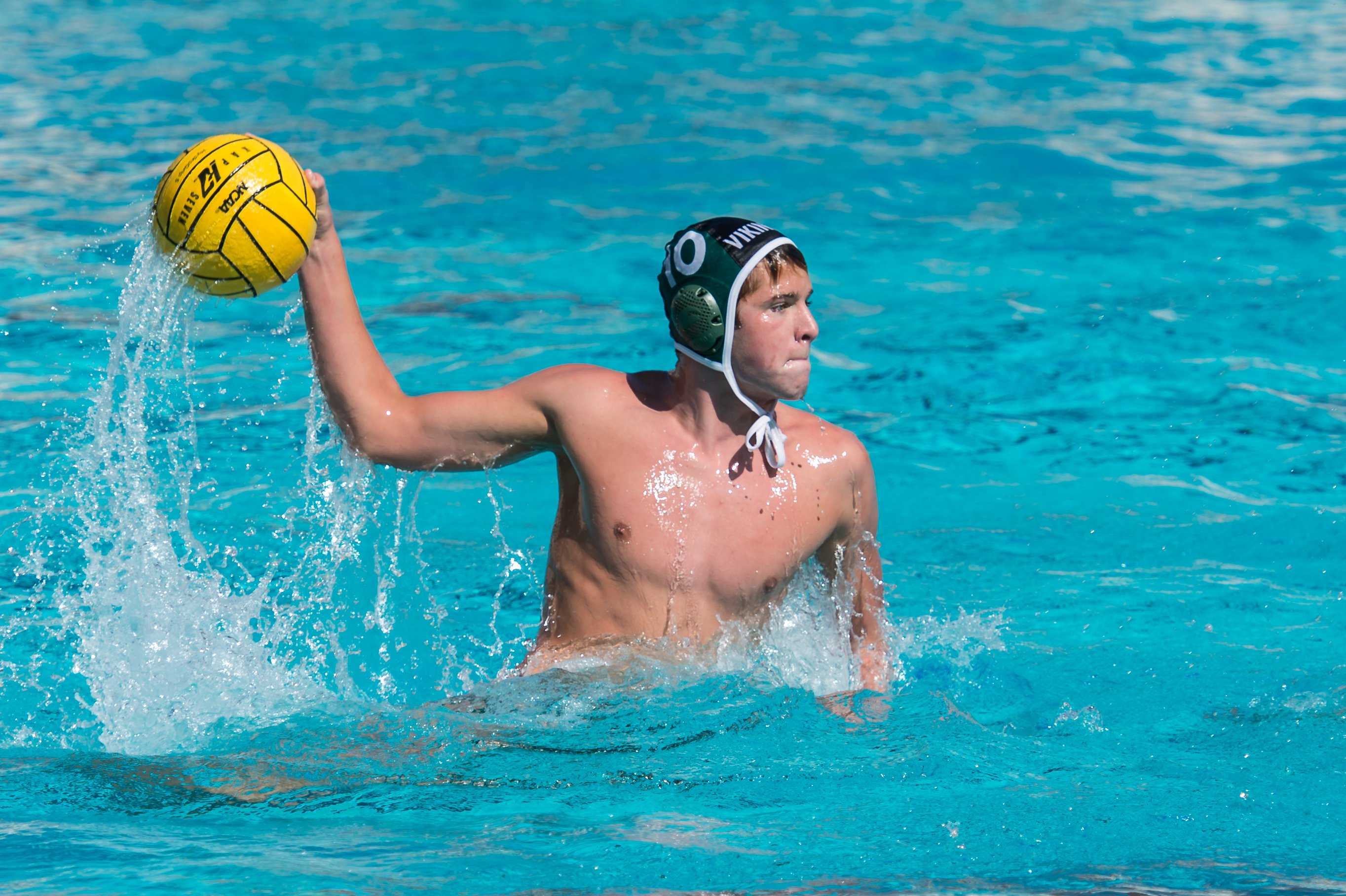 The Paly boys varsity water polo team started their season strong with a 15-3 win over Cupertino High School on August 31.

“I scored five goals so I was pretty happy with that,” Gormley said.

Junior goalie Spencer Soohoo also played well, shutting out Cupertino until the last 2 minutes of the game, when a scrum in front of the Paly net resulted in a Cupertino goal.

“(The shutout) was frustrating to lose but quintupling their score was the most important part,” Soohoo said.

According to Junior Luke Thieman, the team had specific goals going into the match.

“We wanted a statement win for our first game, to prove we are legitimate,” Thieman said.

However, Thieman felt that the team had an excellent game regardless of Cupertino’s goals.

“We held them to no goals for most of the game, and our defense played super well,” Thieman said.

Throughout the match, the team commanded the pool: asserting their will on offense and playing solid defense. Thieman attributes this to the attitude of the team going into the match.

“Our coach (Ethan Look) wanted us to play our game despite the level of the opponent,” Thieman said. “His main goal was for us to play our brand of water polo.”

Looking toward the future, the team is very optimistic.

“We have a great team that seems pretty balanced both in our offense and defense,” Senior Ryan Wisowaty said. “If we continue to focus when we’re on defense and work for scoring opportunities on offense, I’m confident that this will be a good season.”

Gormley is also excited about what the team’s future holds.

“We should be able to score a lot of goals and do a lot of damage at CCS (Central Coast Section),” Gormley said.