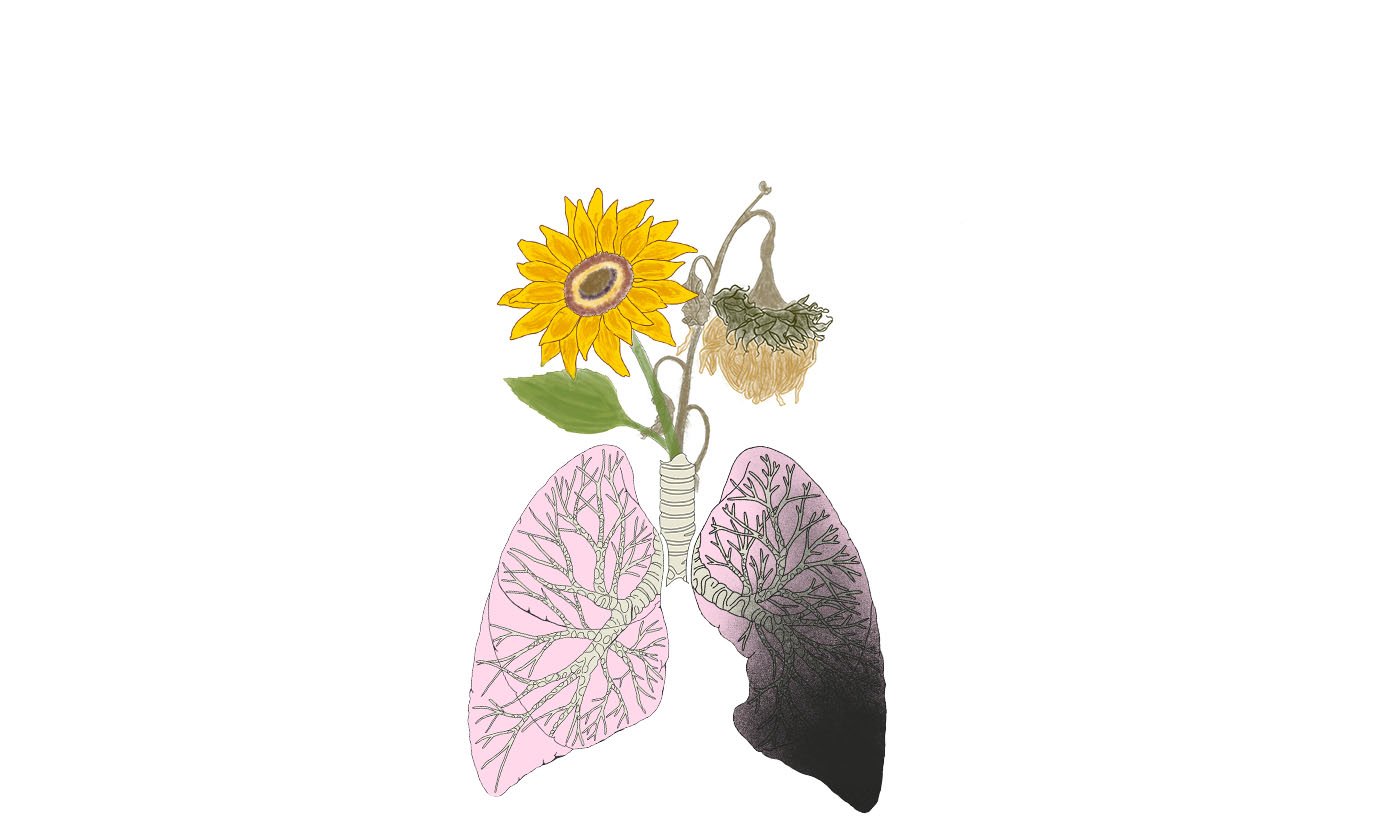 The red tape of vape

Reaching for her Juul — a brand of e-cigarette which can vaporize nicotine — a Paly senior feels the dull throb of a migraine  and the aching pain of an empty stomach. After several moments of grasping for her Juul without success, she can feel her heart rate quicken and  jaw clench as she remembers her decision to dispose of it in an attempt to end  her nicotine addiction and eventually the  painful withdrawal symptoms.

This senior asked that she not be identified because she is engaging in an illegal activity. However, illegality isn’t the only problem with vaping. Recently, seven deaths and more than 500  cases of severe pulmonary disease in 38 states have been linked to a history of e-cigarette product use or vaping according to the Centers for Disease Control and Prevention. Amid this public health crisis and several lawsuits concerning deceptive marketing tactics targeting adolescents, CEO of Juul Labs Inc. Ken Burns stepped down on Sept. 25.

According to the Paly senior, this string of nationwide vaping-related deaths among adolescents has disrupted the use of Juuls among Paly students who use the product and suffer from nicotine addiction.

Regarding the recent vaping-related deaths, the Paly senior said a number of her friends are trying to quit their Juuling habits as a result.

“I think this recent death due to vaping has woken a lot of people up to the fact that it is a problem,” she said. “I just think it’s sad that it’s taken someone to pass away for people to realize it — even me. However, I think that (my friends) are still hitting other people’s (Juuls) and fiending hardcore, so I don’t know what will happen in the future for them.”

This senior says she has failed to shake her two-year-long addiction to nicotine despite numerous attempts to quit — including completely throwing out her vape once notified of the lung disease linked to Juul and other vaporizers.

“I always crave it during school hours to relieve my brain for a couple of seconds, or I need it right before I go to bed — it’s always been a part of my routine, and it has been hard to shake it,” she said. “I threw my Juul out on the weekend of Outside Lands and haven’t gotten one back yet, but I have hit other people’s.”

When she first began Juuling, the senior said she would use up around one pod per week; at the peak of her addiction, that number increased to four. Currently, she said she goes through two pods every week. To put the numbers in perspective, according to Juul Labs Inc., the manufacturer of the Juul, the amount of nicotine in one Juul pod is equivalent to a pack of cigarettes.

This senior said her social status was a main motivator during the phase of addiction when she used four pods per week, often “hitting her Juul for show.”

According to Shatterproof, a national nonprofit organization dedicated to curing drug addiction,  once someone is addicted to a certain substance, their capacity to feel pleasure is limited due to smaller releases of dopamine with each use — this means less enjoyment from the substance as well as other daily activities. After the brain has been altered enough by use of a substance, it requires more substance usage for it to function normally.

“Having withdrawals is kind of like having an emptiness in your stomach and head,” she said. “It gets especially bad at school when I start thinking about getting a head rush, making me impatient and sometimes anxious. A lot of the time, I find myself getting really tense and irritable, making myself need (my Juul) a lot more.”

Another Paly senior, also addicted to nicotine, said she turned to Juul after she broke her wax pen (a small device that creates vapor from cannabis concentrate or wax). This senior also agreed to be interviewed only if her name wasn’t used because  using a Juul is illegal for anyone under 21.

She said the extent to which she Juuled was never too excessive — she would Juul around twice a day during a time period of two to three weeks. However, she found that this frequency resulted in headaches that negatively altered her mood when she did not take daily hits.

“Then I was like f—, (I have to) stop, and I tried — it didn’t really work,” she said. “Then, I lost my Juul when I was really drunk, and the next day I had the worst headache from being hungover and not Juuling — then the day after, as well.”

After losing her Juul, the Paly senior decided to purchase another wax pen as a replacement. Even so, she said she still feels urges for the Juul, due to the addictiveness of nicotine.

Another Paly senior, who also would only be interviewed if her name wasn’t used because of her illegal activity, said her fear of the repercussions of addiction helped her overcome the temptation. She said she only smokes marijuana either in its raw form or using a wax pen, and has done research to minimize the health risks of vaping.

After investigating the recent deaths, the Centers for Disease Control and Prevention warned vape users to not use street-bought vape ingredients because unregulated products might be laced with other substances.

“Personally, I’m not concerned about my own health because it seems like people would only be affected if they purchased unregulated products,” she said. “However, I am scared for friends who don’t get cartridges from (licensed) dispensaries because there is a serious risk there — it’s possible that those products are laced with other toxic chemicals.”