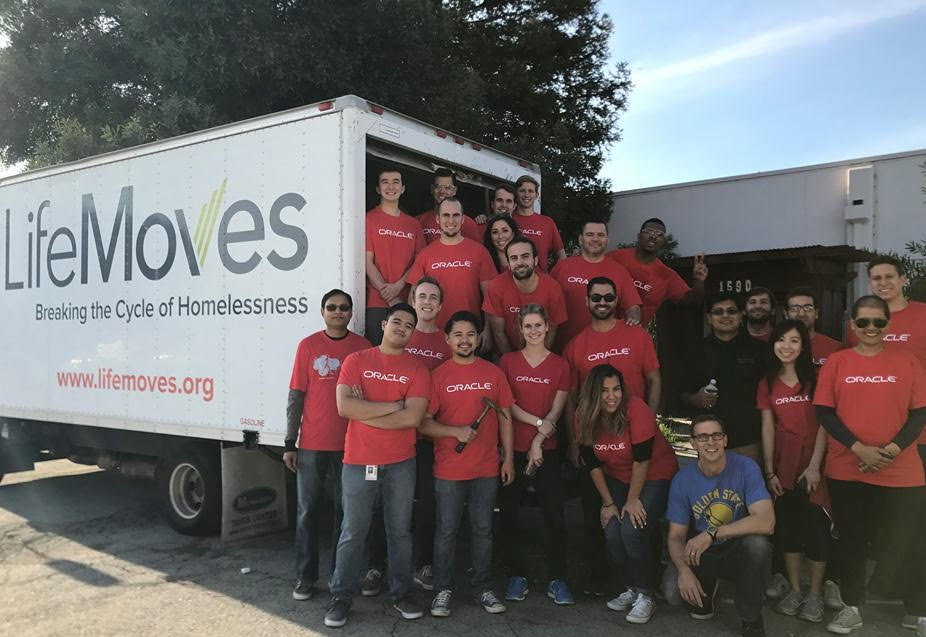 After a unanimous vote, Palo Alto City Council plans to incorporate the “Safe Parking” memo throughout the city of Palo Alto, which would provide homeless people with lots to park their vehicles and stay overnight.

Drafted by Palo Alto City Council members Lydia Kou and Tom DuBois, the program will start with church parking lots and eventually branch out to larger city-owned lots, according to DuBois. The designated lot would be  open for overnight stay from 7 p.m. to 7 a.m.

To obtain a parking space, vehicle owners would have to have a driver’s license, valid car insurance and agree to receive aid for housing and jobs by working closely with a case manager to help get them back on their feet, according to DuBois.

“A lot of the times people aren’t aware of the programs that are available, so to qualify to park at these safe lots, you  have to be looking to work with the program and be looking for a job,” DuBois said.

The program will have to go through multiple steps and many approvals before it becomes a reality.

If the plan is continues to be approved throughout the process, the program will be funded by the County of Santa Clara.

The proposed start date is still being decided, as there are many stages such as obtaining the permission of the neighboring houses of the lot to go through.

Palo Alto attempted Safe Parking previously, but the lack of organization and management led to its downfall.

However, according to DuBois, another attempt is necessary.

“We have a lot more cars on the streets now and a lot more cities are doing this program, so I really think it’s time Palo Alto tries it again,”  Dubois said. “If you think about sleeping in a car, sleeping on El Camino, it’s not necessarily safe, it’s noisy. Having a quiet place, and knowing you have a quiet place to go to, it’s about people literally having a safe place so they are able to get back on their feet.”

Nearby cities, such as San Jose, San Mateo and Menlo Park have similar initiatives.

LifeMoves in San Jose was initially founded in November 2018 and has two Safe and Supportive Parking locations within the city.

In these lots, people can park overnight for shelter after obtaining a LifeMoves permit.

In May 2019, LifeMoves plan to expand the program, adding two more Safe Parking locations along with a motel for families with young children.

On the first night of the program, Chelsea Tercero who is the program director of the Safe and Supportive Parking program for LifeMoves, said she was amazed by the gratefulness of those who took advantage of the program.

“It was kind of sad but happy at the same time, because, I mean, they were just so grateful to have a parking spot for all parking lots exist in the Bay Area,” Tercero said. “So I just thought it was so cool how on the first night people just trusted us, showed up to stay humble and safe. They were so thankful for and amazed by the simplest things,  like just being able to stay in a parking lot, which is nothing.”

LifeMoves was started because with about 6,000 homeless people  in the city of San Jose, shelters were beginning to fill up.

As a result, people started living in their cars, but the homeless had nowhere to park their cars legally, Tercero said.

Churches in Palo Alto have also already been participating in this type of service.

For example, Peninsula Bible Church recently hosted Hotel de Zink, an event first started in 1989 by local churches and religious groups to provide shelter and space for the homeless, including parking, and  a meal to eat every day. Twelve churches rotate hosting the event every month, with Peninsula Bible Church hosting every August.

Schulze said, “Jesus commanded his church to love your neighbor, and I believe that  Safe Parking could potentially be a tangible way for several churches to come together to love our neighbors living in vehicles by providing them not only with a regular place to park with access to bathrooms, but more importantly the offer of friendship and support.”