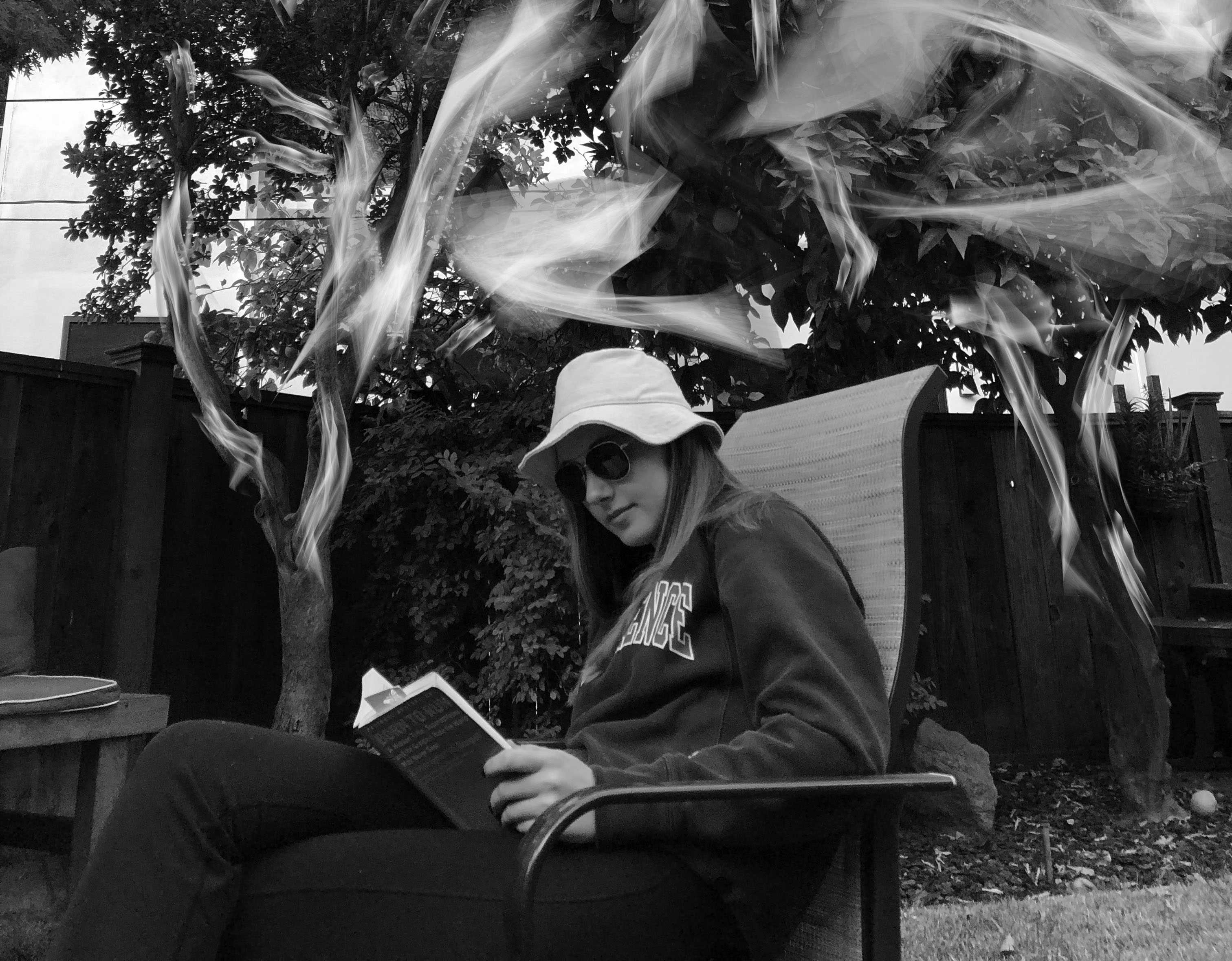 Ahhh, climate change. The warming of the earth’s atmosphere. The rising temperatures and the “increasing greenhouse gases,” whatever that means. The apparent melting of ice glaciers in the North Pole.

For years, scientists have claimed that climate change is upon us and that the global temperature of the earth is increasing. Many are concerned about the “wellbeing” of our planet. Gross.

If President Trump doesn’t believe in climate change, why should we? Why shouldn’t we trust the man that is in charge of our country? Someone with that kind of power would tell us the truth, and only the truth. Right?

People are obviously making these things up. If I can’t see it, does it even really exist?

There are so many reasons as to why climate change is most likely fake, and why we can ignore it.

For one, scientists and climate change activists are always talking about Earth’s temperatures rising, as well as ice caps and glaciers around the world melting.

Speaking of global warming, a 16-year-old climate change activist named Greta Thunberg sailed all the way across the Atlantic Ocean from Sweden on her sailboat because she didn’t want to take a plane, and this certainly captured the media’s attention.

But everyone knows Thunberg only came to the U.S. to get into a good college and doesn’t care about climate change. Why else would she sail all the way to New York? This could be the only possible explanation for why she is spending her days touring through Washington, New York and more. Kids these days don’t actually care about their earth melting and future generations suffering from it. They are only interested in getting into Harvard or Yale..

Scientists and researchers are always arguing about the topic of climate change. There are thousands of scientists who say they have done “tons of research” about climate change, but they can never agree on what is actually causing the climate to warm up. Is it the supposedly melting ice caps or the burning of fossil fuels? If scientists can’t make up their mind on the issue, how can we?

If we are going to talk about people blaming us as humans for climate change on earth, we may as well keep animals accountable as well. I mean, they are a valuable part of the ecosystem, if not more than us. Researchers from Tufts University published a list of things that animals can do to reduce their part to climate change. Whatever type of animal you are, it’s important to do your part like driving less, clean up after yourself, recycle, and take public transportation; whether you are a frog, grizzly bear or even insects like dragonflies and bees. Carnivorous eating animals like bears, lions, cheetahs and sharks, can switch over to plant based diets and focus less on eating meat.

If scientists are going to blame us humans for supposedly warming the earth, they might as well take into account everyone else that also takes part in global warming.

So just keep on taking your non-electric car to school or work every day and never walk or bike. There is no need to reduce your carbon footprint because you don’t actually have one. If you walk outside and smell smoke from fires that are in forests thousands of miles away — don’t be alarmed, this is normal.

Don’t have a second thought when snorkeling in Hawaii if you see an entire brown, dead reef while looking for fish. There is no need press that “Donate Now!” button on someone’s Instagram story to help the Amazon rainforest fires. They don’t need your help.

After all, climate change is not real; it’s just a hoax.