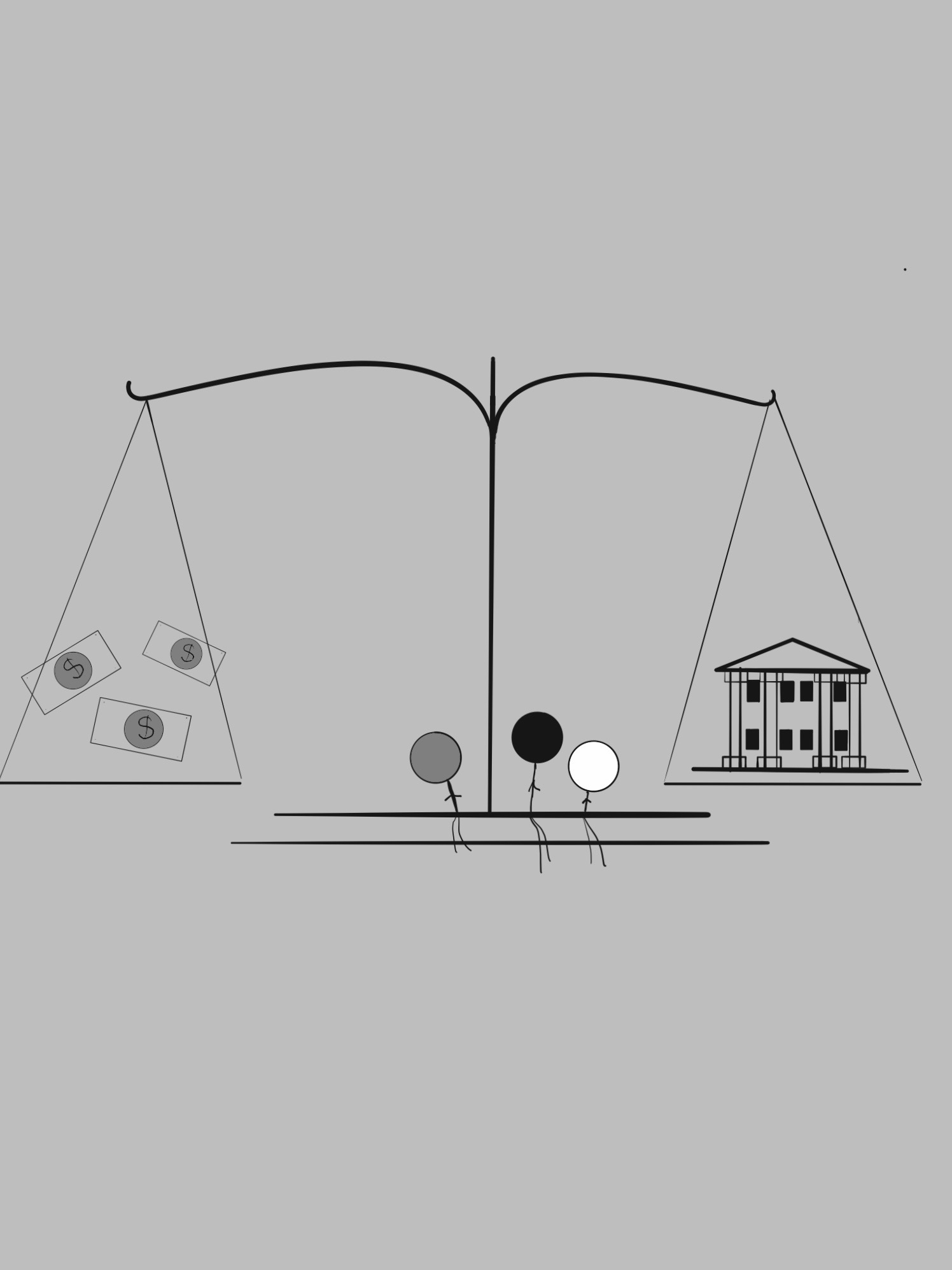 On the night of Oct. 4, Harvard University won an important federal affirmative action case. This victory allowed Harvard to hold Asian-American applicants to a higher standard than other students with the goal of diversifying its campus.

Additionally, it ensures that a campus will be more diverse, both racially and ideologically.

People from low-income families have been deprived of advantages that their wealthier peers have access to such as attending a good high school, affording tutors and accessing standardized and AP tests — thus, logically, they should receive an advantage in admissions considerations. When race is the primary factor considered in affirmative action, it often correlates with socioeconomic status. However, while they should set their criteria, colleges should  cut  out  the  middleman and have affirmative action admissions be mainly based on socioeconomic status rather than race.

While those who are part of a minority race often have less opportunity than those in the majority, it is wrong to generalize and say all minorities lack opportunity.

You may ask, why should we care about a fairer system?

Our society should strive for the fairest system as it will reflect the best in our society. With the race-based affirmative action system,  many qualified students are overlooked. Many students are never able to reach their full potential because they aren’t able to pursue higher education, but if the most deserving and qualified people are the ones who have access to higher education, we will have more innovations, more progress and a more stable world.

By including more people in the affirmative action benefits, naturally, the process is bound to be more difficult for other groups of people. Some of the people that it may affect negatively are wealthy minorities, athletes and legacy students.

As of now, those groups are typically held to a lower academic standard. Under a socioeconomic-based system, these students would generally be held to the standard of that of any other student.

Additionally, some people may argue that race-based affirmative action is necessary because it makes up for horrible historic discrimination against people of color. However, we should never make judgments about people based on skin color because it holds no correlation to their abilities, character or anything important to college admissions. We should instead judge people on things they can control like their academic achievements and give preference to those who haven’t had the full economic advantages of the children from wealthy families.

Another case that could be made favoring a race-based affirmative action system is that it increases diversity on campuses more than a socioeconomic-based system. But according to Supreme Court Justice Lewis Powell in 1978, true diversity is achieved through more factors than just race: “Genuine diversity…encompasses a far broader array of qualifications and characteristics, of which racial or ethnic origin is but a single, though important, element.” Diversity of socioeconomic status should also be present on college campuses in addition to racial diversity. For example, according to a study by Raj Chetty, a leading economist who teaches at Harvard, Harvard had 23 times as many high-income students as low-income students. With both diversity of socioeconomic status and race, the ultimate goal of diversity of thought is bound to be there.

Continuing to use race  in the college admissions inevitably prolongs an institutionalized system of judging applicants primarily on the color of their skin. Instead, colleges should expand their definition of affirmative action practices to primarily include socioeconomic status, in addition to race, when considering which students to admit so all students have a fairer chance towards a good education.