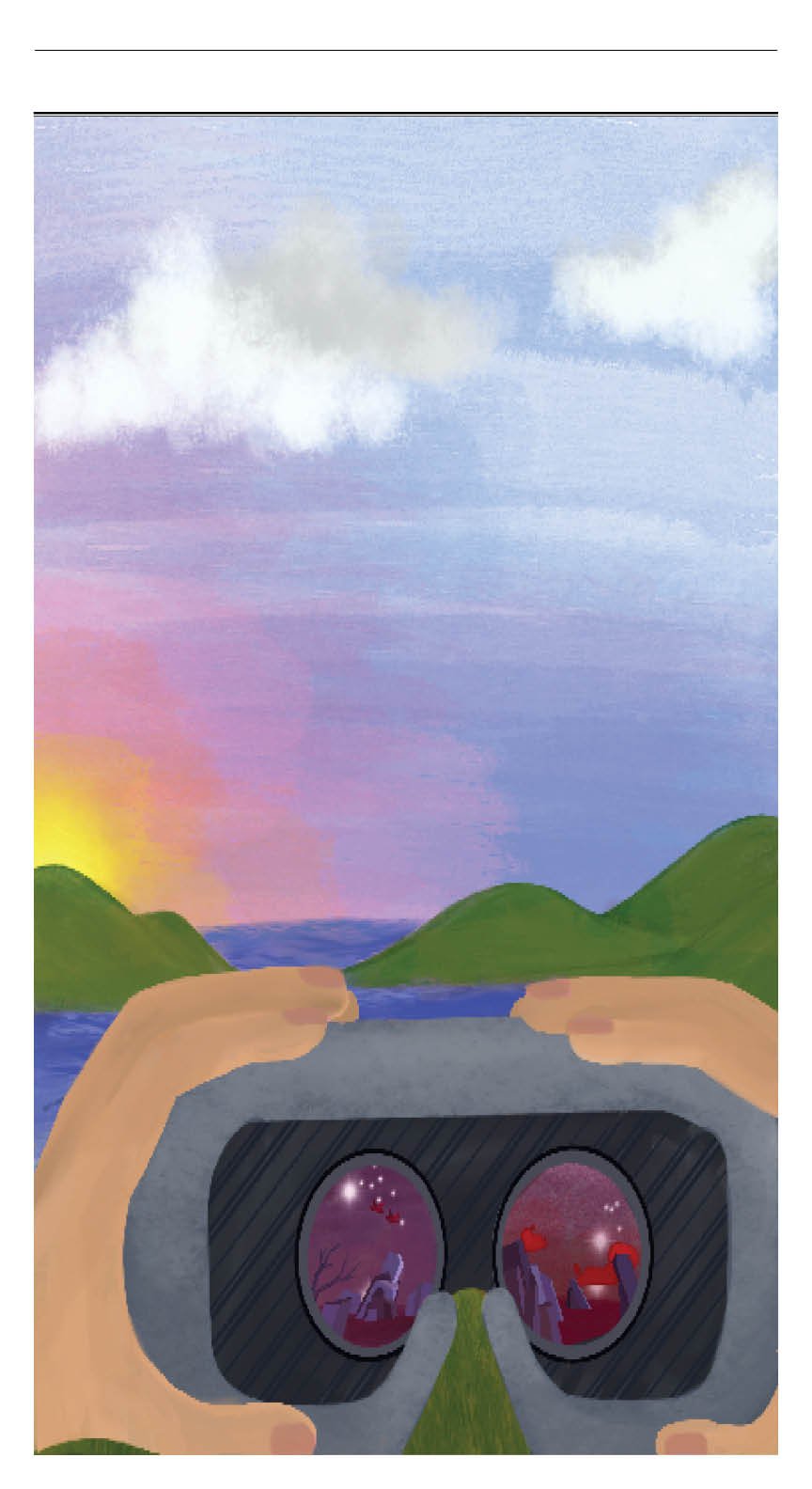 The versatility of virtual reality

The screen is black. Straps tightly hug the circumference of his head, supporting the silver contraption which covers the majority of his face. Then, as a light projects from the screen just centimeters from his eyes, junior Saam Mohsenian transcends the couch and begins to detach from reality.

Exhausted from school, Mohsenian has adopted a new way to de-stress and unwind through his virtual reality headset.

“I was mesmerized by the device when it first became popular; I had never seen anything like it,” Mohesenian said. “After bugging my parents relentlessly about it, they finally got it for me  during the Christmas of 2017.”

Virtual reality, or VR, was first invented in 1968 by American computer scientist Ivan Sutherland. At the time, the then-monstrous headset only showed videos connected to a camera. Now, through brands such as Samsung, Oculus and PlayStation, VR has grown more accessible to the public. The technology has become so useful that even hospitals employ its services to plan challenging operations through the use of 3D models. This technology is becoming increasingly widespread and has also been adopted within many fields of business such as real estate, construction and tourism. Yet these headsets are more commonly used for their unique experience of video games, virtual drawing and even various interactive tours.

For Mohsenian, what started off as an exciting video game system soon became a private space where he could engage in alone time and self-reflection.

“It’s unrealistic to say that anyone doesn’t need a break from work,” Mohsenian said. “Some people read, others watch television, I use my VR headset. There is an app that creates the effect that you are flying over an ocean. The sounds and visuals are so realistic that you feel like it’s really happening. It’s so freeing.”

The primary subject of virtual reality is simulating the vision. According to technology website New Gen Apps, every headset aims to create the most perfect immersive environment possible. Each headset puts up two screens, one for each eye, then uses autofocus lenses to adjust the screen based on the individual eye positioning and movement. The visuals are then rendered by either a mobile phone or HDMI cable connected to a PC. With some of the more advanced and costly forms of VR, eye and head tracking can be ensured using LED lights, laser pointers or mobile sensors. If very high accuracy needs to be achieved through virtual reality, like that of medicine and construction, then cameras and sensors can be installed in the room where the headset would be used.

Although this technology comes at a steep price — between $199-$1,000 — some believe it is worth the price due to a variety of impactful uses.

Art teacher Susan LaFetra recently added this device to her curriculum as she said it possesses benefits for student’s education and mental health.

“About two years ago, I went to the district office and pitched the idea of getting a VR headset for my art students, as I believed it would be immensely useful,” LaFetra said.

She now uses this technology to teach her students about various aspects of graphic design and multimedia art, as she believes technology is going to be a quintessential aspect of art in the future. LaFetra hopes to incorporate this form of tech into her curriculum to help students familiarize themselves with the different aspects of art and design.

According to LaFetra, through projects such as designing landscapes and creating self-portraits, students are able to discover a whole new form of exciting art. Yet she finds that the device is most useful for students in search of ways to alleviate stress.

“Because these kids are learning in such a competitive environment, virtual reality is a great outlet for their stresses,” LaFetra said. “Around finals time, we see an influx of kids who just want to paint or play. They leave feeling much better and with a smile on their face.”

Matterport, a Silicon Valley-based company, presents the business aspect of VR, they are a spatial data company that provide 3D digital models of a scanned space for the purpose of renting and selling.

According to Lou Marzano, Matterport Vice President of Hardware and Manufacturing, VR provides a richer experience for the potential buyer or renter, allowing them to explore the property without having to physically visit.

“The VR aspect is in how we present the digital information being collected,” Marzano said. “There are other companies creating digital twins of buildings — some for similar purposes. Ours is perhaps the highest fidelity example of combining accurate depth measurements with color photography.”

Popularity of virtual reality is growing both in the social and business world, according to Marzano.

Marzano said, “Virtual reality is definitely a growing field, particularly in combination with augmented reality, nonetheless the future of this tech is very exciting.”