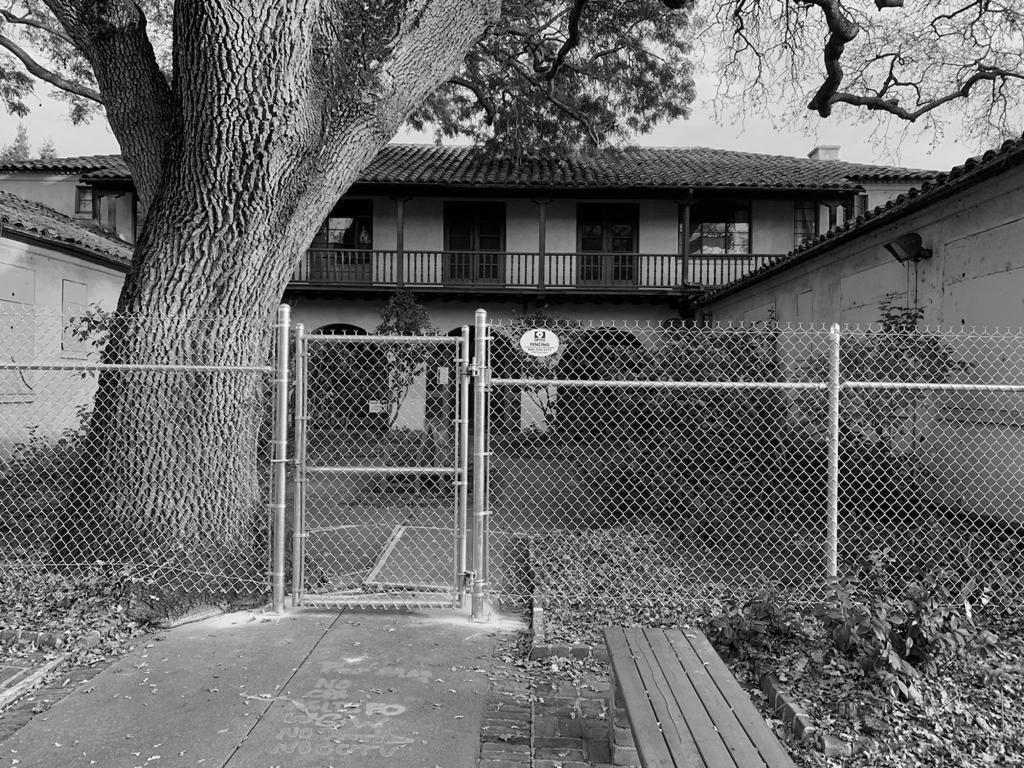 Overcoming a decade of fundraising challenges, the Palo Alto History Museum used to be a mere dream, but it has now taken off. Santa Clara County has provided a grant for the construction of the History Museum on Sept. 3, 2019.

Former mayor of Palo Alto Liz Kniss was instrumental in acquiring the grant.

Recently, Steve Saiger, a member of the Advisory Board, Laura Bajuk, a member of the staff, and their associates started a campaign to create a history museum in Palo Alto. In July 2019, the Palo Alto History Museum successfully exceeded the City’s fundraising requirement with their increased their lease and received a building permit.

Saiger is hopeful toward the future of the Palo Alto History Museum and said that Palo Alto is one of the few towns without a history museum.

“Many towns who have far less interesting history have town museums,” Saiger said. “Palo Alto, with its significant history, deserved to have a history museum.”

The museum is designed to build empathy and provide a community where everyone feels welcome, preserving historical artifacts and telling the stories of Palo Alto that can be passed onto future generations.

The museum has already garnered public support. The Santa Clara Board of Supervisors voted unanimously to award the Museum a $100,000 grant on Nov. 29, 2019.

“The Palo Alto History Museum is a treasure in the making,” Supervisor Joe Simitian said. “Our Valley rightfully takes pride in its 21st century role as a technology and thought leader, but there’s a history here we would do well to remember and learn from. It’s just so important that we protect these pieces of our history for future generations.”

The museum will be free entry, and special events may cost money. Bajuk is one of the strongest proponents of the museum.

“We hope everyone who experiences the new museum will feel a sense of community and connection and be inspired to share that with others,” Bajuk said.

The museum board and staff have been leasing the historic building since 2007, having launched a fundraising effort in March 2008.

Despite being at serious risk of losing their qualification to build the museum in 2018 — because the city had a certain fundraising quota  to reach — they eventually managed to overcome their obstacles.

“We did it, we actually exceeded the city’s quota,” Bajuk said. “I couldn’t be happier.”

Steve Player is one of many board members and associates also very excited with the recent boosts for the Palo Alto History Museum.

“This is a museum that will make a big difference to the community,” Player said. “It’s going to be a legacy for the many people who have come before.”