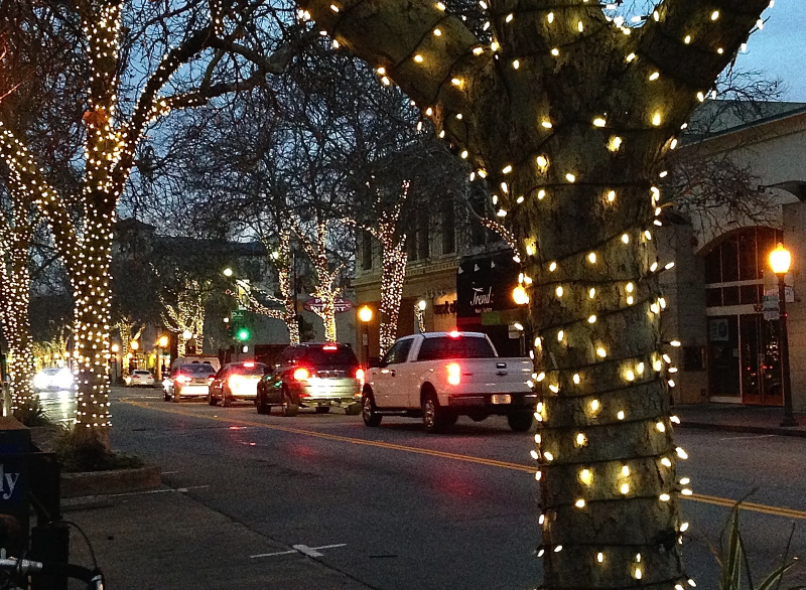 The Palo Alto City Council is looking to procure funding for transit development and infrastructure projects after designating downtown Palo Alto as a priority area. If the council takes action upon this consideration, residents living in the area could face problems with housing and traffic.

According to Councilwoman Alison Cormack, who was in support of the decision, the proposal is a “voluntary designation” that gives the city an opportunity to receive funds.

“The designation is really just an opportunity for us to compete for grants from the Metropolitan Transportation Commission for the design and construction of potential projects,” Cormack said. “It wasn’t a financial decision in that we were committing to spend money there and elsewhere.”

On Jan. 13, City Council narrowly voted 4-3 in favor of the designation. During the meeting, the council also designated the Palo Alto Baylands and Foothills as priority conservation areas, but were less divided on the decision.

Following the designation of downtown as a priority development area, Palo Alto will be eligible for grants from the One Bay Area Grant program. The grants are managed by the Metropolitan Transportation Commission.

The council proposed to allocate 206 acres to the priority area, which would fall within a half-mile radius from downtown. This region also includes the Palo Alto Transit Center and Stanford Shopping Center, as well as its surrounding residential areas. As the proposal was just recently approved, there are no projects specified at this time, according to Cormack.

However, Councilmembers Tom DuBois, Eric Filseth and Lydia Kou raised their concerns on the proposal, noting that the city may need to meet additional standards after receiving funding from grants.

These obligations would be issued to the potential project, which could hinder progress for the city’s future plans.

For example, the 50-foot height limitation on residential buildings in the downtown area could make it difficult to fulfill housing requirements.

Commuting between their homes and Paly could become an obstacle, as traffic flow would be more condensed around their neighborhoods during the construction.

“It may affect parking on my street,” Fitton said. “I live a block away from downtown and sometimes I park in my driveway, but otherwise I park on the street. Sometimes I cannot find a parking spot, so with additional development in the downtown area, it will be really bad for me.”

However, Fitton does believe that there are benefits to the proposal, particularly their positive impact on the environment.

“The proposal is supposed to reduce greenhouse gas emissions, which environmentally, I think is a good idea,” Fitton said.

Sophomore Evan Seki, who also lives near the downtown area, believes the city is making a smart decision by dealing with housing development.

“The proposal can help the city focus on construction and development of new houses in Downtown,” Seki said. “I hope they can find an efficient way to develop if they have a specific project.”