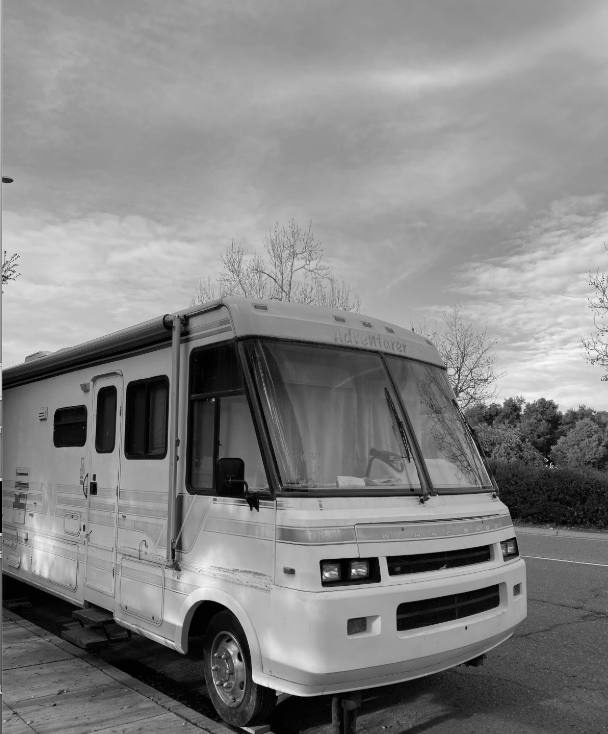 After a unanimous vote by the Palo Alto City Council, Palo Alto became the latest Bay Area city to begin the planning of a safe parking program for residents who live in vehicles.

Similar to established programs in Mountain View and East Palo Alto, the city will partner with non-profit organizations and religious congregations to help alleviate the danger of parking on city streets. Congregation Etz Chayim and Peninsula Bible Church are among the organizations that are spearheading the effort.

Under the program, local religious institutions will be allowed to dedicate up to four car spaces per lot, and participants will partner with local social service providers who will also assist users to find housing.

“The City of Palo Alto must address this matter from a health and safety standpoint,” Kou and DuBois stated in the memo. “The effort must be made to find immediate short and long-term solutions. The ultimate goal is to provide assistance to people to get them back on the path to stable housing.”

The safe parking program is limited in safe parking to religious institutions, with a set of conditions participants have to meet, including gaining neighbors’ support, providing bathrooms with toilets and sinks and maintaining “clear and orderly premises.”  Hours of operations will be limited to from 6 p.m. to 8 a.m.

In a show of support, Rabbi Chaim Koritzinsky of Etz Chayim wrote to the council he hopes his congregation “will be able to be a part of this program.”

The Policy and Services Committee recommended a 90-day limit on safe parking permits, which would limit the program to just three months and give the city a chance to test the program out before officially establishing the program on a long-term basis. However, planning staff argued that the time restriction would actually harm the program. ”

A report from the Department of Planning and Development Services, congregations and program operators “expressed dismay that the permit would be reduced to only 90 days.

According to Palo Alto Online, the council agreed instead to set the pilot program at 18 months. DuBois proposed to include explicit instructions to staff for expanding the program, which would include exploring a program for participants beyond religious institutions and for those that can    accommodate more than four vehicles, but that was shot down by a 3-4 vote.

According to Palo Alto Online, Planning Director Jonathan Lait said that addressing the issue of homelessness will require a “multipronged approach.”

Compared to its predecessors, Palo Alto’s parking program will be modest in scale and ambition. The program will not adress the underlying problem of people who are forced to live in their cars for shelter, but will provide what Councilwoman Allison Cormack called “a helping hand,” according to Palo Alto Online.

“The city is trying the program, and there will be more programs that will come,” Cormack said. “I’m very grateful to religious communities who want to offer a helping hand to others.”