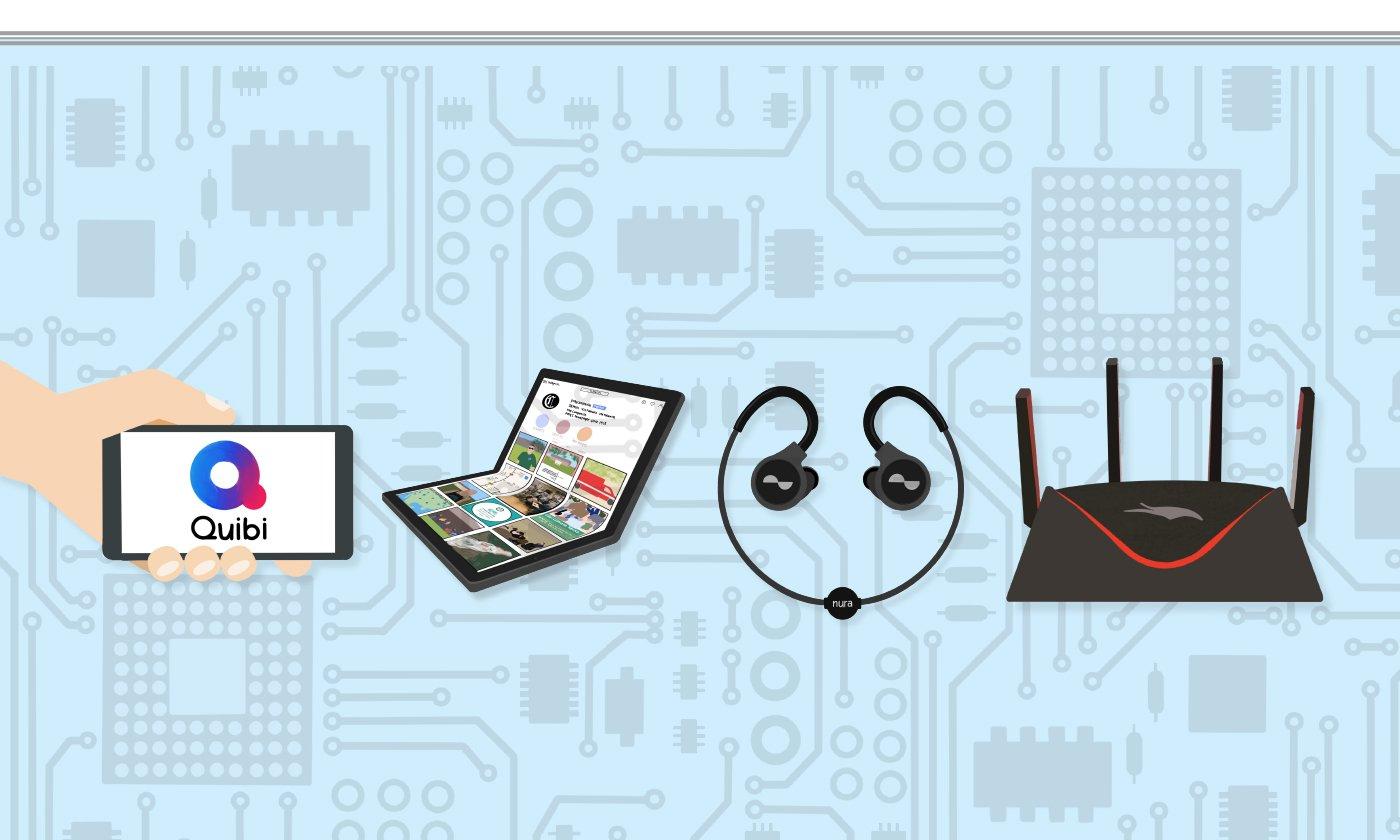 A New Decade of Tech

From foldable electronics to customized sound, 2020 already boasts a great deal of forthcoming technological achievements and advancements. The Consumer Electronics Show at the start of each year provides a look into some of the new technology for the coming months, and this year was no different.

One of the largest reveals at this year’s conference was that Lenovo, a Chinese tech company, planned to release the world’s first laptop with a foldable screen.

The idea of devices with a single, foldable screen has been in the works for years, and such technology has been highly anticipated ever since Samsung released its foldable phone last year. It is fairly likely that foldable devices will be the next big thing in the industry of consumer electronics.

Lenovo’s computer, called the ThinkPad X1 Fold, features one long screen that folds in the middle. The bottom screen can pull up a keyboard like a normal computer, but can also function as an extension to the main screen.

Sophomore Tommy Zeng said he is excited about the prospects of this new technology.

“The technology is innovative and will help usher in a new generation of computers,” Zeng said.

This laptop released mid-2020 and will retail for $2,499. Its price is on the higher end, but the unique product may prove to be worth the money.

Another big reveal at CES was Quibi, an online streaming service that promised a professional-quality alternative to platforms like Youtube, featuring talent from Hollywood.

Quibi is proposed by film producer Jeffery Katzenberg and business executive Meg Whitman. The content on the platform comes in the form of “bite-sized” videos, which are set to feature top Hollywood talent and famous figures including Idris Elba, Jennifer Lopez, Justin Bieber and Stephen Curry.

The app, which launched in April of 2020, cost users $4.99 each month. Katzenberg and Whitman believe that the quality of the content released on the app justified the price point.

As of December 2020, Quibi has shut down due to a lack of profits and interest from consumers.

These earbuds measure the noise that ricochets off the user’s ears when hearing a sound in order to determine the extent and unique shape of their hearing. Using this measurement, they can then readjust the volume of certain parts of the music in order to provide perfectly balanced audio to the wearer.

“(The earbuds) will allow users to hear music the way the artist intended it,” said Dragan Petrovic, the company’s co-founder and CEO.

They feature both wired and wireless functionality and boast even better active noise-canceling technology than their preceding Nuraphones. They will retail for $299 and will ship in March to those who pre-order it. Petrovic also foresees customized audio becoming standardized in everyday life, even in ways other than headphones, in the next few years.

International tech company Netgear has released several products that will help improve WiFi connectivity in household use and otherwise. For example, their Nighthawk Gaming router will allow for improved  gaming without latency and feature a slew of features meant specifically to aid gamers.

Henry also stated that Netgear’s main goal for this year will be to focus on “technology transitions,” or moving people from traditional WiFi systems routers to newer technology, like their wireless routers, new WiFi 6 systems — which boast unprecedented network speeds — and Mesh WiFi configurations,  allowing users to roam between different smaller routers dispersed throughout an area.

All of the products listed in this article were announced or released during or before the first month of the year. Many other notable products, including Sony’s Playstation 5 and Microsoft’s Xbox Series X, have also been released this year.