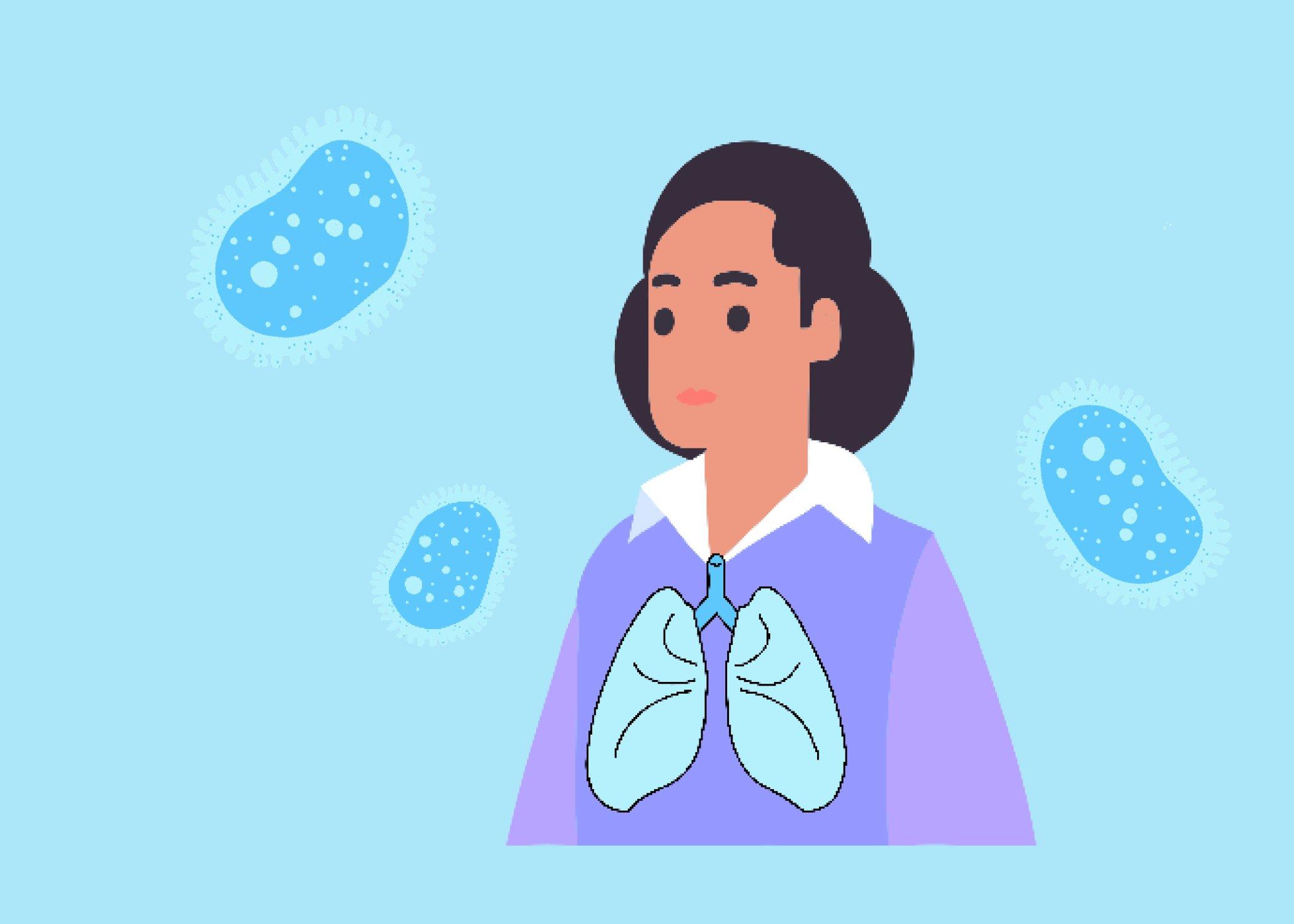 The Coronavirus and Anti-Chinese Sentiment

As the recent outbreak of the acute respiratory illness 2019-nCoV, widely known as the coronavirus, continues to claim lives, public health regulations have ramped up to ensure safety. However, some students say these public health concerns have become an excuse for increasing anti-Chinese sentiment through inaccurate and discriminatory posts in the media.

With the spread of the coronavirus comes the inherent lack of sensitivity on behalf of Western media through anti-Chinese jokes and racist video games, junior Brian Lee said.

“On one hand, the portrayal of the coronavirus in the media is insensitive,” Lee said. “But on the other hand, the internet handles these types of serious situations by making jokes. I think it is more about an individual perspective, where if the issue isn’t directly affecting us, then we can laugh it off as a joke.”

Lee said the virus is being joked about on popular media platforms such as TikTok and Snapchat with racial slurs linking Asians with uncleanliness, in addition to the creation of a video game specifically regarding the coronavirus, called “Plague Inc.” that romanticizes the death of thousands.

The increased anti-Chinese sentiment represented in the media has even lead the Asian American Journalists Association to create guidelines for reporters to help reduce stereotyping and discrimination when writing about the coronavirus.

“The Asian American Journalists Association is urging journalists to exercise care in their coverage of the coronavirus outbreak in China to ensure accurate and fair portrayals of Asians and Asian Americans and to avoid fueling xenophobia and racism that have already emerged since the outbreak,” the organization said.

The AAJA said some measures reporters should take include reducing the use of stereotypical images of Chinatown and Asian people in masks. Instead,  journalists should report on topics such as xenophobic incidents against those of East Asian descent around the world.

The virus itself was first detected in Wuhan City, Hubei Province, China, according to the Center for Disease Control. The CDC categorizes the family of coronaviruses into four genuses: alpha, beta, gamma and delta.

The coronavirus family can cause illnesses ranging in severity from the common cold to severe acute respiratory failure, like the 2019-nCoV.

International Health Regulations Emergency Committee of the World Health Organization deemed the outbreak a public health emergency of international concern. And Chinese public health officials have reported tens of thousands of deaths resulting from 2019-nCoV, according to the CDC.

According to Wired, the coronaviruses consist of one strip of RNA enveloped by a membrane that is embedded with spike proteins. Once in the bloodstream, those spike proteins attach themselves to host cells, where the virus then injects its RNA into the cell’s nucleus and hijacks its replication process to create more infected cells, quickly spreading the virus throughout the body.

Because of the rapid transmission of the virus, Intel employee and Paly parent Mark Robins who recently traveled to Beijing to lead an international conference said he noticed changes in lifestyle, as many residents were taking extra precautionary to prevent transmission.

“I noticed a change in the general attitude towards the virus throughout the week I was in China,” Robins said. “When I first arrived in Beijing on Jan. 18, I saw few people taking the extra measure of wearing face masks, but by the end of my trip, every single person I saw was wearing one to prevent transmission.”

Robins said he has also observed how the virus has impacted the livelihood of Intel employees who are current Chinese residents.

“For those of the employees that have been to China recently, the travel department of Intel highly recommended that we not come into the office until we have passed the 14-day quarantine period,” Robins said. “There are a bunch of Intel employees who are Chinese nationals that work and live in China, and all of those folks are currently working from home and not going to work. For them, there’s no timeline about when the restrictions will be lifted; the time until they will be able to return to work is indefinite.”

And because of the struggles many victims of the coronavirus face, Lee said he wishes the focus of the situation would be on the people who are suffering.

“There are tons of people dying, and all the media does is make jokes about it,” Lee said. “Even though the virus doesn’t affect us directly, it still is affecting a lot of people in China and that should be the focus.”