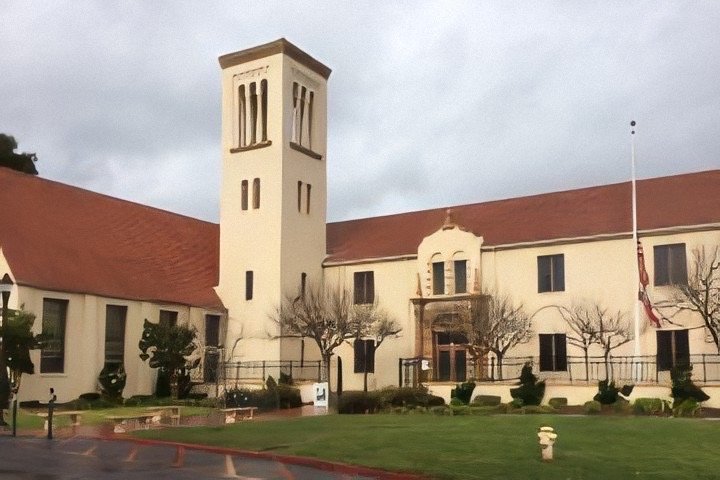 PAUSD schools to close for the remainder of the school year

Superintendent Don Austin announced that Palo Alto Unified School District buildings and classroom instruction will be suspended for the remainder of the 2019-20 school year, according to a school-wide Schoology update on April 1.

“We empathize with students who were holding out hope for a return this year,” Austin said in the update. “Most people knew that reopening this year was unlikely given the challenges facing our nation and a virus still spreading rapidly.”

Austin was granted the authority to announce the decision through an emergency resolution which was approved by the school board on March 17.

The announcement was in conjunction with all 32 of Santa Clara County’s school district superintendents under the coordination of Gov. Gavin Newsom and State Superintendent of Public Instruction Tony Thurmond, both having announced the closures of all school campuses in California on April 1.

The definitive announcement on closures may provide “a degree of relief” among the student population, Austin said.

According to junior Antonia Mou, while the announcement didn’t provide relief, it did provide “a sort of closure” for her.

“Most of us (PAUSD students) already knew the possibility of school restarting was very slim,” Mou said. “The announcement didn’t provide relief because we are required to do online learning until the end of the school year, which is less effective than in-person classes.”

According to Austin, the question of whether summer school will continue is to be determined at a later date.

Despite the closures, Austin assures that meal distribution will proceed and that, as of now, he expects students to return for the 2020-21 school year.