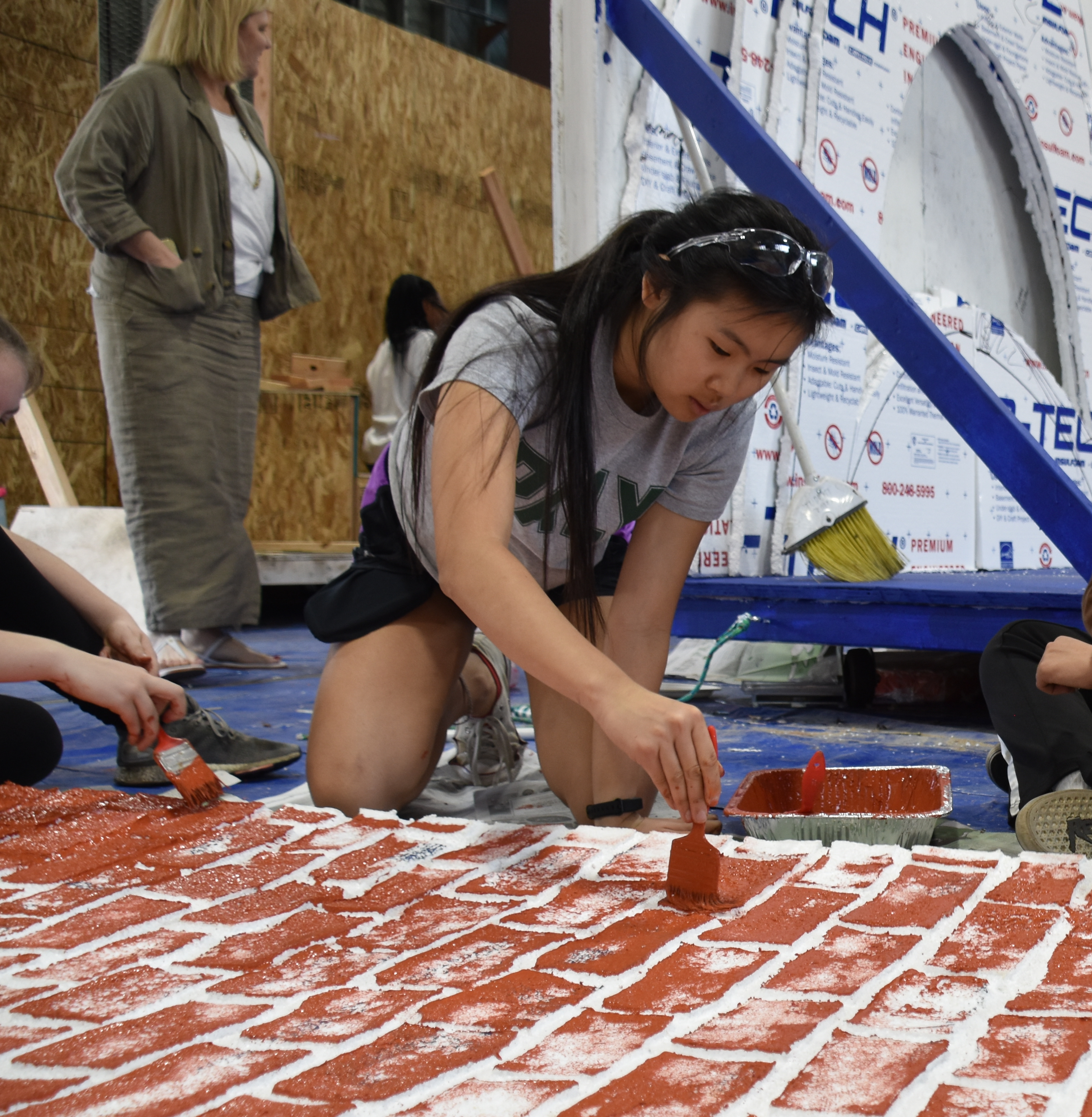 After many weeks of online campaigning, the 10 newly elected Associated Student Body officers are looking to put their campaign ideas into reality.

Despite winning the election, many candidates felt the burden of campaigning during the COVID-19 pandemic, according to Meyer. She said it was a challenge not being able to meet fellow students to convey her goals and talk about her qualifications.

“All my campaigning was online only which made it difficult to connect and talk to students just through a screen,” Meyer said. “Since we are not at school, I didn’t have the opportunity to go and talk to students around campus about the election and some of my ideas.”

Lin also agreed with Meyer and said that a big part of campaigning is being able to present yourself in person, which she did not get to do.

“As it was an online-only campaign, it was really frustrating to not be able to reach people,” Lin said. “Posting something on Instagram is very different than going up to people and starting a conversation; you have way less control of the situation.”

Lin also added that campaigning this year was more tiring than she expected.

“Especially the first two days, 100% of my time was spent messaging people individually throughout the day,” Lin said. “Thinking back on it, the days really blended together, because the only breaks I took from campaigning were to go to sleep.”

However, after their hard work, the incoming ASB officers look forward to working with one another to make the next school year as successful as possible.

Lin, who served as spirit commissioner this year, had planned a Spring Fling Week which was meant to be an easy-going Spirit Week, as she did not think people would be very invested in a full-on second Spirit Week. Despite the cancellation of this event due to COVID-19, she still has her sight aimed at making it happen next year.

“(The Spring Fling Week I planned) included a Dodgeball Rally, Spikeball Tourney, and Ice Cream Social,” Lin said. “Depending on what people want next year, we can plan the same event, we can make it more similar to Spirit Week.”

Some other of Lin’s ideas include hosting a joint Gunn High School-Paly dance, implementing more environmentally conscious events and improving the tutorial curriculum through student input.

Meanwhile, Liu believes her experience as treasurer this year helped her get a good understanding of ASB’s budget and the various processes associated with reimbursement, which will help next year when developing more comprehensive budget reports and accurate projects. With this experience in mind, Liu said she has many more ideas for next year.

“Next year, I want to approve a class bonding budget at the beginning of the year to encourage class bonding activities for each class,” Liu said. “I also want to work on spending down rollover from past years and planning budgets for more fun events.”

Meyer, who served as freshman class president last year, said that she has many goals for next year as sophomore class president, including more spikeball tournaments, increased Spirit Week participation, and events on the quad.

“I believe that Spirit Week can be even better just by the (number) of participants, whether it’s coming to lunch rallies, dressing up, coming to dance practices (or) coming to build a float,” Meyer said. “We only get things done if we all work together.”

As junior vice president, Liao has many ideas such as hosting activities on the quad during tutorial rather than lunch when many students are eating or going to club meetings. However, Liao said he is mainly looking forward to working with his fellow ASB officers and planning a fun spirit week.

“Spirit week is definitely my main goal for every single year because it is the showcasing of our class spirit,” Liao said. “In addition, I’m (really) looking forward to working with (Signorello-Katz) because there is still a lot for us to change.”

In addition to class bonding events such as movie nights, class picnics, and spikeball tournaments, Signorello-Katz also has other goals in mind.

“I would like to implement having free menstrual products at Paly because it’s something that’s extremely overlooked in ASB elections and society in general,” Signorello-Katz said. “I also want to work on improving communication between the guidance department, because it’s kind of a mess and difficult to deal with appointments.”

“I think that Paly is sometimes very cliquey and I really think kids should open up to each other more,” Narancic said. “I want to create more bonding events like the Quadcerts and Cookies on the Quad because it kind of brings new people to the Quad.”

With all these ideas, the newly-elected ASB officers look to make the 2020-21 school year the best it can be, with a broader outlook in mind.

“I just really want everyone to have a good time,” Lee said. “That’s the job of ASB, which is to give people a good time.”