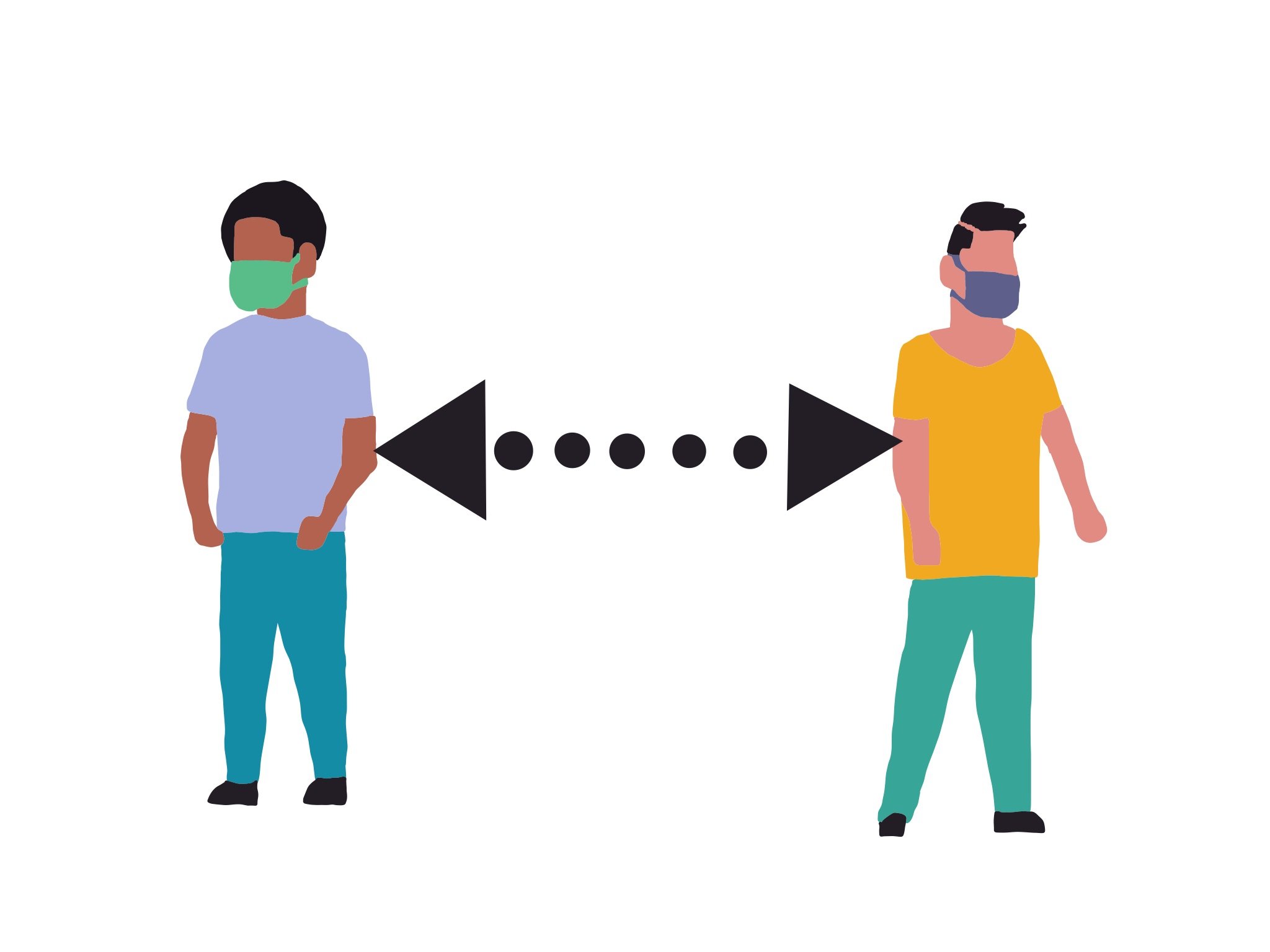 The rapid evolution of the COVID-19 pandemic demands social changes that too many are not willing to abide by. Across the country, millions of public institutions and areas of social gatherings have either closed temporarily or developed a virtual substitute in response to the virus’s accelerated transmission rate. Although some Americans are doing their part to reduce the effect of the virus by self-quarantining and practicing effective social distancing, too many still continue to ignore the majority’s pleas of urgency and the late guidance from public health officials. Whether it be their fabricated sense of immunity or inclination to risky behavior, their irresponsible actions undermine public health efforts to curb the virus’s spread.

Already, officials have been too late in imposing stricter guidelines that require social distancing. Panama City Beach Mayor Greg Brudnicki said he was reluctant to close beaches as tourism is the city’s primary source of income. This lack of action nationally has already subjected us further to the virus, and if we expect positive changes on a greater scale, effective practicing of social distancing is necessary.

According to the Centers for Disease Control and Prevention, social distancing is categorized by steering clear of  “congregate settings,” avoiding mass gatherings and maintaining a distance of six feet or further from others when at all possible.

Already, social distancing has proved effective for mitigating the virus’s impact for many Bay Area communities and others statewide. According to the University of Washington’s Institute for Health Metrics and Evaluation, the projected need for the number of ventilators throughout the state of California is significantly below the 2,000 ventilators available. This data explains that by following social distancing guidelines, we can significantly reduce the number of people infected and thus reduce the number of ventilators required.

There is currently no treatment or vaccination for COVID-19, and according to Director of the National Institute of Allergy and Infectious Diseases Anthony Fauci, it will be at least a year until we have one. Because of our limited defense against the virus, self-isolation and social distancing are among the few effective tools for slowing the virus and flattening the curve, which refers to slowing the acceleration of virus transmission. Although researchers are still unclear on how exactly the virus is transmitted, according to the World Health Organization it spreads primarily through saliva droplets in the air or through the discharge that an infected person spreads when they cough or sneeze.

COVID-19 is suggested to have an incubation period of anywhere from two to 14 days, according to the CDC. This means that it could take anywhere in that range of time to show symptoms of the virus after the first exposure. This lengthy period reveals that many could unknowingly be carriers of the virus and potentially transmit it to others. Because of this, self-isolation is crucial even if no symptoms are being shown.

Medical News Today said they attribute the virus’s prompt transmission rate to the movements of people in this incubation period that exhibit few to no symptoms. Thus, every person, regardless of whether or not they display symptoms, ought to practice effective social distancing as recommended by local and state governments. Unless an at-home test kit is administered, which is unlikely considering the lack of tests given, there is no way to know if one is a carrier of the virus, as they could just be not showing any symptoms.

Because the virus does not primarily affect young people without underlying conditions, many feel they are safe from the virus. What this view does not take into consideration, however, is that they could transmit the virus to someone more susceptible to its symptoms such as the elderly and people with underlying predispositions. Additionally, according to the CDC, nearly 40% of hospitalizations for COVID-19 in the U.S. were young people aged 20 through 54, showing that everyone is susceptible to the virus.

Nonetheless, some people continue to use their notion of social liberty to justify doing what they want and disregard government recommendations, the same recommendations meant to keep them and their loved ones safe. Selfishly, people are harming others and jeopardizing their health by not practicing effective social distancing.

Although it may be inconvenient, social distancing is a moral and social responsibility that we ought to respect. Though there are a number of healthcare professions that do require close contact with other individuals, the importance of their work surpasses the necessity for social distancing. That being said, if you are not involved in one of these professions and have the financial stability to practice social distancing, it is of the utmost importance that you do for the health and safety of yourself, your loved ones and fellow community members.