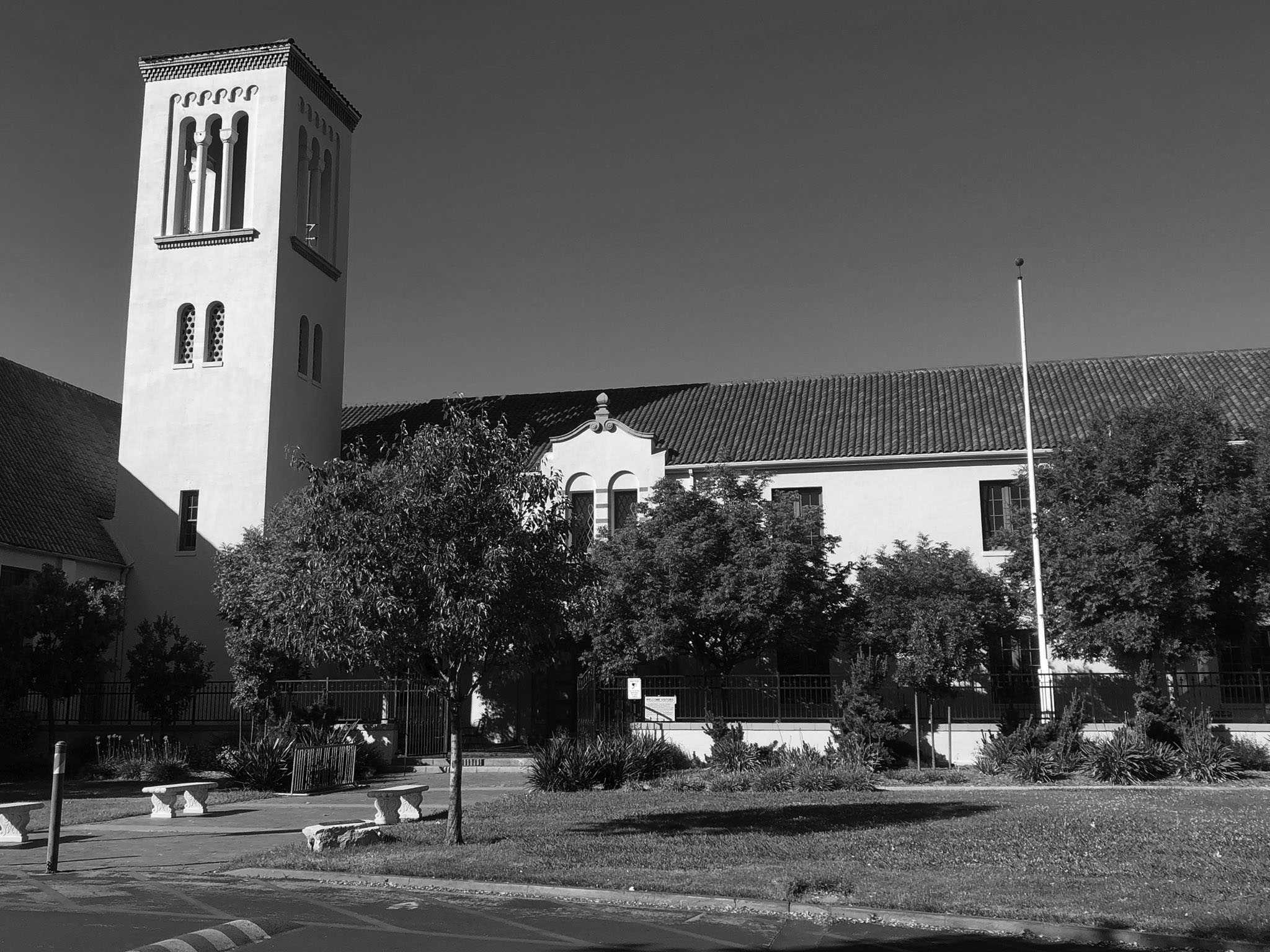 Graduation Plans and Changes to come

As the end of our digital spring quarter nears, seniors around the country have begun to prepare for their “virtual graduations” which will likely consist of receiving their diplomas via email.

However, this will not be the case for Paly and Gunn seniors, as Palo Alto Unified School District has decided that the 2020 graduation ceremony will be held over winter break in December when current seniors are home from college.

During an April 27 webinar, Supt. Don Austin said that after reaching out to seniors, the overwhelming response was that they were not interested in a virtual graduation at the end of the year.

“We also had some requests from people about doing things like drive-by and drive through ceremonies,” Austin said. “Which were declared unlawful and school districts were told that they cannot proceed in that manner. We have decided with our students that we are going to do a week-long celebration of our senior class, and we are going to have a delayed postponed graduation for some time in December.”

Although the date for the December graduation ceremony has not been decided, Austin said holding it over winter break means more students will be able to participate.

“It will be at a time when our students are more likely than not back from college,” Austin said. “That is if colleges have students on their campuses in the fall either.These are tough times right now, and it’s a real challenge to know who is or is not going to be on campuses.”

As holding a conventional graduation ceremony is now a logistical impossibility, Principal Adam Paulson is working with other administrators and the Associated Student Body to create alternate celebrations for the senior class.

“We are planning a senior send-off week that features events chosen by student representatives,” Paulson said. “The student body was very clear that they would rather have the possibility of postponed graduation rather than a virtual online ceremony.”

Paulson shows his understanding with the graduating students about not being able to walk across the stage and receive their diploma in person.

“I hope that the class of 2020 will take a moment to reflect back and have gratitude about all the wonderful memories and positive moments they experienced during their time at Paly,” Paulson said. “Paly truly is a very special school.”

The ASB officers working on these activities, like President Pooja Akella, are planning a special week for the class of 2020 at the end of the school year, in addition to the graduation ceremony in December.

“I think that given the circumstances, having graduation in December is the best option for our class to get the graduation we want and deserve,” Akella said.  “It will definitely be something we will have to adjust to, but I am excited at the prospect of getting to see and celebrate with my classmates in-person.”

Akella said that she and most of the senior class believe that having graduation in December is better than an online ceremony.

“I don’t think a virtual graduation would be personal at all,” Akella said. “Which is why I am super happy that (the administration) and the district listened to the students and postponed in-person graduation.I was also looking forward to a lot of the senior traditions like beach day, no pants day, the paper toss, etc., but our senior class is working super hard to make some of those traditions happen even from home.”

The seniors class’s strong opinions of postponing  graduation until December is the main reason why it was initially considered, according to Austin.

“The students’ survey (responses) really carried a lot of weight,” Austin said. “Once the students said virtual graduations were not attractive, everything started to take shape.”

Austin believes that will be the best option for students giving the circumstances of school closure.

“There are no great solutions, although I trust the voice of our students and the work of our site staffs,” Austin said.“I can only assure our seniors that everyone involved acknowledges that this is a tough time and they are all committed to providing the best experiences possible.”