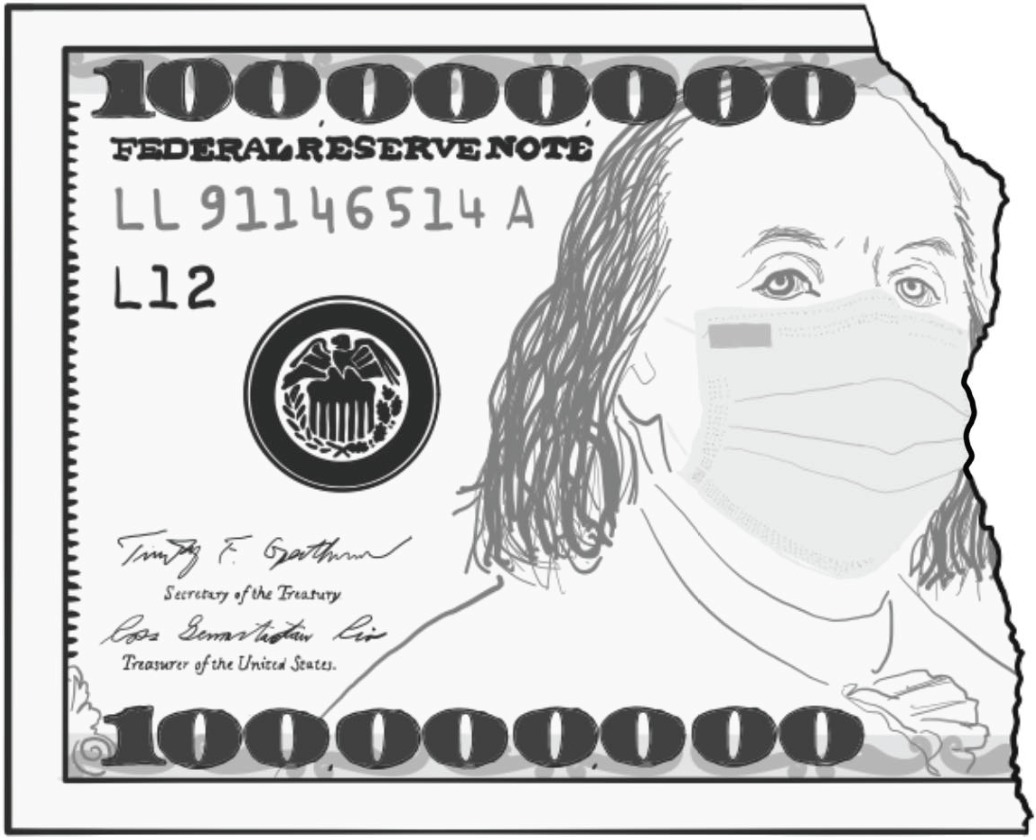 A city council meeting on May 26 revised many of the budget cuts the City of Palo Alto is facing for its 2020-2021 fiscal year. These cuts were originally discussed from May 11-13, where the council first determined which city programs they were going to make changes to in the wake of the COVID-19 crisis.

“Some departments will be hit harder than others,” Palo Alto Mayor Adrian Fine said. “But there will be changes to almost everything.”

According to the revised budget report discussed in the May 26 meeting, all the city libraries will now remain open, “neighborhood” libraries to stay open three days a week while “full-service” libraries are open six.

The budget, which originally planned to cut $400,000 from local teen programs will now only cut $200,000. Programs being cut include the Teen Arts Council and Advisory Board as well as MakeX and the Think Fund.

On May 4, the Palo Alto Administrative Services staff presented the council with three scenarios for the budget year at a meeting to discuss potential revenue loss due to the effects of COVID-19. The council unanimously approved the most conservative option, estimating the loss in revenue to be around $38.8 million from the general fund.

“I think part of the reason we chose the most conservative budget predictions is because we don’t know,” Fine said. “We’ve heard from a lot of big companies that they might not have their employees work until next year. We assume shelter-in-place may not be over until the (end) of the year.”

According to a graph provided by Chief Financial Officer Kiely Nose, two of the revenue bases suffering the most are sales taxes and transient occupancy taxes.

“TOT is basically a hotel tax,” City Councilman Greg Tanaka said. “And where hotels used to be 90% full, they are now 10% or less. By my projections, we have a $44 million reserve, but by the end of June we will probably have less than half of that, and by the end of September we could have zero.”

Tanaka said he believes part of the reason the projected cuts are so great is because the city staff proposed to raise the budget on April 20. The original projected 2020-2021 fiscal year budget was an increase of 19% from the 2019-2020 fiscal year. Members of the council have not responded to requests for an interview.

“We have more people unemployed than the Great Depression,” Tanaka said. “To raise the budget 20%, what kind of insanity is that?”

As a result of the revenue loss, the city has made several job cuts. According to Fine, the city will cut 91 full-time jobs and 33 part-time jobs. City Manager Ed Shikada said he will take a 20% salary cut this year and asked 235 other managers to take a 15% cut.

“This crisis is unprecedented, especially for local governments,” Fine said. “Palo Alto as a city employs 1100 people, (including) fire(fighters), police (and) people fixing potholes and making bike bridges. All of those services are provided by people, and reducing revenue is reducing people.”

Instead of the City Finance Committee, who regularly reviews budgets, the full city council will review the final budget after it is decided on June 22.