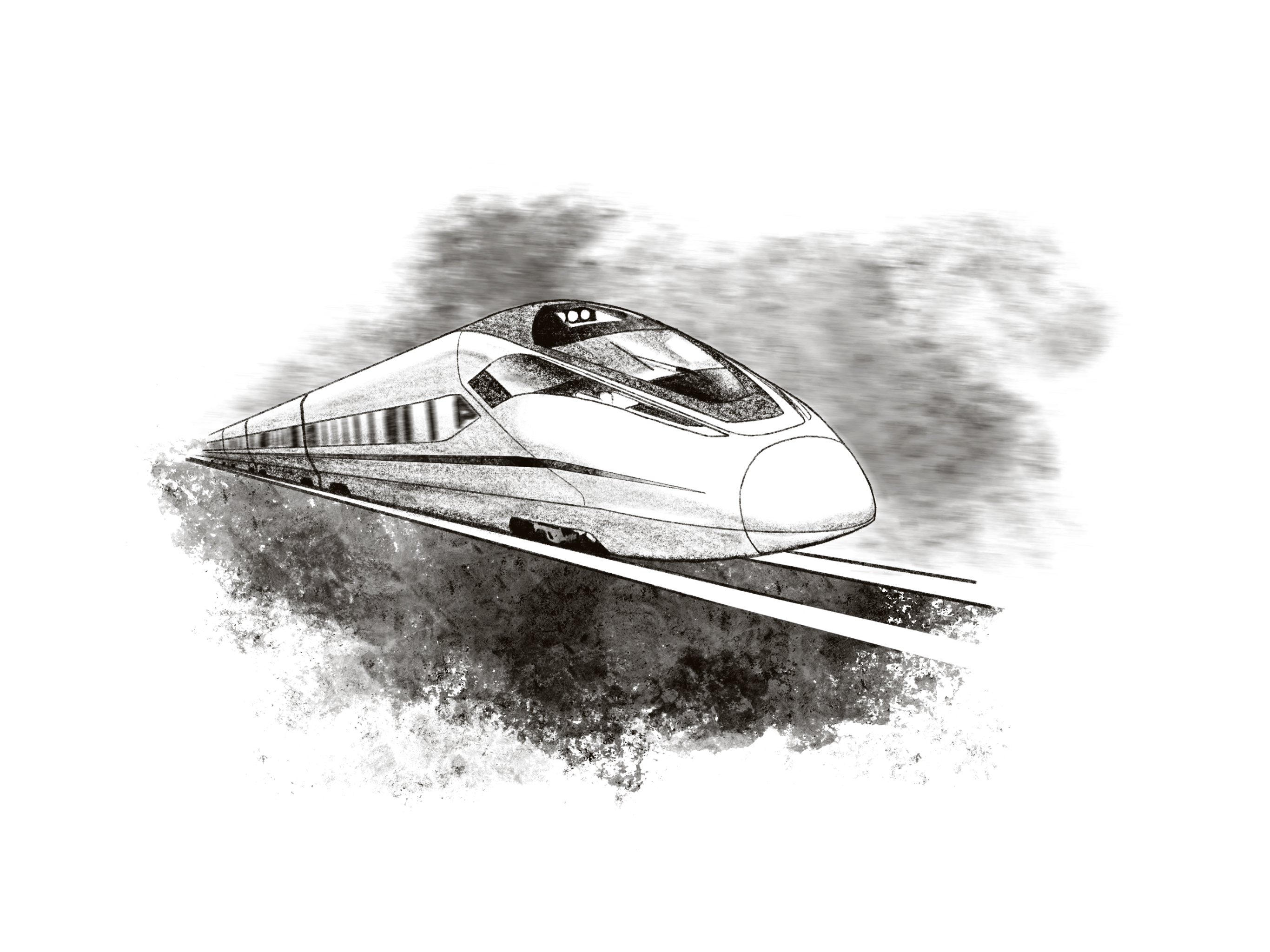 Two or three times per hour, the guard-gates at the Churchill train grade-crossing in front of Paly lower. Traffic gets congested, horns blare and the massive Caltrain thunders past the 800s building and the football field.

But Caltrain has introduced a solution to this nuisance: electrification. Through the Caltrain corridor, which spans from Northern San Francisco down through Gilroy, it has begun the process of electrifying its trains.

A statement released by Caltrain says the electrification project will replace 75% of its diesel services with electric transportation that will provide cleaner, greener, quieter and better service. The project will cut through main streets that connect Palo Alto, reroute major traffic and include a new tax proposal on the November ballot.

Kellerman is a member of the Rail Expanded Community Advisory Panel of Palo Alto and an active participant in Connecting Palo Alto, a system organized to address the increased traffic congestion that will likely occur after the electrification process.

Connecting Palo Alto said the Churchill tracks will be a T-intersection grade-crossing where the train would cross the track at ground level, creating the need for an underpass for bikers and pedestrians to be constructed under just the tracks or under Alma as well. This would permanently make Churchill a dead-end street.

“If they close Churchill for the crossing, the traffic is going to get rerouted to the other streets nearby,” Kellerman said. “The congestion on Embarcadero and Oregon will increase by so much.”

This could potentially make it even more dangerous for Paly students to commute to school. Kellerman estimates that more than 300 bicyclists and pedestrians per day get to Paly daily through the Embarcadero underpass — and with the added car congestion on Embarcadero and overflow of bikes from Churchill from this potential project, this already unsafe option will become exponentially more so.

“Estimates from Connecting Palo Alto and Caltrain say that if they close Churchill, at least another 700 cars will be on Embarcadero and that isn’t even counting the Castilleja expansion,” Kellerman said.

Despite the negative effects of this project on the community, Caltrain reports project that there will be a decrease in diesel fuel use as a result of the electrification.

By replacing fossil fuels with clean energy as this project outlines, the Caltrain system will use 4.6 million fewer gallons of diesel per year. In addition, the more commuters that use the faster, more environmentally friendly Caltrains, the fewer individual fossil fuel emissions there will be from cars, Caltrain says.

However, Kellerman believes increasing ridership and maintaining funding will be difficult.

“Caltrain’s budget now has a huge hole in it from COVID because people haven’t been commuting to work or riding the trains,” Kellerman said. “So now there are more issues with funding that was already unreliable from Caltrain.”

A statement from Caltrain — who earns 70% of its profits from rider fares — says the number of passengers taking the train has dropped by 95% compared to last year. To compensate, voters will decide whether Caltrain  will receive a flat rate eighth-cent sales tax increase to help fund this project in November through Measure SB-797.

While the tax still needs to be approved by seven local agencies and by two-thirds of California voters, it would bring in approximately $108 million in revenue annually, and starting in 2021, Caltrain would be able to borrow from its future profit.

Palo Alto City Council will make the final decision on whether or not to carry this electrification project through in Palo Alto after they receive input from city staff, members of the community and major stakeholders in this project.

“People need to do their homework and take a look at what’s already been studied,” Kellerman said. “Then they just need to make up their mind and take control of something that will really affect them in the long run.”