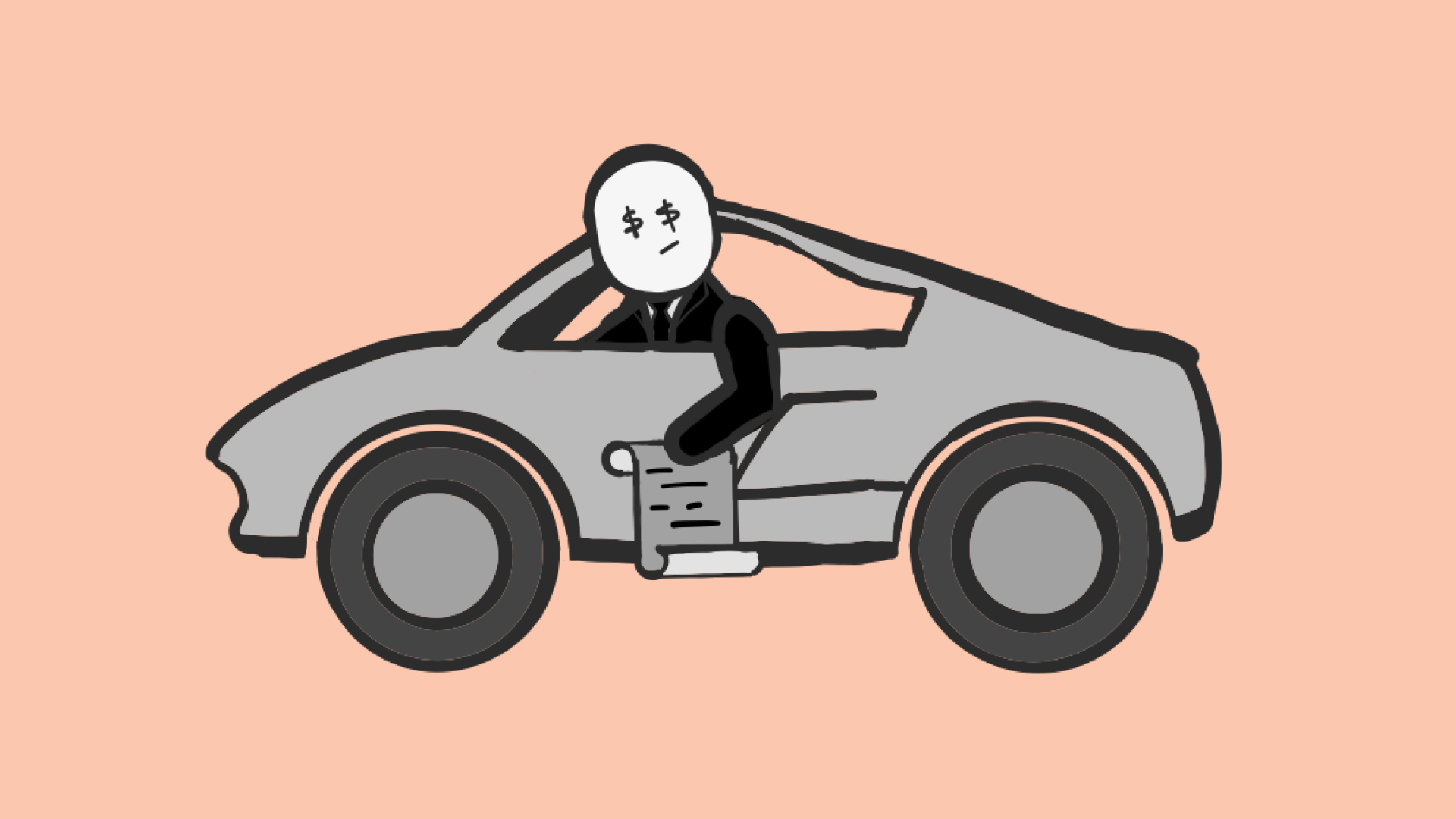 While the eyes of the world were fixated upon the heated 2020 presidential race on Nov. 3, the day brought something else noteworthy to California: the approval of the most expensive ballot measure in state history.

The passing of California’s Proposition 22 exemplifies the ability of corporations to abuse their wealth to their political benefit. Between Uber, Lyft, Doordash, Instacart and Postmates, companies spent over $185 million in support of the proposition, spreading its message to exempt themselves from legal restrictions on employee classifications. Introducing a stricter cap on funding to these propositions would prevent companies from directly controlling the law.

At its core, Prop 22’s purpose is to extend companies that rely on independent drivers an exemption from restrictions put in place by California Assembly Bill 5.

AB5, passed in September of 2019, restricted rideshare companies’ ability to classify their workers as independent contractors. This bill instead required these companies to treat their drivers as full time employees, ensuring them health insurance,  and other benefits which come with that status. The bill aimed to ensure living wages and benefits to drivers who previously may have received none of these, despite working full-time hours.

Companies, though, said the bill adversely affected them because they had to spend significantly more on labor costs. In light of this, Uber and Lyft went so far as to threaten to cease operations.

The bill received widespread support from several key figures on both a local and national level, including Senators Elizabeth Warren, Bernie Sanders and Kamala Harris and received a significant majority when voted on in the state assembly. It was subsequently signed by Gov. Gavin Newsom in late 2019. It is worth noting that this bill passed within the State assembly with minimal outside interference.

Proposition 22, which passed with 58% support in this year’s election, creates an exemption in AB5 for rideshare drivers, allowing companies to again classify their workers as independent contractors.

Without a doubt, the benefit of the laws would go to the rideshare companies, allowing to save potentially millions on labor costs. And these companies had a significant impact on creating and passing the proposition.

Regardless of whether Prop 22 is a net positive or negative, it displays the ability of wealthy corporations to make changes to the law for their own financial gain, possibly at the cost of the public good. In addition, the proposition makes it difficult to change any future laws relating to the issue, requiring a 7/8 super-majority in the assembly to alter it. This creates a safeguard for companies against being held accountable for any issues which arise in the future.

Funding for Prop 22 by these multi-million dollar rideshare companies led to a deluge of advertising from the corporate side of the argument, while the other side’s perspective remained relatively unseen because its budget was incomparable.

Prior to election day, Yes on 22 ads appeared in my inbox, on my YouTube feed and even appeared in high-profile events like the NBA Finals and the World Series.

I never saw a single email from No on 22.

But this was not the fault of the No on 22 campaign. In the context of any other proposition, the total funding for their cause would likely have been enough to run a powerful opposition to Yes on 22. In this case, however, excessive corporate spending makes this impossible.

In addition, an overfunded campaign can take advantage of their wider reach by using possibly misleading advertising in order to highlight certain parts of an issue while oversimplifying the matter as a whole.

In the case of Prop 22, many of the proponents’ ads focused on abstract benefits of passing the law, possible indirect harms of striking it down, or the implication that all or most drivers were in support of it In order to simplify the matter and distract from real impacts of the laws which would be put in place.

Ads by Yes on 22 and affiliated parties made claims that a failure to pass the bill would result in a shutdown of rideshare services and that an overwhelming majority of drivers supported their cause, both of which are primarily unwarranted and have been contested.

The process by which wealthy corporations generated support for Prop 22 is indicative of their ability under the current system to introduce ballot measures and generate unchecked support for them as they see fit.

Considering the overwhelming opposition to the proposition by national Democratic leadership, it is unlikely that California, a predominantly liberal state, would naturally vote to pass it. With that assumption, it is probable that the effect of one-sided advertising and publicity artificially boosted support for Prop 22.

And Prop 22 is not the only example of corporate domination of legislation. In response to Prop 23, for example, which wo

uld have mandated the presence of a trained doctor for all dialysis procedures, Dialysis Clinics spent more than $90 million to fund No on 23. Again, the opposing Service Employees’ International Union’s $6.2 million pales in comparison. California voted no on 23 by a 64% margin.

This ability for wealthy groups to use their money to sway ballot decisions is harmful, and we should seek to safeguard against this. A stricter limit on corporate and individual contributions to proposed legislation would help maintain the integrity of legislation by preventing these groups from having such a drastic impact on the creation of state laws.

The actions of Uber, Lyft, Doordash Postmates, and Instacart this election cycle show the need for measures protecting against excessive spending. The introduction of a spending cap would be an effective solution to the problem.