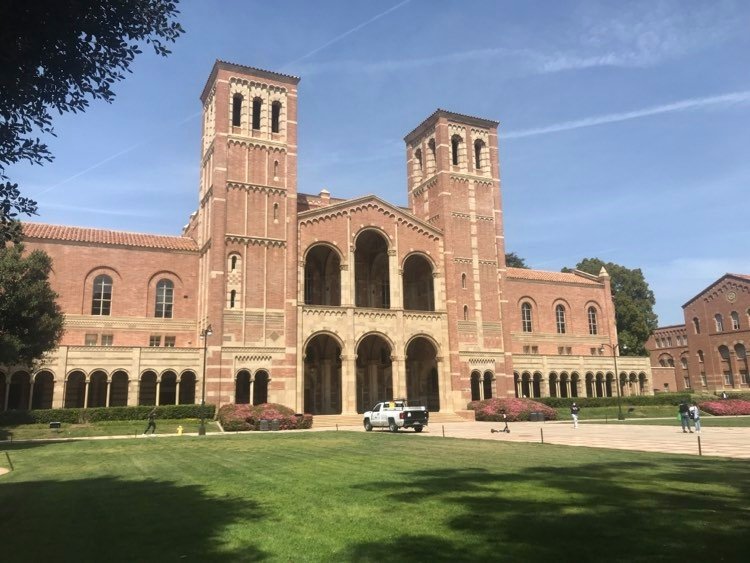 The University of California system will no longer accept SAT or ACT scores for admissions or scholarships between the fall of 2021 and spring of 2025, after a settlement was announced on Friday.

This decision comes after a 2019 lawsuit filed against the UC system on behalf of low-income students and students with disabilities, which demanded the UC system eliminate its standardized testing requirement during admissions because it discriminated against the socioeconomically disadvantaged.

Several months after the lawsuit, the UC Board of Regents voted to phase out the requirements for the SAT and ACT, announcing that it would adopt a test-optional policy for students applying in the fall of 2021 and 2022. However, the lawyers representing the students continued to call for a complete removal of the SAT and ACT from the UC admissions process, claiming even a test-optional system would put low-income students at a disadvantage.

The UC system complied with this lawsuit on Friday, announcing it would no longer be accepting or reviewing standardized test scores for students applying between the fall of 2021 and the spring of 2025.

Junior Sam Duong said that he understands the UC system’s decision to remove the SAT and ACT requirement, but felt that it could have been handled in a better way.

“It’s weird that they did it in the middle of the year, and not over the summer,” Duong said. “A bunch of people already took their SATs and for some people, if they did well, it was something that they could use if they really wanted to get into a UC school, but now they can’t.”

However, the UC system said SAT and ACT scores can be submitted after a student enrolls for eligibility requirements or course placement. The UC said it hopes to create its own entrance exam in the long run which will be designed and implemented in a way that will account for racial and socioeconomic disadvantages.

After going test-optional for the fall of 2021 admissions cycle, the UC reported it received the highest numbers of applicants from Black, Latino and first-generation students in its history. Marci Lerner Miller, the Potomac Law Group attorney who represented the plaintiffs, said in a statement that the makeup of this year’s applicants show students are no longer deterred from applying based off their inability to access standardized testing.

“We’re confident that this settlement will lead to students demonstrating their abilities, rather than their disabilities, in the application process,” Miller said. “We’re very proud of the students and organizations that bravely came forward to fight this battle, this victory belongs to them.”