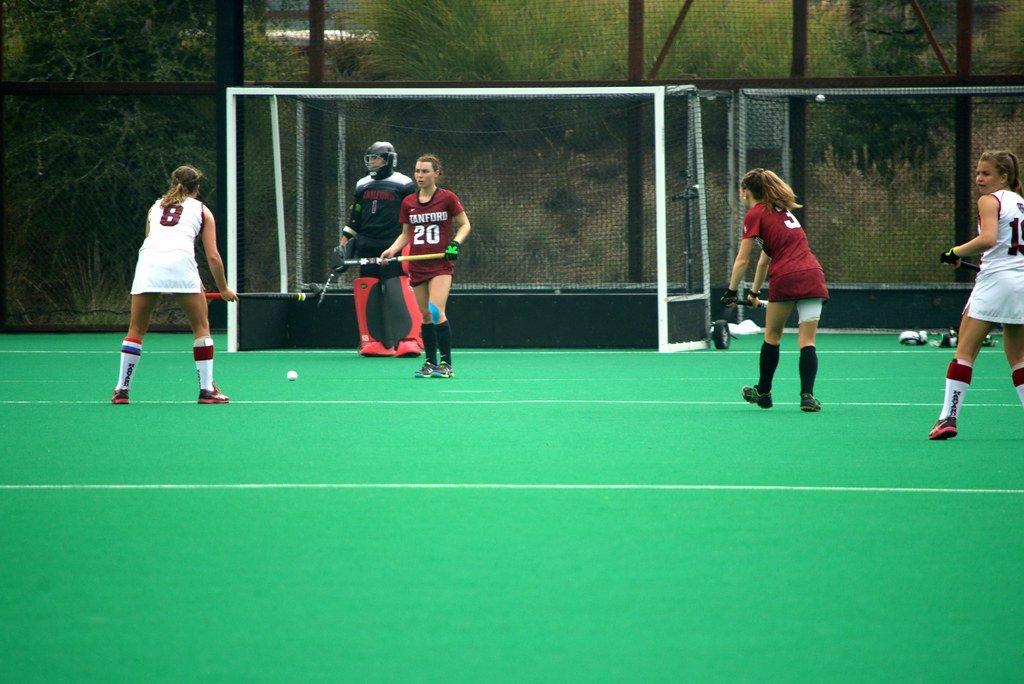 Photo by: jeffmgrandy from creative commons

Following significant backlash from community members and both Paly and Stanford athletes Stanford announced a reversal of its July 2020 decision to cut 11 varsity sports due to budget cuts on Tuesday.

Last July, Stanford representatives announced they would be cutting 11 varsity sports, firing 22 coaches and leaving 240 athletes without varsity teams due to financial difficulties. In a joint announcement with 36 Sports Strong, an organization which has been working to save these teams, Stanford announced Tuesday it would be retaining the 11 sports they had previously cut.

The decision to cut these sports was met with disbelief and disapproval from fans and athletes. Instagram accounts dedicated to raising awareness

about the issue were launched, among them @keepstanfordwrestling, @savestanfordmvb (save Stanford men’s volleyball) and @savestanfordfieldhockey, all of which have garnered thousands of followers.

Paly Senior Lexi Gwyn, whose former club field hockey coach runs the account @savestanfordfieldhockey, said having Stanford field hockey right across the street was important to her, especially while she was founding the Paly field hockey team.

“When I moved here, a lot of people used to tell me that field hockey isn’t a sport and that it didn’t really matter because it’s not a very popular sport on the West coast,” Gwyn said. “The Stanford field hockey team being there was especially important. They were a team that we would go and watch, where our coach would be like, this is the level that you’re trying to get to. It was really something that I looked up to, and it makes you feel like your sport really matters.”

There are only three division 1 field hockey teams on the west coast, and along with many others, Gwyn feared that losing the Stanford team would soon result in the other two teams being cut.

“University of the Pacific cut their field hockey team a couple of years ago,” Gwyn said. “So now it’s down to just UC Davis, Berkeley and Stanford. And with Stanford going, it meant that maybe (Davis and Berkeley’s) teams would get cut too because it’s just so hard to travel all the way over to the other side of the country for games.”

Gwyn said she was relieved when she heard that Stanford was not going to cut the teams.

“I feel proud. (At) the last Stanford field hockey home game, when the program was being cut, all the wrestling students were there, all the rowing students were there and all the athletes from the different sports that were getting cut were going to each other’s games and supporting (them),” Gwyn said. “It wasn’t just about my sport getting cut. It was about (how) everyone really came together. That’s kind of awesome to see.”