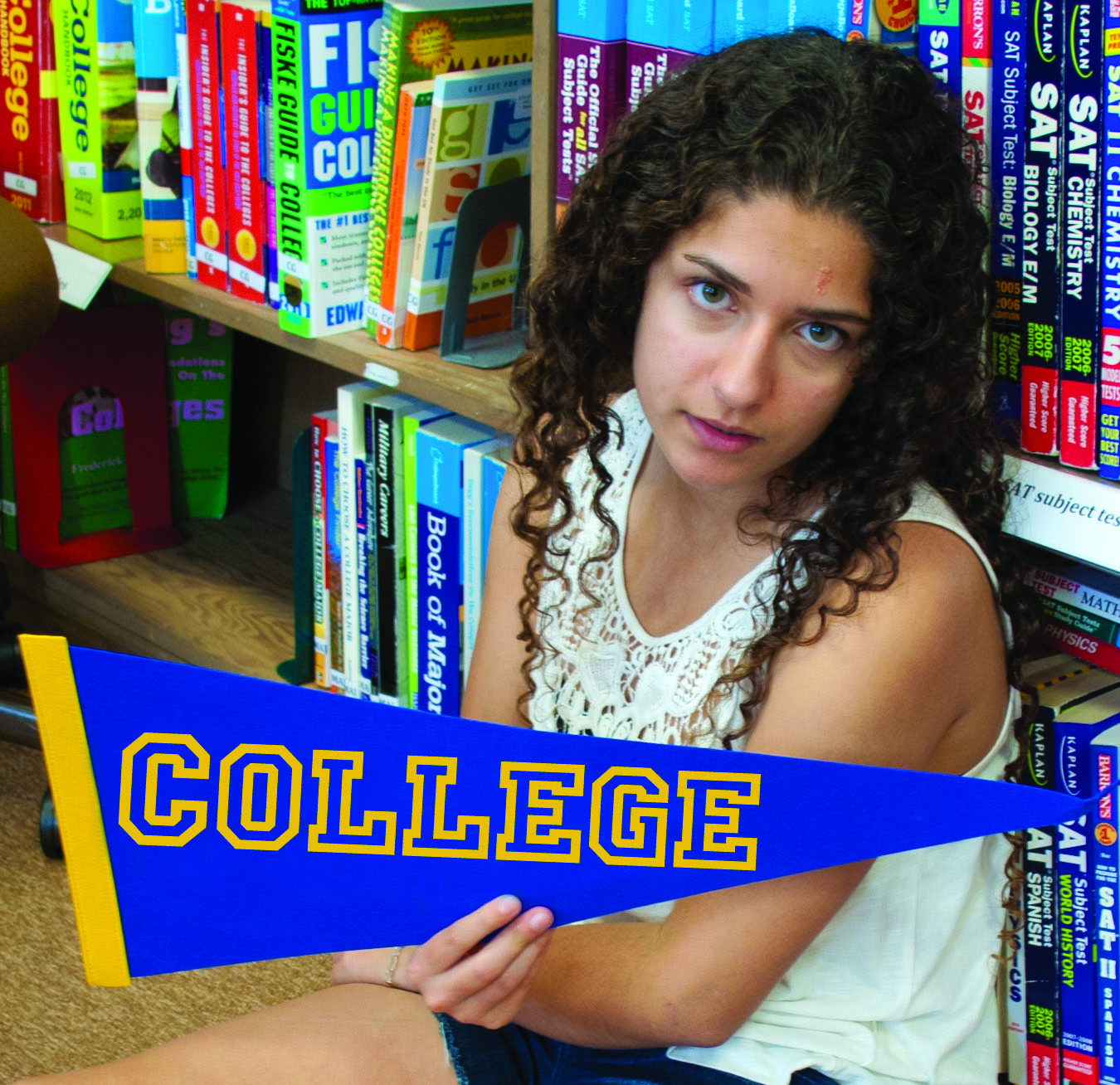 Persians (i.e. “EYE-RAIN-IANS” for the bewildered rednecks) like to gossip. Your generic Persian (we call ourselves “Persian” when we want to sound seductively exotic and as un-terrorist as possible) can tell you who has gained exactly how much weight (“That girl should take it easy on the hummus and start smoking hookah”), who is the subject of the latest fashion fiasco (“Did you see what that skank wore to her grandmother’s funeral?!”) and who has most recently entered into an ill-advised marriage (“If it lasts for more than a year I’m taking everyone out for kabobs.”)

But even Persians have a limit:  the one thing that we don’t discuss is the college application process. Perhaps it’s because the process in Iran is infinitely more stressful than what we have here, but there it is considered incredibly rude for people to ask students about their exams and colleges.

Interestingly though, here in Palo Alto dearest, the complete opposite is true. As the final high school year rolls around for seniors and we find ourselves applying to colleges, adults and students alike will shamelessly pry and question us about our choices. I find this interesting because Persians, who will mercilessly lambast botched nose jobs and failed marriages, have the good sense to allow privacy in this one stressful area of students’ lives, something that can’t be said for many living here. Of course, I’m not implying that I perch atop my high-and-mighty ethnic pedestal, watching disapprovingly as you Palo Altans gossip about test scores and college applications. I’m ashamed to admit that I too must share the blame.

But now a senior myself, I’ve realized that my indecent enthusiasm in knowing about everyone else’s college CRAP, coupled with my desperate wish for other people to stop asking me about my CRAP, is nothing short of cognitive dissonance. Clearly, I must purge myself of the desire to stick my very large, distinctly Middle Eastern nose in other people’s business and revert back to the sacred Persian tradition of keeping my mouth shut wherein college apps are concerned. I’ll start with confessions.

I confess to havings asked fellow peers about colleges, their plans for the future, their test scores including AP, SAT and PSAT scores, as well as many other heinous crimes against the privacy of humanity. So there you have it. I sincerely apologize to anyone—friend, foe, fellow Muslim, infidel—whom I have caused discomfort with my prying questions. I pledge never to repeat those offenses; you have my word, and now I’d like yours. Don’t ask me about my test scores. Don’t ask me where I’m applying to college. Don’t ask me what I plan to major in. Don’t ask me about about my plans for the future. Don’t ask, and I won’t tell (sound familiar?).

So from now on, my lips are sealed and for all you know, maybe I won’t go to college at all. Maybe I’ll break into the highly competitive burqa modeling industry instead. Maybe I’ll enlist in the Israeli armed forces. Maybe I’ll disappear into the Hindu Kush mountains for a few years and resurface as a lethally militant mofo. Or maybe, as the prophet Mohammad once famously said, “It’s none of your Allah-damn business.”