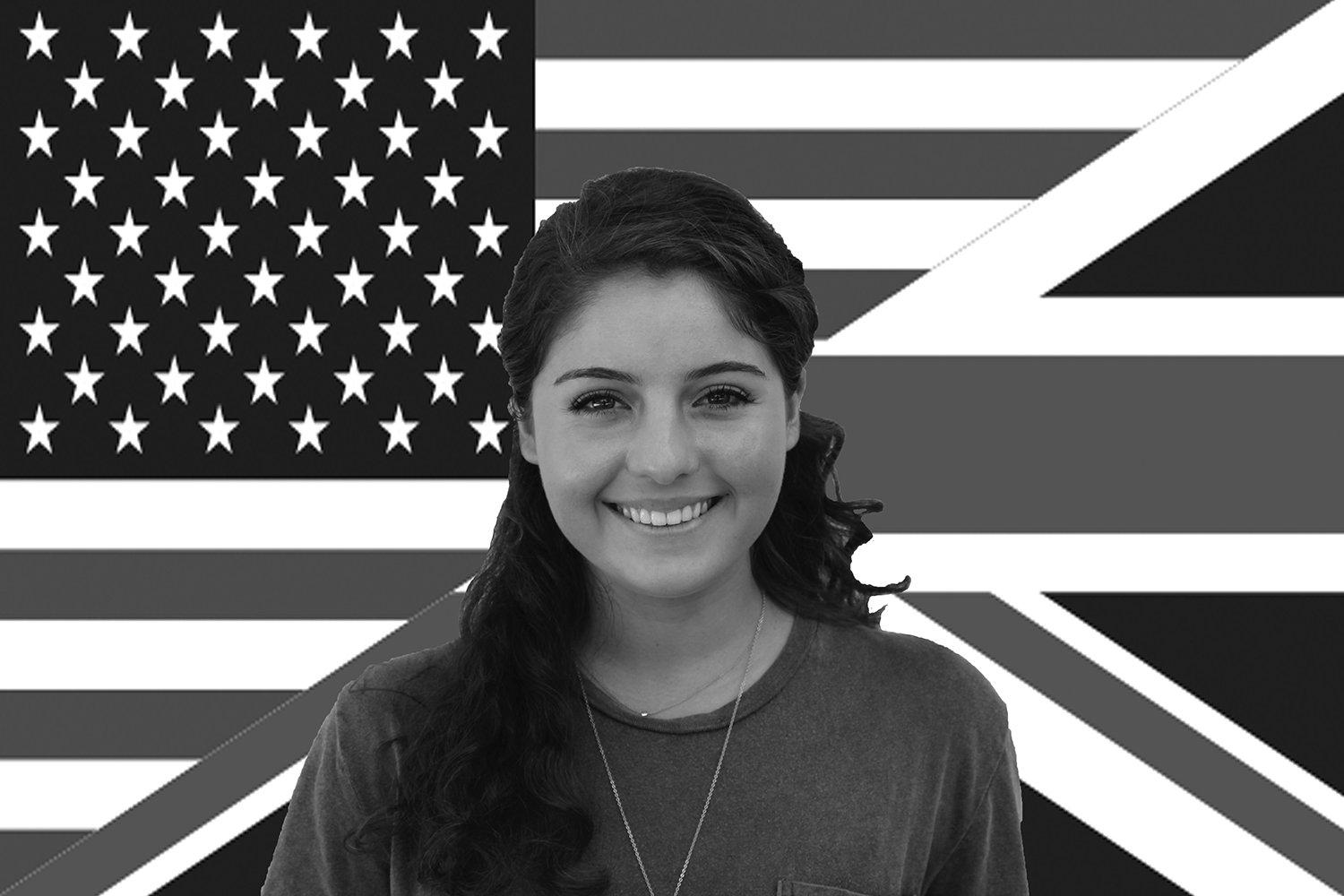 Over the summer, while on vacation, I had a last minute opportunity to leave my family in France and take a trans-national train ride to visit an old friend in England—and of course, I took it. While the trip getting there was itself full of confusion—having no cell or internet service and having to make 8 train stops was pretty chaotic—it was the wonders of the British schooling system that had me asking the most questions. While I was visiting, my friend was still attending “college”, the UK equivalent of high school, so I got to go with her to school for a few days. The following is just a short list of some of the stark differences I observed between her educational experience and ours:

1. The “Smoking Cage”: This had to be addressed first. Let me begin by telling you that this school was beautiful—it was on a hill, surrounded by grass fields and had beautiful brick walls. One thing disrupted its beauty, and it was probably the first thing I noticed when we walked onto campus: a large chain-link fence surrounding an ugly asphalt blacktop, packed with students and a cloud of cigarette smoke hovering overhead. I learned from my friend that the school is not legally allowed to prohibit cigarettes from campus, so the most the school could do was restrict smoking to a specified area. Upon closer inspection, there was a fair number of teachers inside the cage as well. Definitely not something one would find in Palo Alto.

2. Sophisticated British style: I’m not saying good fashion is hard to find at Paly, but I think it is fair to assume that many of us have adopted a comfort-over-style approach. This is definitely not the case in England. For boys, it was button down shirts, sweaters, which are called “pullovers” in the UK, and even a few pairs of suspenders, or “braces”. Girls wore pleated skirts, tights and a lot of winged eyeliner. I also found everyone’s hair—boys’ and girls’—to be perfectly styled. The whole school was dressed to impress, and they definitely did.

3. Assessment: At Paly, and most high schools in the United States, final grades are given based on homework, quiz and test scores, class participation, presentations etc; most of our semester finals have some weight, but not a lot. In the UK, class grades are almost entirely dependent on end of the year finals – at minimum, worth at least 75 percent of final evaluation. Tests are rarely given throughout the year, and when they are they’re used as benchmarks to test yourself–they almost never count towards students’ final grade. Homework is not assigned, rather it is “suggested” – and it is not scored. To say the least, we are under a lot less stress during finals week than British students are.

4. Class schedules: Math, Science, English, History—the four core subjects that every high school student gets more than enough of by graduation. Although it’s unlikely that you have a place in your heart for each of these subjects, we are all still required to take all of them in hopes that it will give us a more “well rounded” education that we will come to appreciate someday. In England, students only take around three classes per semester, they get to decide what to narrow in on. I spoke with a girl who hadn nottaken a math class since she was 14. By the time students apply for university, pretty much everyone knows what they want to study. The catch: if a student suddenly decides they hate what they’re studying, it’s very difficult to change paths.

Attending school is very different in England than it is here at Paly, and both systems definitely have their pros and cons. If you are intrigued by a well-dressed, cigarette-smoking school, where you’ll only have to take three classes and never have any homework, school in England just might be for you. If you hurry, it might not be too late for you to move across the pond and finish your studies there.