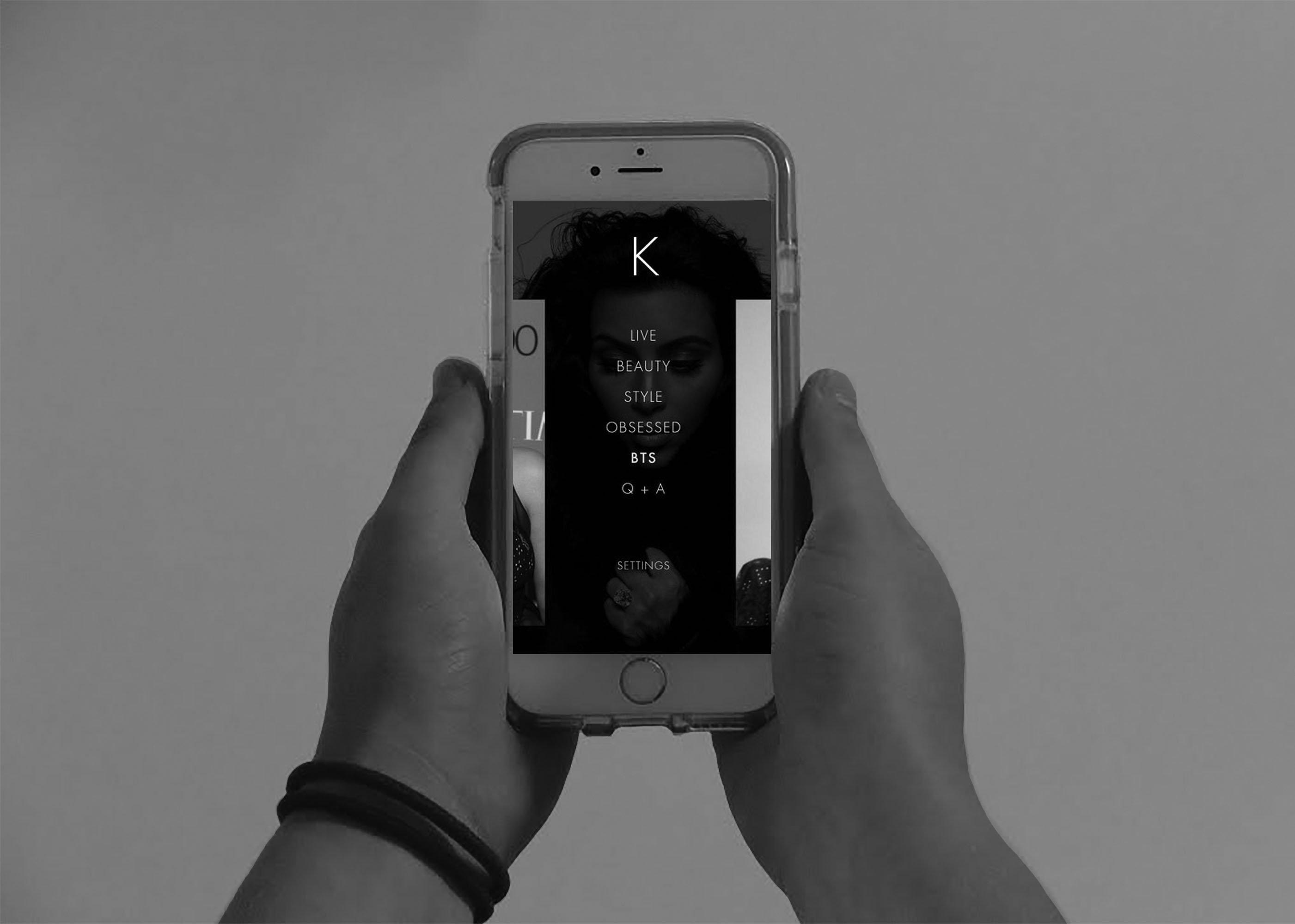 Lifestyle
October 12, 2015
After mastering the world of pop culture, the Kardashian-Jenner sisters have begun pursuing mobile applications. On Sept. 14, two of the Kardashian sisters, as well as both the Jenner sisters, released their new personal apps, giving the public easier access to their exclusive photos, videos and fashion advice.

Kim and Khloe Kardashian and Kendall and Kylie Jenner have published apps focusing on their lives, such as their daily makeup routines and style ideas.
These apps give subscribers first looks at video and photo content of the celebrities and concentrates on the Kardashian-Jenner empire in the fashion and cosmetic industry.

According to HollywoodLife, these apps are predicted to make a total of $32 million in the first year alone. With 891,340 people having downloaded the apps within the first 24 hours of their released, this seems like a fairly attainable goal for the sisters.

Kourtney Kardashian is setting aside more time for her app, Kourtney, and wants to put extra effort into it for future publicity. Her app, which is about her lifestyle as a mother, is set to release sometime next month.

In order to have full access to these amenities, download the app and then subscribe to each figure. Subscribing costs $2.99 a month and is well worth it, according to Kylie Jenner.

Paly freshman Nathan Ellisen shares his opinion on the Kardashian-Jenner sisters and the launch of their apps.

“I think they are disturbing people’s thoughts of success,” Ellisen said. “I don’t like them.”

The sister with the most popular app is Kylie Jenner, with nearly 2,000 ratings. Her app has an average rating of three and a half stars, similar to that of her sisters. However, Kylie has far more ratings from reviewers on the app’s preview page. Kylie’s app, Kylie, focuses on video and audio content through her live-streaming videos, beauty tutorials and exclusive radio station, “Kylie Radio.” She also features giveaways, fashion advice and her favorite beauty products.
The next most popular app belongs to Kim Kardashian with over 320 ratings and a three and a half star average. Kim’s app, Kim, has a larger emphasis on her beauty tips and products, most of which are designer and cost a great amount of money. Khloe Kardashian’s app, Khloe, has the next most exposure with just over 250 ratings, giving her a three and a half star average. Unlike the other Kardashian-Jenner sisters, Khloe prioritizes organizational skills and workout routines for her viewers, giving her more of a lifestyle perspective.

With the least amount of publicity comes Kendall Jenner’s app, Kendall. She has over 140 ratings and a four star average, the highest rating between the sisters. Kendall, similar to her sister Kim, emphasizes on her products in fashion and beauty. However, unlike Kim, Kendall creates a more cost-friendly environment for her viewers by finding affordable products similar to what she wears.

The newest way to keep up with the Kardashian-Jenners and gain exclusive access is through their apps.