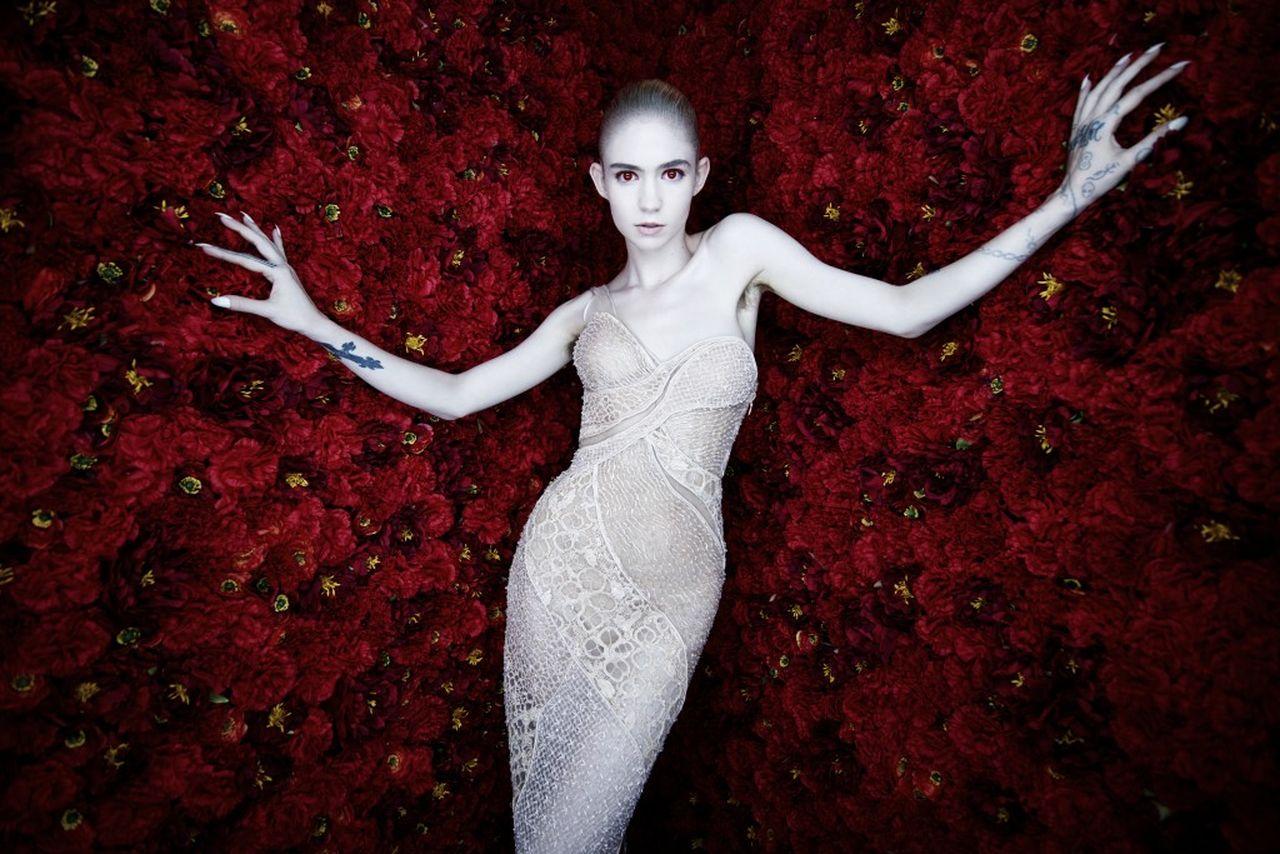 Lifestyle
November 20, 2015
The music world has been involved in many tantric exercises over the last year. The staggeringly hyped and ultimately unfulfilled (as of yet) wait for a new Frank Ocean album and a similar situation with Kanye West caused an unquenchable thirst that could not be sated even by the excellent variety of other quality album releases. One of these cases was experimental pop artist Grimes’ newest album “Art Angels,” which remained unnamed with an unspecified release until its quick rollout and drop on Nov. 7, causing many fans to finally experience the long-awaited climax of a distressing wait.

“Art Angels” serves to evolve Grimes’ originally somewhat inaccessible (but very creative) variations on electronic music into a more familiar and engaging format. Gone are the spacey synths and Burial-reminiscent muted house drums of her debut record, “Geidi Primes,” replaced by fuzzy guitar riffs and unmistakably pop melodies. This can be jarring for some listeners who went in expecting trippy cosmic inspired electronica yet got something closer to Taylor Swift. But beneath the almost radio-friendly songwriting, muffled screaming and frantic reverberating backing vocals keep the sonic aesthetic just weird enough to fit with the rest of Grimes’ discography.

The transition into more simplistic and palatable sonic themes serves a different purpose than most might assume. Grimes as an artist has often struggled with the commodification and warping of her artistry. She describes the opening track, “California,” as a hate song towards the record industry that frequently compromises her vision. Followed by the abrasive and frantic “SCREAM,” listeners get the impression that such ironic stylistic choices are entirely Grimes’ own and serve to jar listeners rather than attract new, different audiences. As the album progresses, standout tracks like “Realiti” and “Easily” prove that Grimes’ signature electronic charm and sonic aesthetic is not lost; she is just addressing a different side of her musical ability on the poppier cuts. This back and forth progression continues throughout the album, resulting in an interesting and fresh take on the state of popular indie music.

However, there is something to be said for the feeling one gets when trying to appreciate a song and realizing it would not be far out of place at a middle school dance. Despite slightly darker lyrics, higher production value and Grimes’ genuine and unprocessed voice, the basic upbeat drum patterns and chord progressions can make you feel like you’ve heard certain songs many times before in miserable environments such as a coffee shop or a middle aged woman’s car. The dark, sparse minimalism of past tracks like “Oblivion” and “Zoal, Face Dancer” feels very far from the near Radio Disney level of bubblegum present at some points on the “Art Angels” album. But as a whole, this record is great for new Grimes listeners, potentially confusing for day one fans and recommended for both as an exciting and dynamic listening experience.