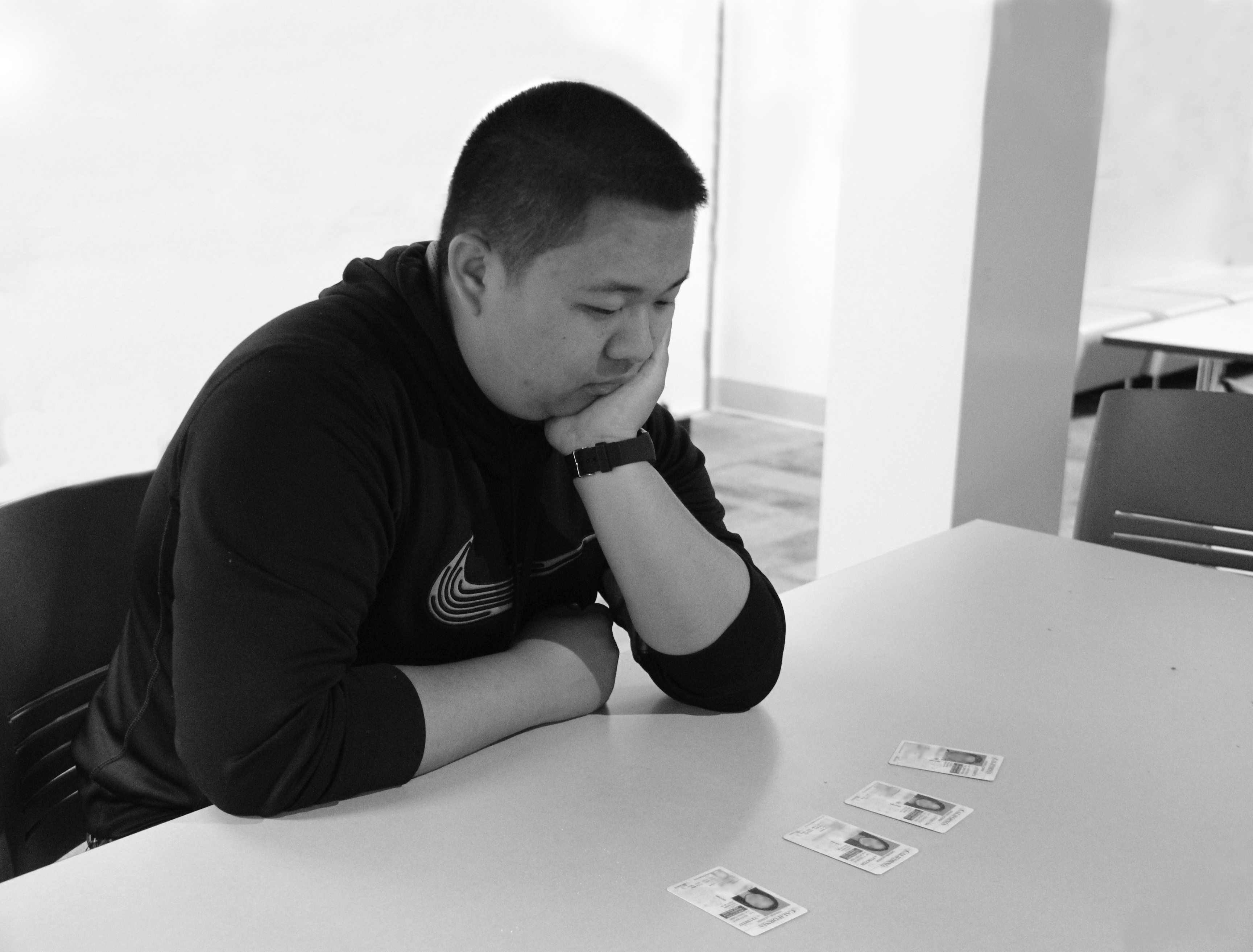 Struggles of an unlicensed senior

Being a Second Semester Senior is not as great as it seems. The workload remains the same as first semester and teachers get stricter on tardies and cuts. I have always been a procrastinator, but being a SSS has stimulated that procrastination to new heights. Sadly, I am one of the few SSS’s who still doesn’t have their driver’s license.

When I was an underclassman, I would always envy the upperclassmen who would somehow show up to class with the universally-recognized Chipotle brown bag or Taco Bell box. I vowed to myself that I would have Chipotle every single lunch period for the rest of high school when I got my license.

However, just like every vow I ever made, I forgot about my goal to get my driver’s license. I am reminded everyday about my procrastination when I have to fight to get on the free Palo Alto shuttle with a bunch of freshman and sophomores after school ends. Sometimes I come home from school with bruises from all of the elbowing on the shuttle. It makes for a pretty awkward conversation with my parents, with me just explaining that I was not in a fight, but just the shuttle royale.

This year, I discovered that I despise two phrases. One being “dank meme, dude,” and the other being “Hey, let’s drive to [insert any location not Palo Alto].” It is humiliating when my friends have to alter their itinerary to accommodate me not having my license.

If I had to give an example, my friends would like to go see a movie in Redwood City. I would mention that Redwood City is pretty far to bike and they would look at me like I just lost the Super Bowl to a 39-year-old quarterback and then offer to give me a ride. Even if I let my pride get to me and say that I am fine and I do not need a ride, it is also embarrassing when I arrive at the location on my bike and there is enough water on my back to save California’s water supply.

In my group text — better known as “grext” by the kids these days — with my friends, my most used text is probably, “Can I get a ride?” I actually put that as a shortcut on my phone, so whenever I type anything, that phrase will always be suggested for me to select.

You would think biking everywhere would save money because I do not have to pay for gas, but my friends are ruthless sharks when it comes to “gas money,” or a fee that you pay to the driver as compensation for gasoline lost. If I do not have the money, usually food or my first-born child suffices.

I used to believe that driving is not as wonderful as people make it out to be. I did not get jealous when I saw one of my peers driving. Instead, I felt pity, as you have to wake up earlier to find parking spots and deal with bikers who do not give any hoots about cars.

However, as I am about to graduate in a few months and move on from Palo Alto, unless I get a certain letter from a certain university across the street, I will need to learn the ways of the road.

Therefore, I decided to start my journey towards obtaining that precious license. Before I do that, however,  I would like to use this space to thank everyone who has supported me (by giving me rides): Thank you seniors Clara Wolfe, Nicholas Olgado, Reed Merritt, Przemek Gardias, Matthew Lewis and the many moms and dads for all that you have done for me, I owe you all. In about six months, I will join you on the road. Drive on.