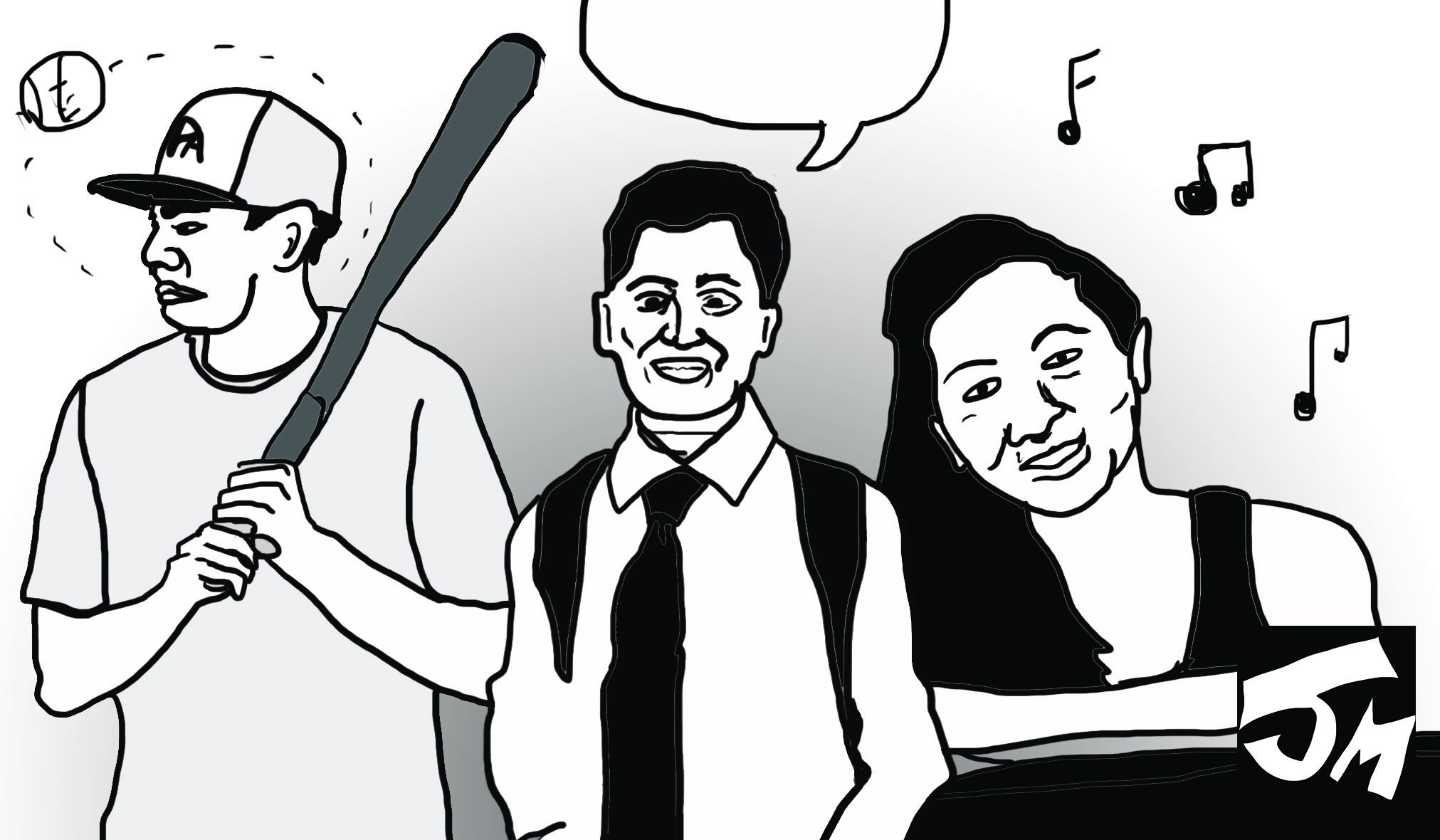 Success is valued more than anything else within American society and whether it’s success in sports, school, or music there are an infinite number of ways to get there. The common process in the status quo is to do as many activities as you can during adolescence, and then choosing careers and focus on more specific interests during college. However, there are certain students who circumvent the norms by adopting a tunnel vision of sorts in their quest for success. Throughout this article, the focuses of three Paly students and the sacrifices which lead them to this success are explained, and the cons of specialization are explored.

Cameron Akioka began playing piano as a 7-year-old and never looked back. Today, piano has become a core element of Akioka’s identity; she has compromised both her academics and even her physical health to pursue her musical passion.

“Choosing piano as my first priority has sacrificed both my school courses and my physical health. I used to play on a Stanford club soccer team, but I quit,” Akioka said. “In terms of course load…I chose relatively easier classes each year. I’m only taking two AP classes.”

Akioka’s sacrifices have been significant, and so have her accomplishments. Besides winning a few local and state competitions Akioka was also named a Chopin.org national scholarship recipient, a honor which is only given to ten high school musicians each school year.

As for Akioka’s long term musical goals, she hopes to continue her piano career in college, and beyond.

“I would love to attend a music conservatory for college. Having a career as a pianist would be the job of my dreams,” Akioka said.

Akioka ultimately credits her laser focus and specialization for helping her become the pianist she is today.

“I was able to focus more on music rather than a mix of different subjects at the same time. It would be near impossible to juggle hard classes and piano and a sport this year.”

Since he was four years old, junior Max Jung Goldberg has been hitting dingers and fielding ground balls on the baseball diamond. Jung Goldberg, who verbally committed to the University of San Diego to play D1 baseball, has made many sacrifices to get to where he is in his baseball career.

“The sacrifices I make to put so much time into baseball include that I’m not very social outside of school. I’m usually taking ground balls, or at a batting cage,” Jung Goldberg said.

Jung Goldberg also quit basketball, one of his passions, earlier in high school in order to further focus on baseball.

To complement the many different sacrifices which Jung Goldberg has made are many major successes.

“In addition to  being committed to USD, I was first team all league on the varsity team last year, and also received a 2016 Perfect Game Underclass High Honorable Mention,” Jung Goldberg said.

All in all, Jung Goldberg has known for some time that baseball is what he wanted to do for the rest of his life, and he’s taken the steps which he believes will bring him closer to that goal.

“I want to be a professional baseball player more than anything in the world. Baseball is everything to me, and I want to continue to work towards my end goal.”

Two teenagers, one parent judge and a hearty discussion. That’s what junior Tanay Krishna has devoted much of his free time to over the past few years. Speech and Debate is an activity which Krishna began upon starting Paly, and in the two short years since it has become a central piece of his life.

Krishna knew debate was for him after only his first tournament at Harker School in 2014. Since then he has spent countless hours preparing evidence, arguments and attending tournaments. The sacrifices have been substantial.

“I’ve tanked a few tests, and completely neglected some homework assignments as a result of my borderline religious devotion to debate,” Krishna said.

In addition to occasionally causing his school work to suffer, Krishna stopped playing tennis in order to further pursue his debate career.

“After freshman year, I decided I wasn’t going to try out for the tennis team any longer. It just didn’t fit into my schedule anymore,” Krishna said.

Overall, Krishna recognizes that there have been certain negative effects as a result of focusing on debate so heavily, but at the end of the day, he has no regret’s.

“Although it’s time and effort intensive, the arguing and research skills which I have harbored through debate will be with me for my whole life.”