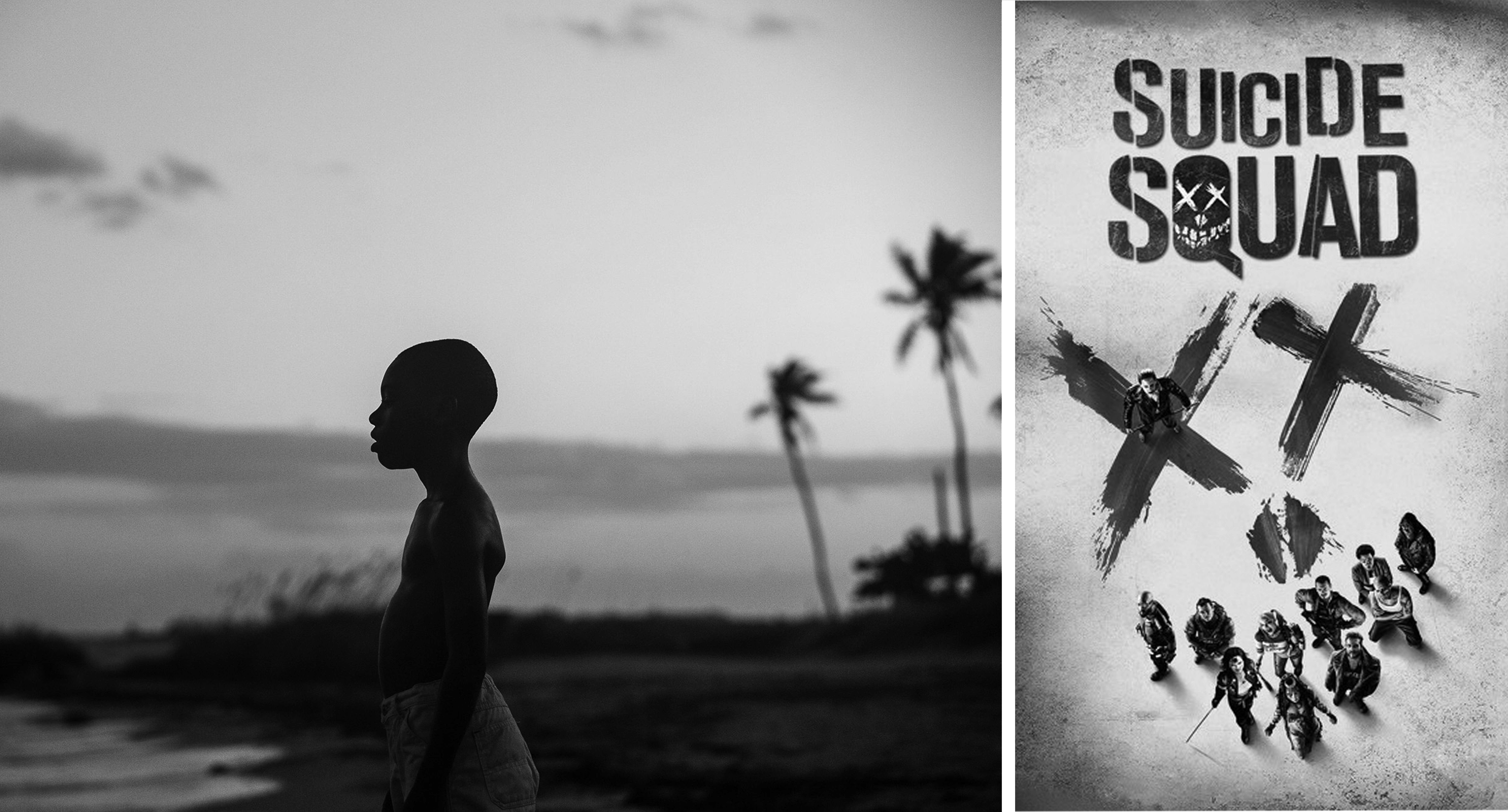 Rounding up the highs and lows of the cinematic year

Jacques Manjarrez
Arts & Entertainment
January 31, 2017
What a terrible year we have had in film. There were bad films, okay films and severely mediocre films from a plethora of genres. Contrary to what some might believe, the oversaturation of terribleness in our modern media this year actually excites me, as it further supports my theory of the downward trend in quality of the medium of film since 2008.

I have seen all of the selections and they have all had some measurable impact on me, regardless of whether they were good or bad by my standards. Since this is completely built on my personal opinion, you are free to disagree with whatever is listed, though you would be wrong.

“Boyhood” was, I believe, the worst film of 2014. It wasted 10 years with a story that was completely reliant on the nostalgic appeal of youth rather than the thrill of watching a real coming-of-age story. Following a character’s journey from an unremarkable youth to an edgy teen to finally realizing his true calling as a pretentious young adult, the film does not waste effort in investigating the evolution of a genuine character. Rather, it follows the life of the most punchable face in film history.

Now “Moonlight,” directed by new-face Barry Jenkins, was not “Boyhood.” Its main protagonist, quiet and reserved like that sorry-excuse-for-a-human-being Mason, has a character that you watch develop through a journey of self-discovery from pre-adolescence to adulthood in a low-income neighborhood. The beauty of this film is that the evolution of the protagonist is much more evident.

If you ever have a choice between these two films, pick up the “Boyhood” DVD box set and paint over it so that it may be used as a stand to glorify the superior film.

The dude and his brother do not abide.

To those who say that the contemporary Western died with “No Country for Old Men,” I present to you David Mackenzie’s “Hell or High Water.” It is the kind of name you can only say with a raspy, country accent that gives you a peculiar Clint Eastwood sensation.

Indeed, after seeing the movie I found myself shouting at empty chairs for hours on end with no particular objective in mind.

Jeff Bridges from “The Big Lebowski” returns to the big screen along with Chris Pine as two brothers that together rob branch after branch of a local bank. The story is a kind of “Bonnie and Clyde” tale if Bonnie and Clyde were both brothers and neither was Bonnie nor Clyde. Good movie.

The beauty of this film is that the evolution of the protagonist is much more evident.

3. Kubo and the Tale of Two Strings

Losing an eye is apparently a valid excuse for an edgy haircut.

“Kubo and the Tale of Two Strings” is, without a doubt, the greatest stop motion film I have seen since “The Curse of the Were-Rabbit.” The film brings the medium of stop-motion to new heights.

Through the implementation of innovative stop motion methods and George Takei, Kubo and the Tale of Two Strings tells the fantastically adventurous story of a kid finding a sword and some armor.

Music is alright, but I did not go the movies to listen to music. Formerly the director of one of my favorite films “Whiplash,” Damien Chazelle comes back to the big screen in his musical debut “La La Land.” The film itself is trite as all hell and cliche as a quiche. Because of this, I was ready to throw this film to the lions of lackluster, when a change in perspective made me reconsider. Seeing this film as an homage to the musicals of the mid-20th century translated to modern times really provides you with a great witty retort when countering the opinion that the film might be just a little more than ‘good.’

And with this, dies my last hope for the superhero genre in contemporary film. When the low-budget, 20-minute long episode on the Justice League animated television show has had a lot more thought put into its story and characters than the full-budget blockbuster using the same subject matter, it is not a good find for the future of the genre.

It is not the fact that this movie was even greenlighted that bothers me. It is the fact that, despite its pathetic story and equally pathetic characters, “Suicide Squad” managed to wring a dedicated fan following. I could not help but think of Jim Jones and his organization while reading the audience reviews on Rotten Tomatoes. If you have any consideration for the future of the media, don’t waste your time with this abominable trash.

Remember when we were in two wars and this stuff was considered good?

Hypothetical scenario: Your budget has granted you the opportunity to produce a full-scale film with an original script and expensive filming equipment and also have the cash left over to hire acclaimed actors such as Kevin Spacey, Jennifer Garner and Christopher Walken. What would you do with that kind of opportunity?

According to producer and director Barry Sonenfeld, the only logical option is to make a blatant rip-off of 2013’s “A Talking Cat!?!” — a film hailed as a masterful failure in the cinematic enterprise. “So bad it’s good” is no longer a valid excuse when you are given the kind of opportunities that the producers were given in making this film. The film’s running time is conveniently divisible by nine, so you can lose a life for every 15 minutes your eyes remain fixated on the screen.

This piece of work will always have a special place in my heart as the first film I reviewed critically for The Campanile. Ira Glass from acclaimed podcast “This American Life” decided to write and produce a film with questionable results. In short, the sad excuse for a comedy and laughable excuse for a drama reeked pretentiousness. With amateurish cinematography and log-line characters, this film is what happens when you combine a couple of wealthy individuals with minimal experience in the medium of cinema and Prop 64 together. Do think twice before seeing.

James Franco continues to deliver as Paly’s role model for dignity and success.

Curtains open, the crowd gasps in horror. Children cry and their mothers faint at the ghastly sight before them. Chained to the stage with the apathetic tendrils of human insecurities, is bounded good quality comedy. Satire and lampoon, irony and wordplay.

Have we as a people become so self-conscious about our ability to grasp intelligent comedy that our standard has deflated to the universal language of innuendo? When did we, as a society, go so far as to call this stain on the media political commentary. Anybody who says that this movie is funny is entitled to their opinion, be it the wrong one.