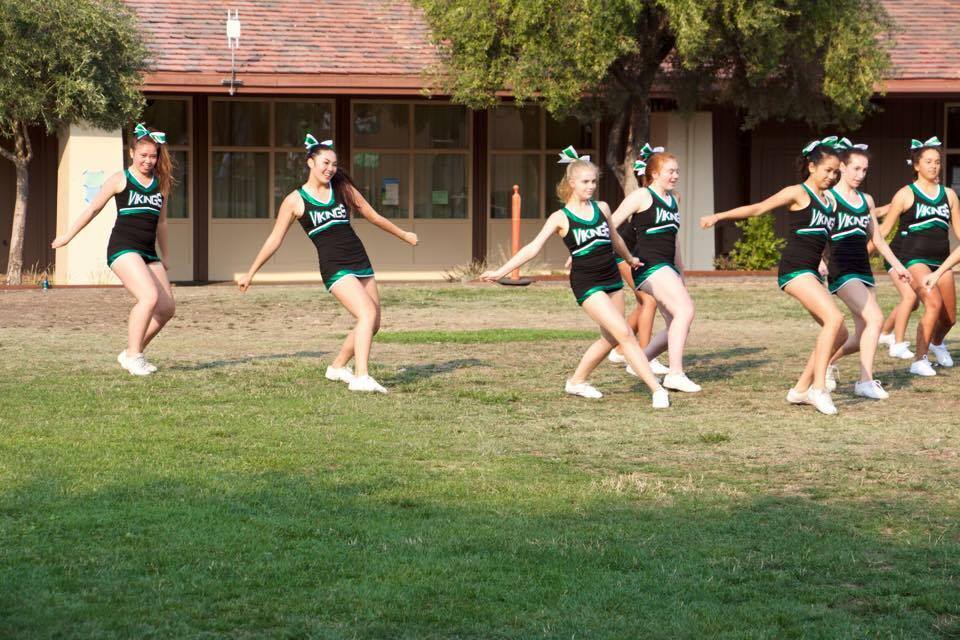 Differentiating between dance and cheer teams

You would think that the large bolded font “PALY DANCE” on my varsity jacket would be enough to indicate that I am on the Paly dance team. However, for some reason people still feel the need to ask if I am a cheerleader. In some instances, the dance team has even been mistaken for the JV cheer team; as if being asked repeatedly this blatant question wasn’t annoying enough.

Inarguably, dance and cheer have similarities — we both do movements to music and rally at sporting events. However, the numerous differences in the style, uniform and technique of the two teams make it easy to identify between the two.

For starters, according to the PAUSD athletics department, cheer and dance are not even in the same category of extracurriculars. Cheer is considered a sport and consists of stunts, tumbling and stiff movements. Dance is an expression of art and therefore has essentially no limitations to what can be considered “dance.” There are many different distinct styles of dance-hip hop, jazz, lyrical, contemporary and more, while cheer routines generally all look very similar. Dance routines have much more variation in the range of motion and can be soft, flowy, smooth and sharp all at the same time.

The differences between cheer and dance expand far beyond that the fact one team throws people up in the air and the other does not.

The relationship between dance and cheer team members is similar to one of a square and rectangle. Dancers can be cheerleaders but cheerleaders can’t be dancers.