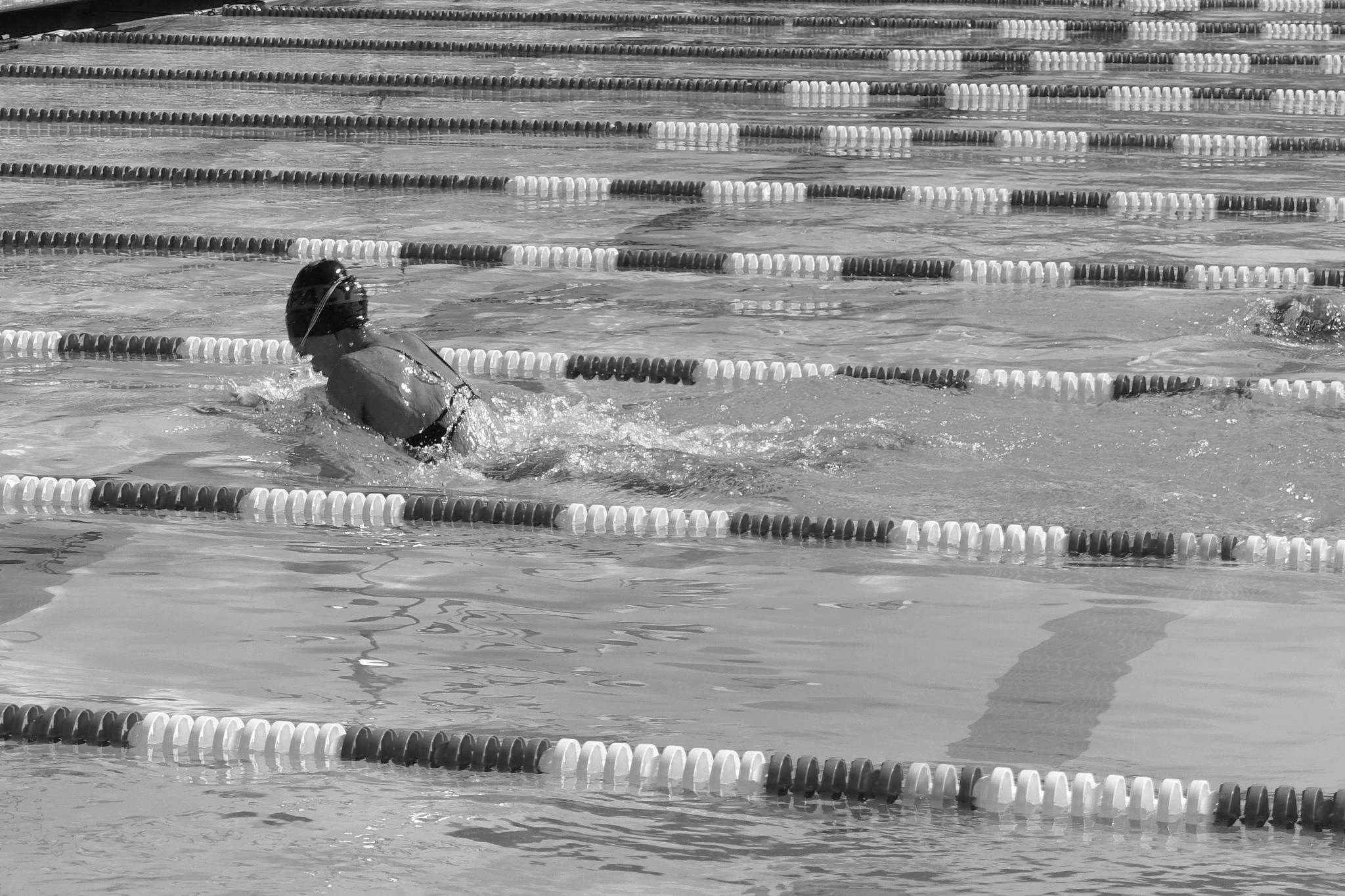 espite the loss of seniors for both the girls and boys swim teams, the Vikings have done tremendously so far in their league.

“[Our season] has been really good,” said junior and girls varsity swimmer Mary Fetter. “We’re undefeated so far and we have one more league meet on Friday and then we have SCVALs (Santa Clara Valley Athletic League) next week and then we have CCS (Central Coast Section) and then hopefully state.”

With such a strong start to their season, the girls have their eyes on winning CCS for the third year in a row, and hope to rank high yet again this year in States.

If they are able to achieve this feat, they will become the first Paly girls team to ever win three consecutive CCS Championships.

This year, both the girls and the boys team felt a huge loss when last years seniors left the program, especially the boys, who only have five seniors on the team.

“We have a pretty young team this year,” said senior captain of the varsity boys swim team Jack Anderson. “We do not have that many seniors, and our senior class isn’t as strong as it usually is. We have really incredible talent in our freshman, sophomore and junior classes. It has made up for the deficit.”

In swimming, athletes qualify for CCS individually, so both teams are hoping to maximize the number of athletes competing in various events.

“Pretty much we’re trying to get as many girls individually qualified for CCS so the more girls that we have swimming the more points we can score there,” said senior and girls varsity swimmer Zoe Lusk. “A big part of CCS are relays, because you can score double the points. We have a pretty strong base but since we lost so many people last year we’re trying to bring up some of the younger girls so we can score big.”

Along with the swim team, the Paly diving team has had great success as well. Every member of the diving team qualified for CCS, and the season has overall started on a good note.

“We’ve had on both the girls and the boys, we’ve had divers consistently placed in the first or second place spot in dual meets.” said junior Jack Callaghan. “We’ve had one of our divers win our invitational meets a while back.” “For the future we really just want to have a good end to the season, we have leagues then CCS in May.”