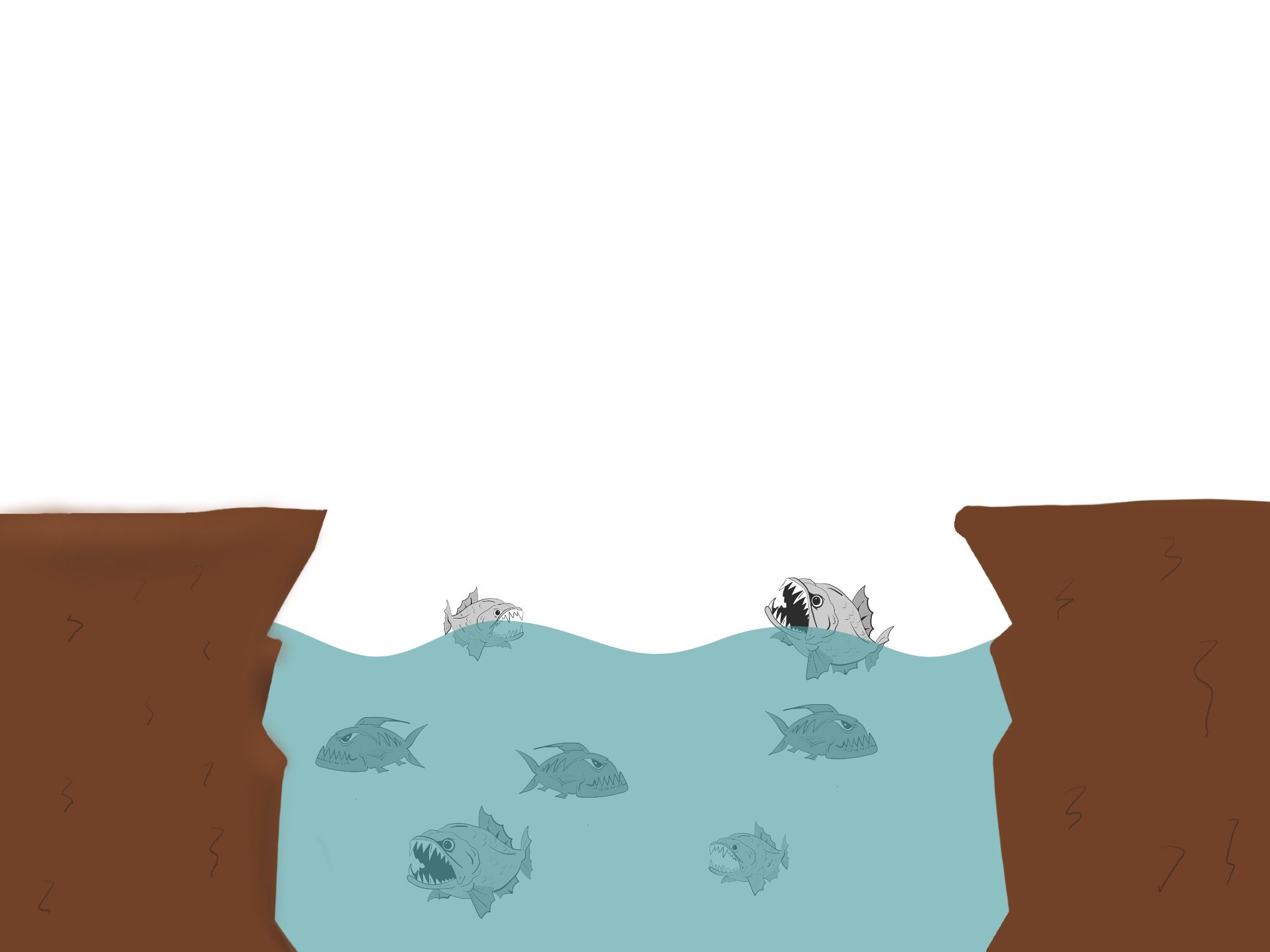 Senior Ben Cohen always knew the traditional college path was not for him. The thought of plodding along on the same academic path as everyone else, as he was expected to, bored and bothered Cohen. During the summer of his freshman year, Cohen made up his mind on what he wanted to do.

“I started growing a love for my country of origin and decided that when high school was over, I would serve in the Israeli Defense Forces,” Cohen said.

Before heading to Israel for the two-year and eight-month IDF commitment, Cohen will spend a year serving as the International President of B’nai B’rith Youth Organization. In this role, Cohen will have many responsibilities and will travel the world overseeing community leaders in nearly 100 different places and work with local leaders around the world to improve their programs.

“I’ve always thought that traveling for a long period of time with no real goal might be difficult or feel unproductive at times, but this way I’m making a difference while getting to see and meet new cultures and people,” Cohen said.

Senior Zoë Wong-VanHaren, who will be living with her grandparents on Oahu and volunteering in Palo Alto on her gap year, also hopes to come away from her gap year with a better understanding of a completely different culture.

“I’m really excited to be in a completely different environment from Palo Alto,” Wong-VanHaren said. “Especially since my grandparents and uncle’s family have such different views from me, it’ll be a good challenge to open my eyes to different ways of living and thinking than what we see in this Palo Alto ‘bubble.’”

In addition to the benefit of experiencing a different culture and non-academic lifestyle, taking a gap year can positively impact one’s future success, both in college and beyond.

This is one of the appeals for senior Zoe Silver, who plans to take a gap year but is not yet sure what she will be doing during it.

“I think by taking a gap year I will get to refresh myself so that when I eventually do go back to school, I will be very refreshed and excited to learn,” Silver said. “I’m really looking forward to being able to focus on whatever I want, not what I feel I should or must do.”

The prospect of coming away from a gap year with more soft skills is also a draw for Wong-VanHaren.

“I think it’ll be a great experience for me to be fully independent before adding on the pressures of college on top of that.” Wong-VanHaren said. “I’m hopeful that I’ll be a more driven, self-aware and organized person when I get to college.”

As a football player is drawn to the field or a pianist, the piano, Lavender Ledgerwood has always been drawn to  the kitchen.

“For as long as I can remember I have always been in the kitchen. I am always fascinated and intrigued and drawn in like a magnet to bakeries, restaurants to food and cookbooks because I want to learn and expand my horizons on the thousands of different foods and ways to prepare it” Ledgerwood said.

Ledgerwood plans to attend The Culinary School of America in Washington DC this fall to pursue a career in the restaurant business with hopes of one day opening her own restaurant. Ledgerwood has planned on attending culinary school for a long time now, as she has always known what she wanted to do.

This has been a lifelong goal of Ledgerwood as she has been in the kitchen for as long as she can remember. The draw of food has always intrigued Ledgerwood as her fascination with food has led to new flavor discoveries and recipes.

“I am always fascinated and intrigued and drawn in like a magnet to bakeries, restaurants to food and cookbooks because I want to learn and expand my horizons on the thousands of different foods and ways to prepare it,” Ledgerwood said.

As Ledgerwood continues to turn her dreams into a reality, what she looks forward most is finding others who share the same passion for food.

“I am most looking forward to finding my people,” Ledgerwood said. “People that share my passion for food and people that understand who I am and my aspirations for life.”