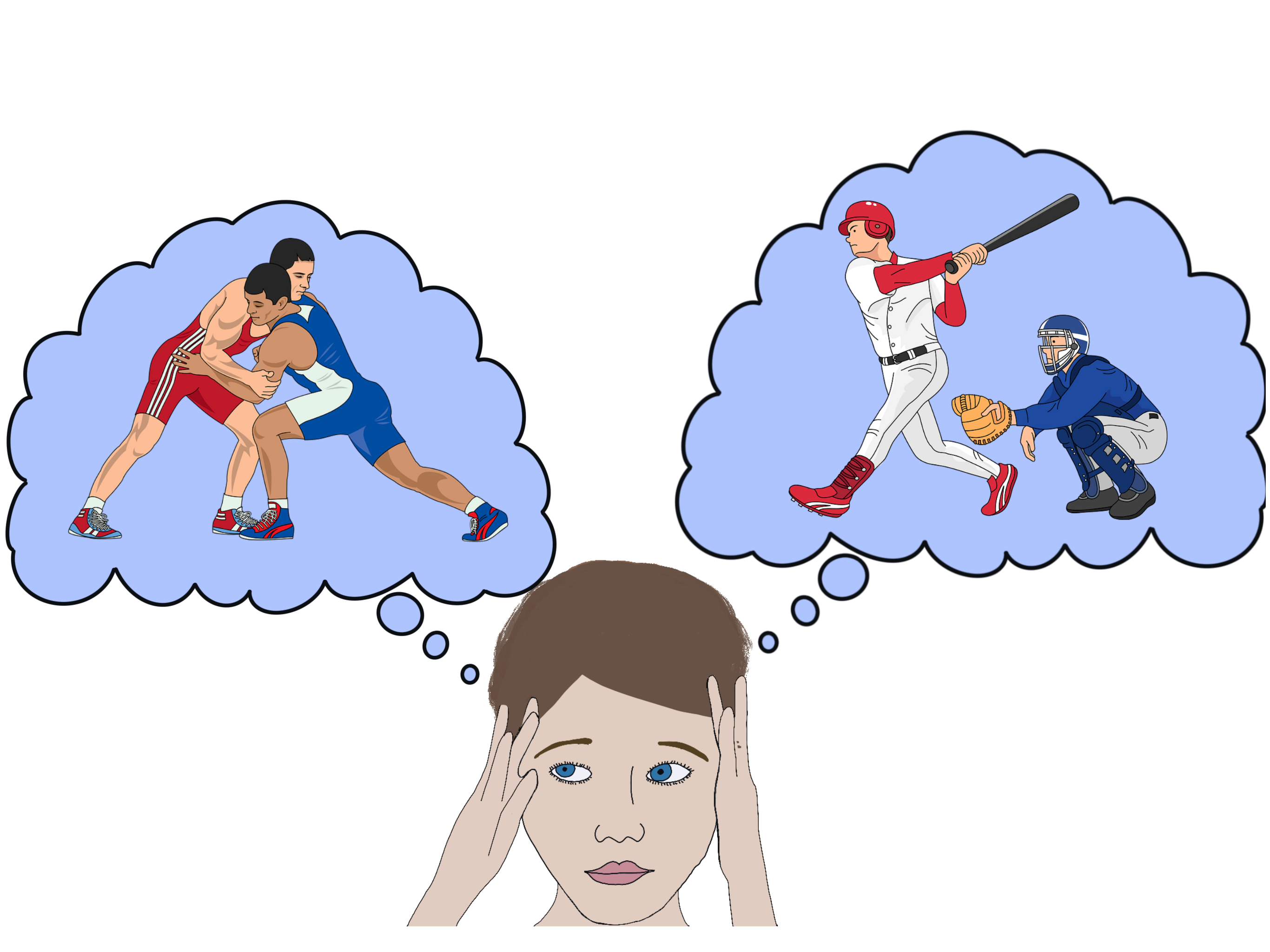 Whether it is in the weight room, the batting cages, or on the mat, Senior wrestler and baseball player Dean Hall has been taking advantage of the extra long offseason—getting ready for his final year of high school sports. But for the first time ever, winter-spring athletes like Hall are going to have seasons that completely overlap, a result of the updated California Interscholastic Federation sports calendar for the 2020-21 school year.

Hall said he’s undecided about his plan for this spring when his two sports will have their seasons at the same time.

“I have not made a decision because I don’t know what the time commitments will be for each team,” Hall said. “I would like to do both, but with my commitment to baseball I don’t know if I can spend as much time on wrestling. That team deserves a lot more than a guy who only goes to practice one or two times a week.”

Although he technically has a choice, Hall said he will be disappointed if he can’t wrestle this year.

“I am very disappointed because after my season last year, I was hoping to go a little further in CCS,” Hall said.

Central Coast Section Commissioner David Grissom said there were multiple factors that led to the implementation of the new calendar.

“With our calendar this year, we tried to align ourselves to the state model so that our schools could compete at that level,” Grissom said. “We also went into this school year with the thought that we specifically wanted to make sure that the Spring sports had an opportunity to play this year since they lost the majority of their seasons last year. We wanted to have as close to full seasons as possible and to include all sports.”

Although there is no CIF or CCS rule that says a student cannot participate in multiple sports during the same season, the time restraints of participating on two teams will be a significant challenge for anyone, Athletic Director and football coach Nelson Gifford said.

“Unfortunately, this is going to put students in a situation where they will likely have to choose a sport,” Gifford said. “While it is technically possible to participate in two sports during the same season, balancing practice and competition schedules along with the demands of school is going to be a lot. The students and the athletic department are going to have to work together to ensure the best possible outcome for everyone involved.”

Depending on how many Paly athletes have to decide  between sports, Gifford said there is uncertainty about how these choices could impact a team’s roster and its success.

“On one hand, teams may lose athletes to other sports because of overlapping seasons,” Gifford said. “On the other, this might create more roster spots for athletes that may not have otherwise played. None of us can predict the future.”

“It could have an impact on team roster size or, perhaps for some small schools, the ability to field a team,” Filos said.

Filos said the CIF has temporarily suspended Rule 600, as a result of the changes to sports seasons. The rule prevented student-athletes from playing on outside teams while competing for their school.

“As far as CIF and CCS are concerned, a student-athlete can play contests on an outside team during their high school season this year,” Filos said. “I will add, however, that schools can be more restrictive if they choose to be.”

However, Gifford said he is concerned about burnout among Paly athletes who play a club sport during a Paly season.

“For those students who will play both for their club and high school team at the same time, my advice is caution,” Gifford said. “Rest and recovery is a huge part of athletic performance.  Physical and mental burnout is real. Everyone’s situation is different, but I encourage all students to seek balance and find joy in what they do.”