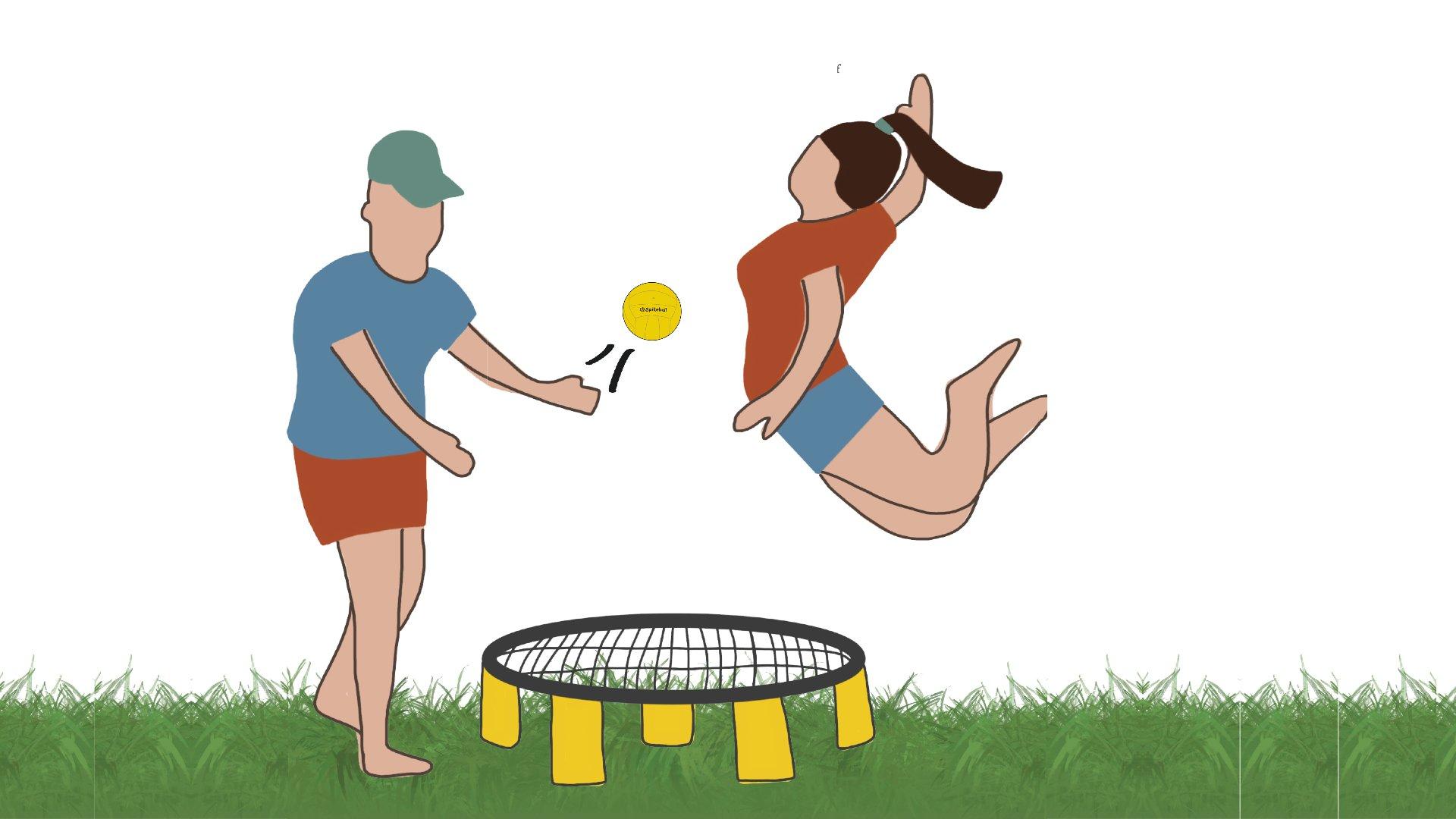 An Ode to the Quad

From spikeball tournaments and football games to water balloons during spirit week and groups of seniors basking in the sun, being on the quad is central to the Paly experience for senior Tommy Hall.

According to Hall, the quad is a fun place where he can hang out with his friends and bond with fellow seniors.

“I’ve been hanging on the quad since I was a freshman,” Hall said. “The boys and I would come here during lunch to play Spikeball. It’s where I see my best friends and where I’ve made my new friends.”

Although the quad hosts plenty of large events like Quadchella and Quadside Lands, Assistant Principal Jerry Berkson said he likes it better when the quad has a lowkey environment where he can interact with students.

“Rallies I don’t like, especially during spirit week,” said Berkson. “I like the chill atmosphere that we have right now … students having fun and doing the right thing is alright with me.”

Senior Zander Darby said he has a renewed appreciation for how the quad now that COVID-19 restrictions are relaxing. After spending lunch playing volleyball and cornhole with new people, he said hanging out on the quad, now more than ever, creates a school community.

“Today’s day on the quad is a representation of what the quad gives to us students,” Darby said. “We’re hanging out with 15 people, and half of them I haven’t had a one-on-one conversation with my entire time here at Paly. But we’re able to come together and have a great volleyball game, and then we moved on and had one of the best cornhole games in my life.”

Ultimately, Darby said the quad has played an instrumental role in helping seniors reclaim a sense of unity after a year of lockdown.

“It’s just a very fun environment and a safe place for people to come together and forget about any anxiety or awkwardness,” Darby said. “Everyone just has a fun time, and the quad really brought the grade together.”